Recently, a veterinarian performed the first hood graft surgery on a big cat to save the eye of a tiger called Ratna. The 17-year old Sumatran tiger resides at Shepreth Wildlife Park, England, and until recently, suffered from an eye-related condition called a corneal ulcer.

After the Surgery, the Tiger Made a Full Recovery 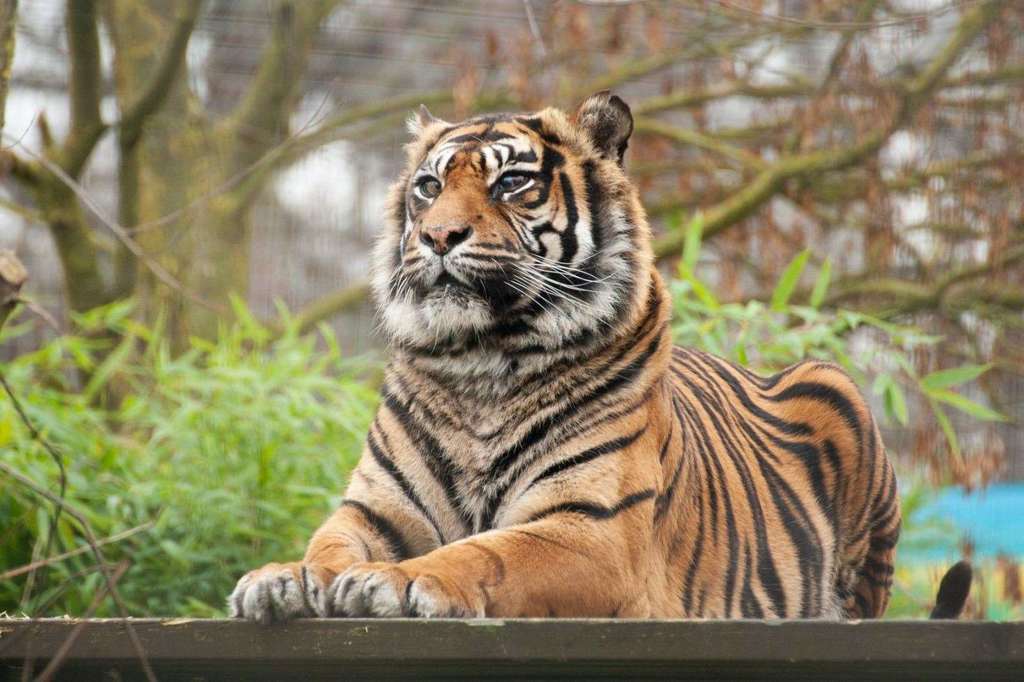 After Ratna’s full recovery, the veterinarian who took care of the tiger has stated that her eyesight was successfully restored. After veterinarians removed a cataract from her left eye in 2017, Ratna developed a different problem in her conjunctiva or the pink part of the eyeball. People who cared for the animal at the time noticed her eyeball was deteriorating and turning bright red, which reminded them of the symptoms of a fractured blood vessel.

Surgeon Dr. David Williams Operated On the Tiger and Supervised Her Recovery

Surgeon Dr. Williams hails from the University of Cambridge’s Queen’s Veterinary School Hospital, and he performed the operation to restore the eyesight of the Sumatran tiger. While the procedure has never been done on big cats, it is not uncommon in domestic dogs and cats. For Ratna, it was completed in very much the same way but with a lot more anesthesia. 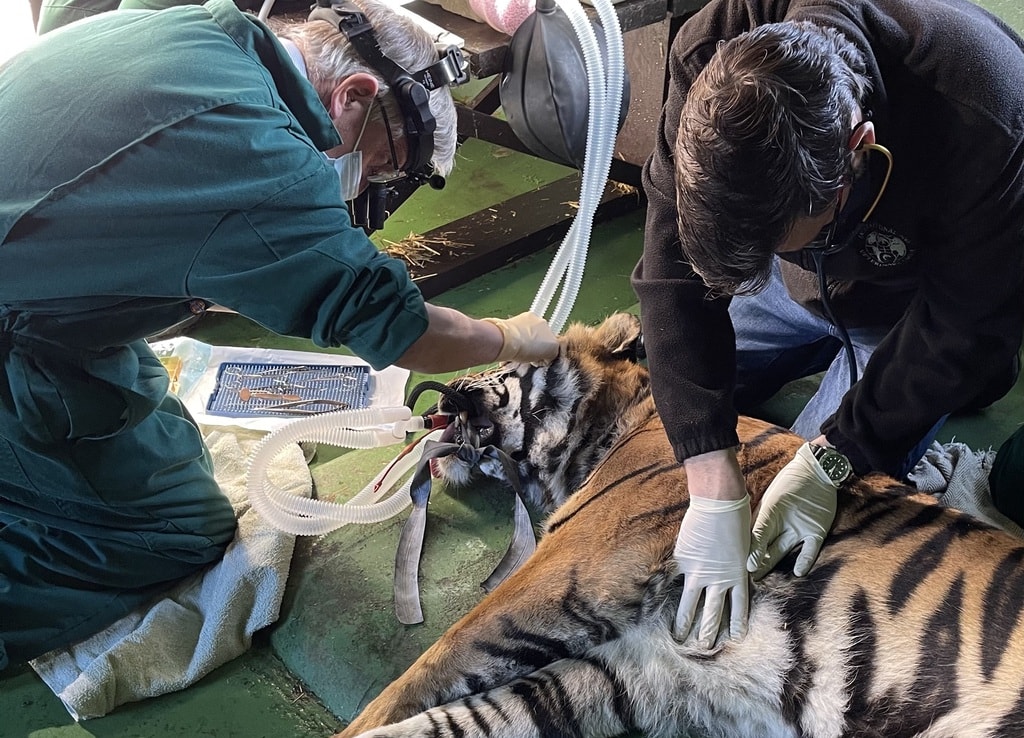 Williams believed that Ratna must have hurt her eye on a shard of bamboo in her enclosure. After the operation, he carefully supervised the post-surgery monitoring and daily eye drops for two months. He then declared the tiger’s full recovery. Ratna was moved to Shepreth together with her daughter back in 2019. There she developed a habit of sitting on the top platform of her new enclosure. When getting up and down the platform became a struggle for Ratna, and her coordination started failing, her handlers thought that her cornea was getting worse.

According to Williams, the Sumatran tiger exhibited incredible patience for human hands on her face. He also stated that Ratna is now absolutely fine, and no one would even be able to notice that anything had been wrong.

An Indiana woman and her husband were looking to take a little break from their same old routine ...

This Startup Is Making Online Clothes Shopping Easier Than Ever

Online shopping can be risky, especially for men with body types which don't always fit the ...