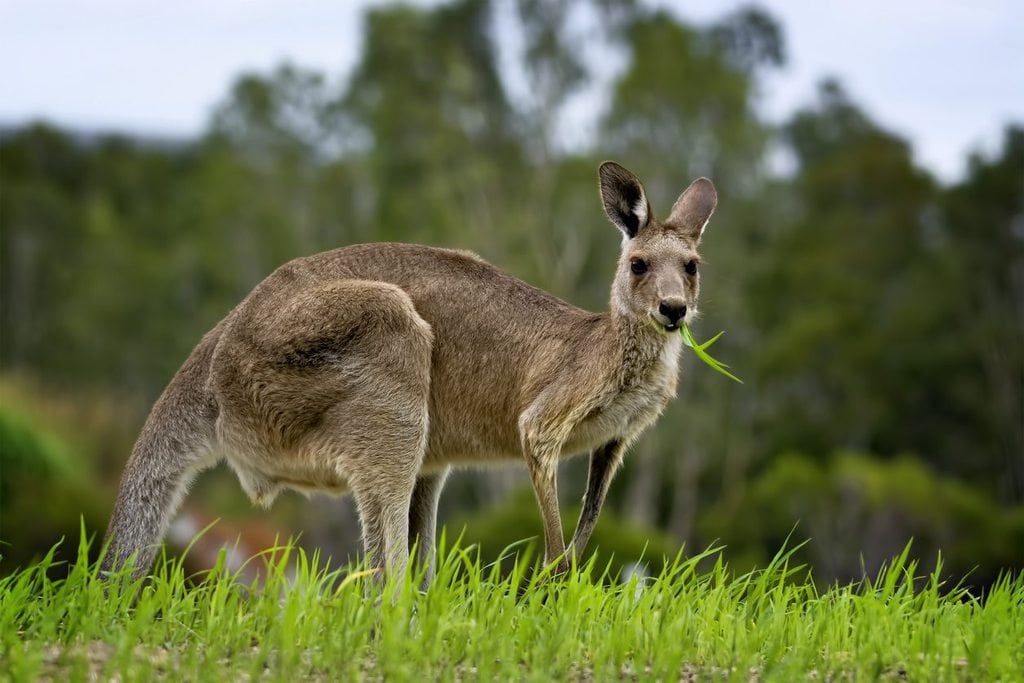 There is an unspoken assumption that only domesticated animals like dogs, goats, horses, and cats can communicate with humans. A new study, however, is challenging that notion claiming that undomesticated animals can also “talk” with us. Can you imagine talking to a kangaroo? Researchers at the University of Roehampton and the University of Sydney claim that’s more possible than you think.

“The Unsolvable Problem Task” with a Kangaroo

To find whether man and kangaroo can actually communicate, researchers did an experiment known as “the unsolvable problem task” where they tracked the behavior of 11 large marsupials after being presented with a closed box of food by a human. Instead of trying to open the box themselves, which is what undomesticated animals are expected to do, ten out of those 11 kangaroos used gazes to communicate with the human so they could open it for them. Gaze alterations between the person present and the box signal a heightened form of communication that closely resembles interactions between people and domesticated animals.

Kangaroos and Their Cognitive Abilities 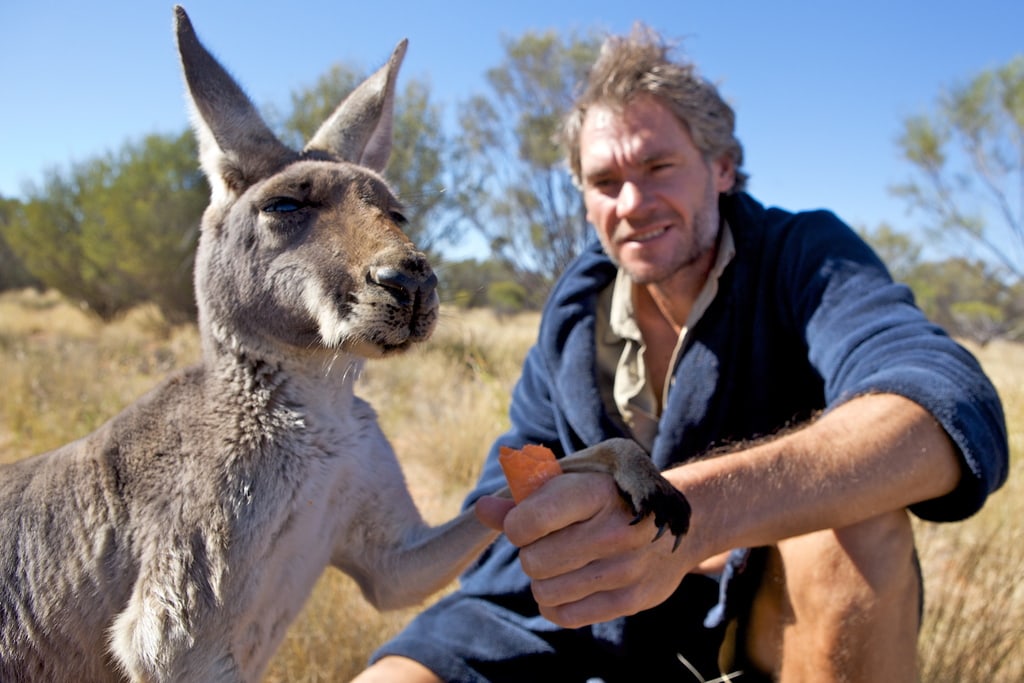 This research is a continuation of a large body of work that tries to answer whether intentional communication in animals toward humans is the result of domestication or natural instinct. Lead researcher Dr. Alan McElligot from the University of Roehampton, (now based at City University of Hong Kong) has previously studied goats and how they can understand human cues. His conclusion, after both studies and other experiments, is that the kangaroo, much like dogs and goats, is a social animal that may be able to adapt its standard social behavior to include human interactions when they are present in their environment.

Dr. Alexandra Green, who was also part of the study, is hopeful that the results of this test will help the public understand kangaroos’ cognitive abilities and see them as fascinating animals rather than “as a pest.”