Mars is the red planet which arid surfaces are windswept and baked with radiation making them unable to sustain any life. However, new discoveries prove otherwise. Janice Bishop is an accomplished scientist who works with the SETI (Search for Extraterrestrial Intelligence) Institute and has been studying the question of whether or not life on Mars can actually exist, and she has found some shocking answers. Hematite, which is a common element found on Mars’s surface, could potentially serve as a shield for extraterrestrial life. Bishop has described how iron oxides like hematite act as an “ultraviolet sunscreen” for photosynthesis on ancient Earth. 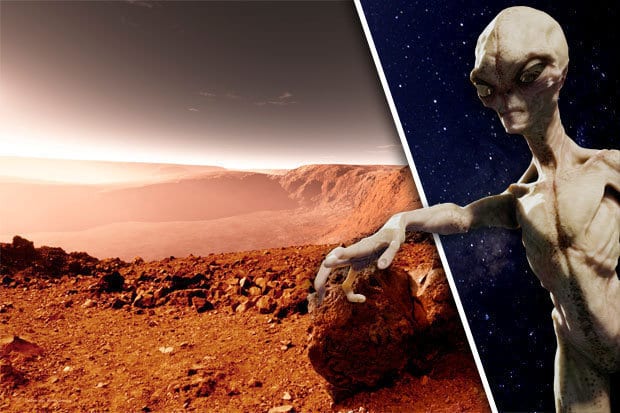 Photosynthesis, is a process plants undergo to turn light into chemical energy and is how oxygen is pumped into the atmosphere.This raises the question as to whether the hematite on the rocks of Mars could be fostering bacterial life underneath it. While scientists are now trying to prove whether or not this can happen on a planet with no atmosphere, Dr Bishop has said, “it’s kind of a stretch” to imagine there is life on Mars now, but she believes there was in the past. Bishop added that other researchers once believed that life is able to sustain itself on Mars in the watery environments that exist there.

Even more relevant to the topic of hematite rocks and water is an experience Bishop had in the Mojave Desert when she was studying rocks. Bishop found that rocks with a hematite coating had carbonates shielded beneath. In an interview, Bishop said, “They were all hiding under this red mineral at the top, called hematite,”. 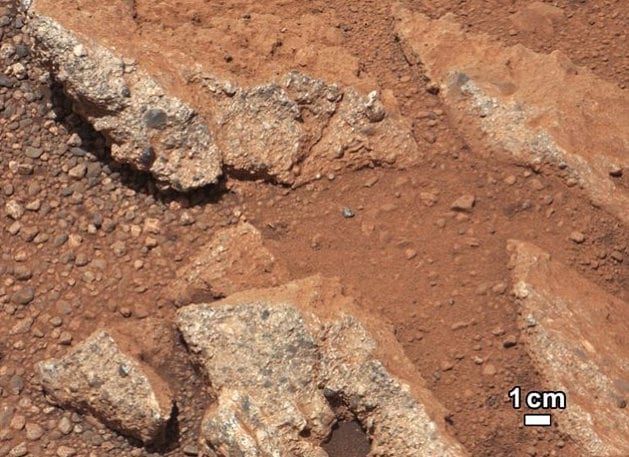 Nasa’ has also had all hands on deck of the life on Mars mystery since 2012, and have also found clues of life on the red planet. In December the Mars rover, which was exploring the Gale Crater discovered ‘burps’ of methane, which scientists at NASA said could indicate “life or evidence of ancient methane trapped which could show ancient life”.

He’s been described as “scruffy” and “inept” by the right-wing newspapers, and a “knight in shining ...

Social media has seen the beginning of some major debates over the years, and it doesn’t seem as ...