A helicopter called Ingenuity recently took flight on Mars. NASA sent the autonomous helicopter to Mars with the Perseverance rover. It hovered above the Red Planet’s surface for about forty seconds, marking the first flight a spacecraft took on another planet. NASA’s helicopter took off into the thin Martian air on April 19 after it spun its carbon fiber rotor blades and rose about three meters above the ground. 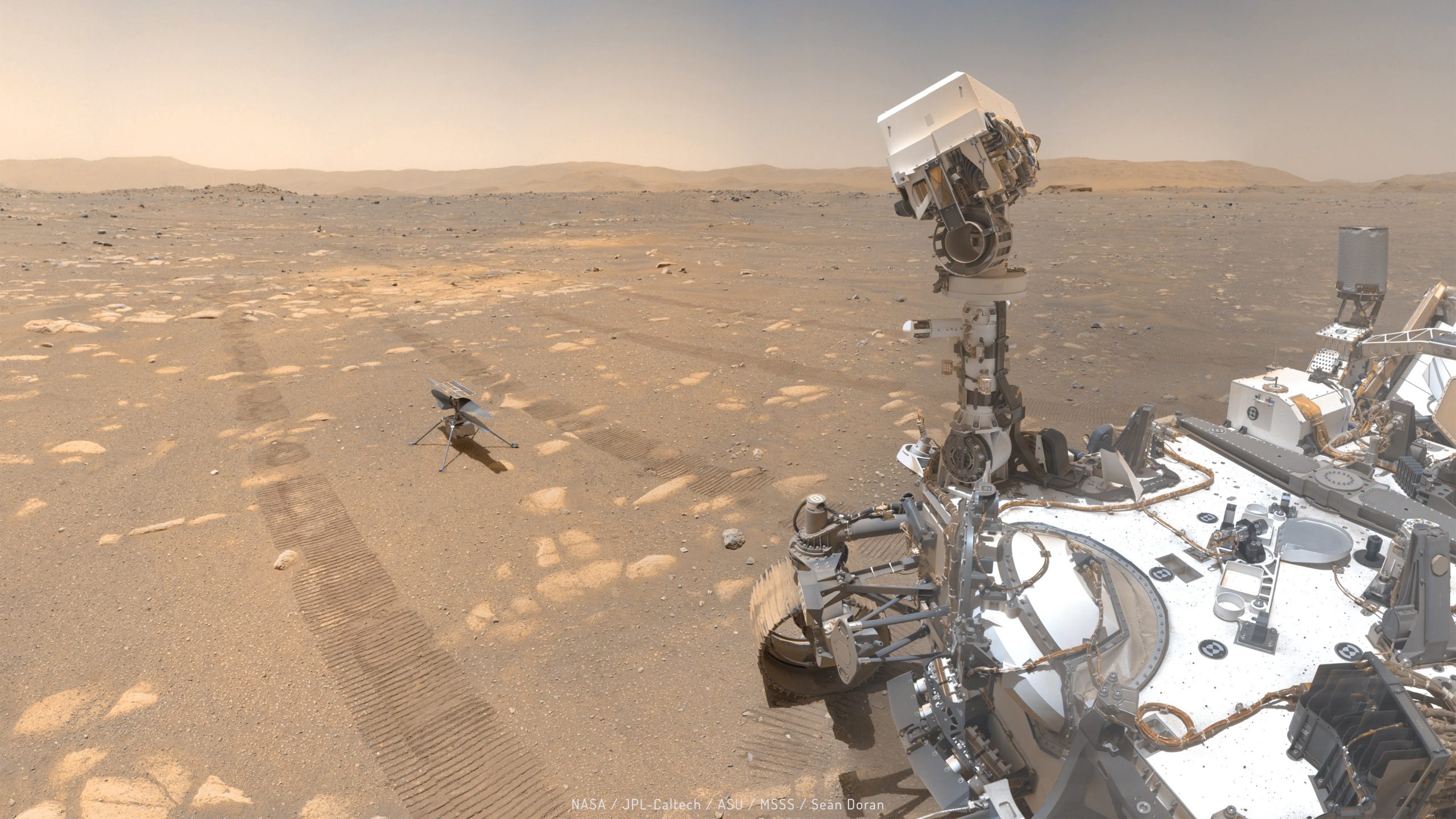 Soon after taking a picture of NASA’s perseverance, the helicopter settled back down. According to Ingenuity project Manager MiMi Aung, the helicopter acted just like it did when it was tested on Earth. Once the data stream from Ingenuity confirmed that it had performed its first flight, the team erupted in cheers. While the flight was originally scheduled for April 11, it was delayed to update the software of the helicopter after a test of the rotor blades showed problems switching from preflight to flight mode. After the reboot, a high-speed spin test on April 16 suggested the shift was likely to work, setting the stage for the April 19 flight.

According to NASA, Ingenuity’s First Flight Was Just a Test of the Technology 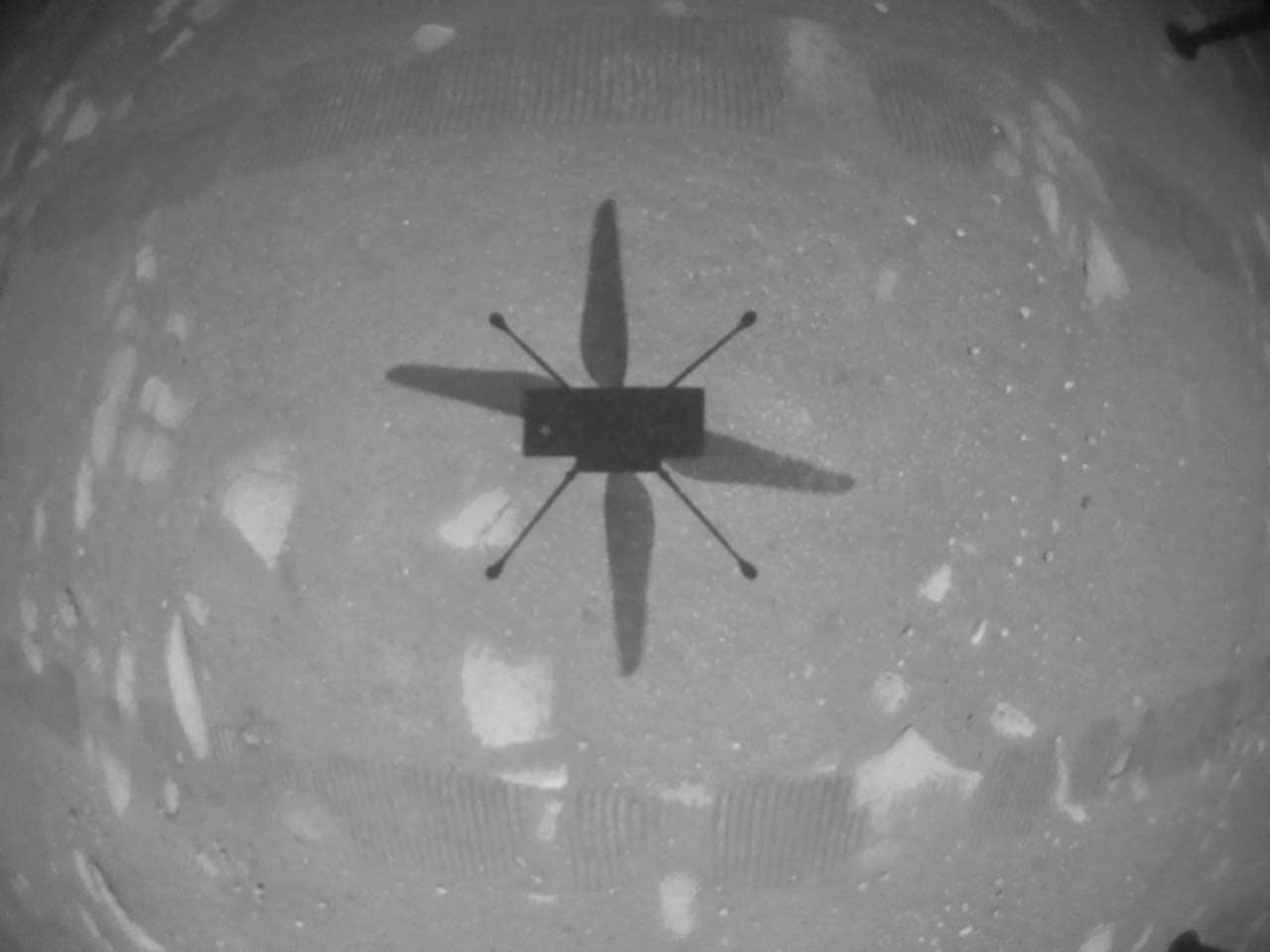 Ingenuity’s first mission is just a test flight, so it will not do any science during its course. It will last some 30 Martian days and prove definitively that powered flight in Mars’ thin atmosphere is possible. The plan for future aerial vehicles on Mars is to have them help rovers and human astronauts scout safe paths through the unfamiliar landscapes. Such vehicles can also get to tricky terrain that is out-of-reach for a rover.

Ingenuity’s flight was the pinnacle of over seven years of building, imagining, testing, and hoping for the team at NASA. Aung’s team started testing early prototypes of a Mars helicopter in 2014 without knowing if flying on Mars would even be possible. According to Aung, flight on Mars is challenging for many different reasons. Even though the planet’s gravity is just one-third of Earth’s, the density of the air is a mere one percent of that on Earth.

People suffering from PTSD have a very tough time living a normal life. Many times, their condition ...

Jimmy Carter Makes Solar Farm To Power Half His City

America's 39th President, the remarkable Jimmy Carter, is not one to slack off simply because he is ...