Science and technology are advancing every single day, and there’s no doubt about the fact that these advancements are changing the way that we live our lives. While some ideas were once only specks in a thought process, many of them have since been developed and been produced to enhance the human existence – and this new bionic eye is one of those ideas. In fact, it could give sight back to millions of people across the globe. 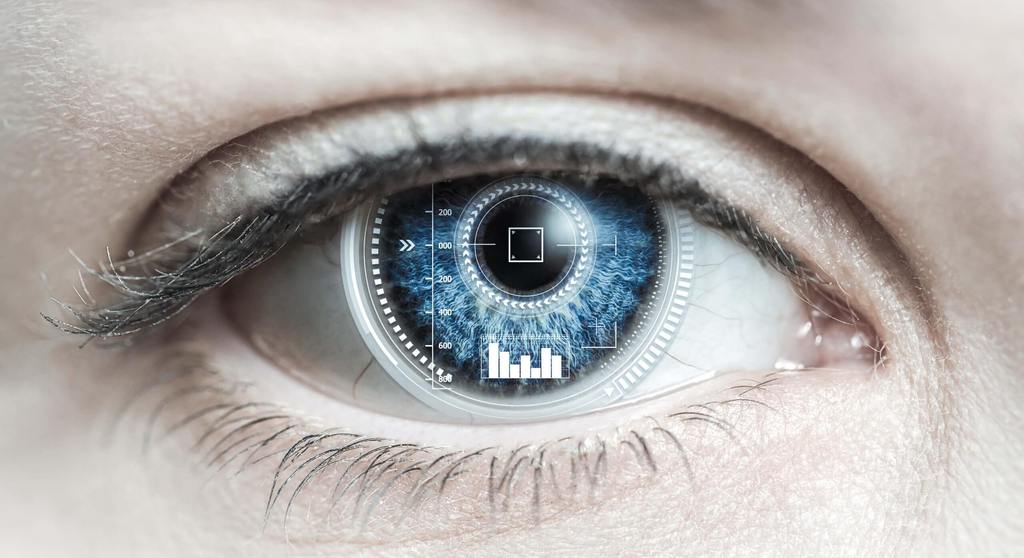 Over the years, millions of people have had to deal with the fact that they have lost their sight. For some, this could have been caused by age-related muscular degeneration, but for others, this could have been caused by accidents that have injured the eye completely. Up until now, attempts to mimic the human eye have been unsuccessful, but it seems as though this new creation could be the latest and greatest piece of technology this world has to offer. 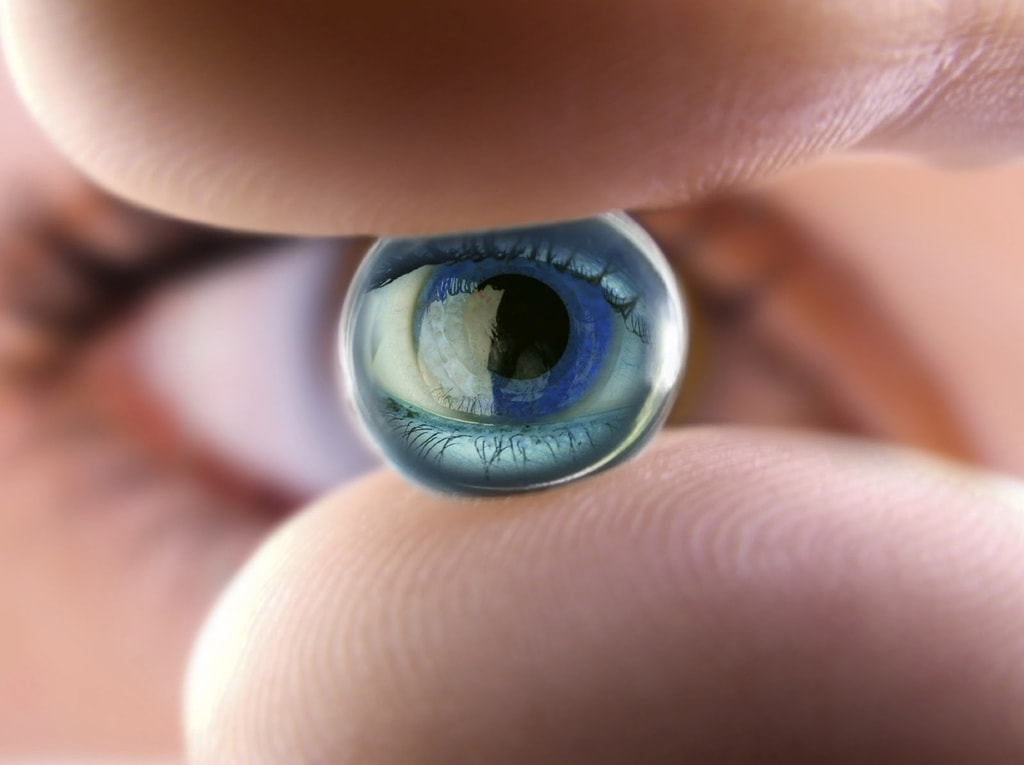 This new visual prosthetic has come to light thanks to engineers in the United States and Hong Kong, and they have called this bionic eye the EC-EYE (ElectroChemical EYE). The scientists behind this eye wanted to create something that would be exactly like the human retina, and even features the tell-tale dome shape of this sensitive tissue. To do this, they created high-density photoreceptors that were then put inside pores of aluminum oxide. To create the nerves, they then used electrical wires made from liquid metal within rubber tubes placed inside the silicon eyeball. While the eyeball itself looks real, the inside components look robotic – making them even more efficient. What’s amazing about this new discovery is that it could restore sight to over 285 million people across the world, allowing people to see 80% of their surroundings. Now that’s pretty impressive, right?

This new bionic eyeball is set to be available for use in five years.

Seaweed Could Be the Key to a Sustainable World, Researchers Say

The ocean has marveled scientists for centuries, and recently, Australian researchers have been ...

The Seal Team Six raid which killed Osama Bin Laden delighted many across the world. One man it did ...