After nearly 30 sperm whales in the North Sea went stranded last year, researchers believe that the same solar storms that cause the Northern Lights may have had a part to play. 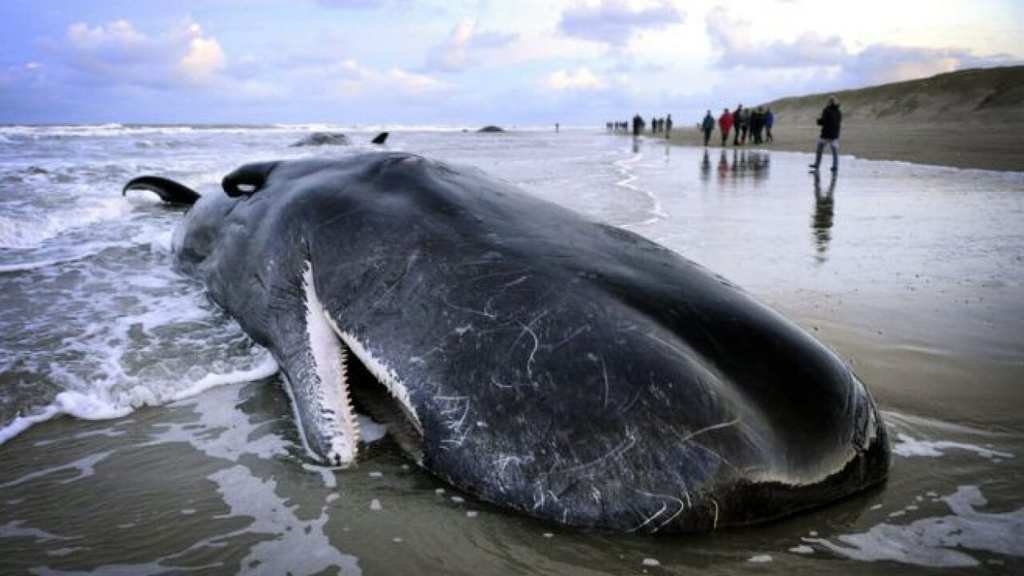 It is believed that these solar storms may have geomagnetically disrupted the whales while navigating through the sea, which is why they have been found on numerous coastlines recently.

As a result, many whales have got lost and even died ashore. The International Journal of Astrobiology recently revealed a study about the phenomenon.

After autopsies showed that the whales were fairly healthy, young and had not contracted diseases, scientists have been left completely perplexed. 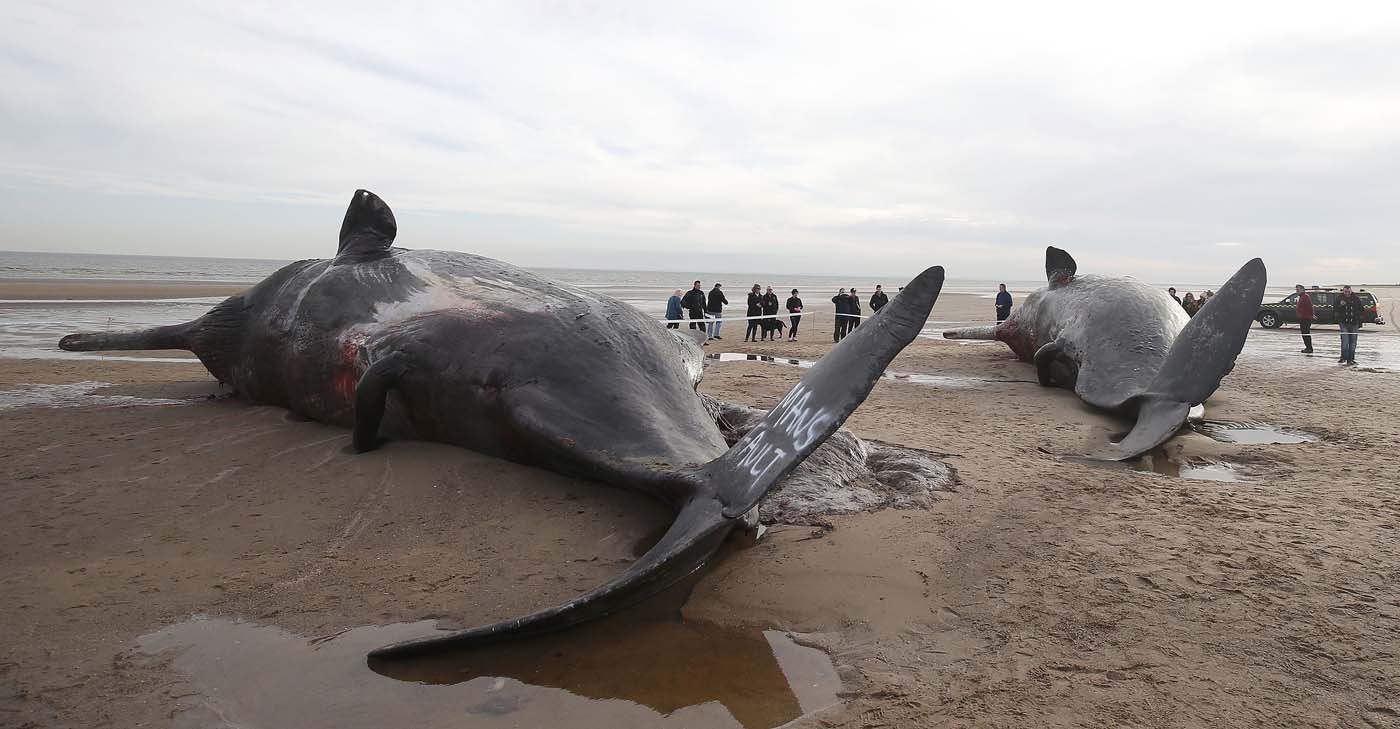 The event spawned a global debate amongst the science community, with many theories arising surrounding the misplacement of such large creatures. Some of the theories include poisoning, climate change, and even the diversion of prey.

The majority of sperm whales thrive in deep, warm water such as the mid-to-east Atlantic. At a certain age, male whales travel to the polar waters in order to hunt for squid. This means that the North Sea is often a likely destination.

This could partly explain why so many whales were spotted in the research and were swept up along the coasts of countries such Germany, the Netherlands, and UK.

One of the most popular theories is that the creatures use the planet’s geomagnetic field in order to navigate through the oceans and seas. 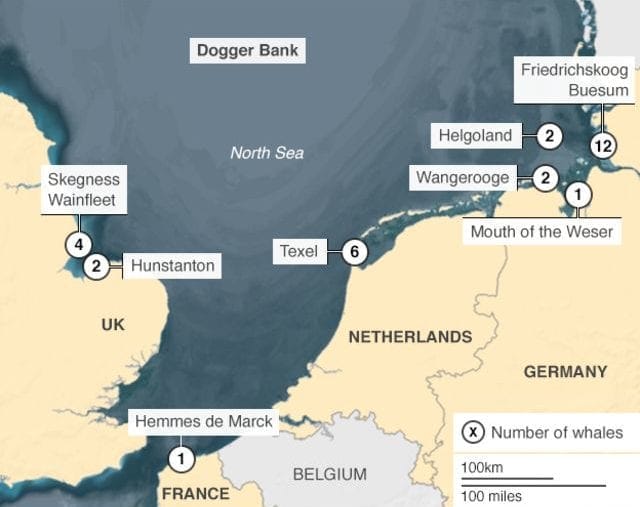 Dr. Klaus Vanselow believes that it is possible that solar storms may have altered the magnetic field, which would result in a mass misplacement of whales.

The storms are filled with charged particles and when their contact with the Earth’s upper atmosphere is what causes the beautiful Northern Lights.

Not only do scientists believe that the solar storms are the reason for the whales’ strandings, they also claim that they are responsible for disrupting the navigation of other creatures such as birds and bees.

An NFL executive anonymously stated that they would not sign Colin Kaepernick to their team. ...

A much-liked university janitor was surprised by 230 of the school's students as they provided him ...