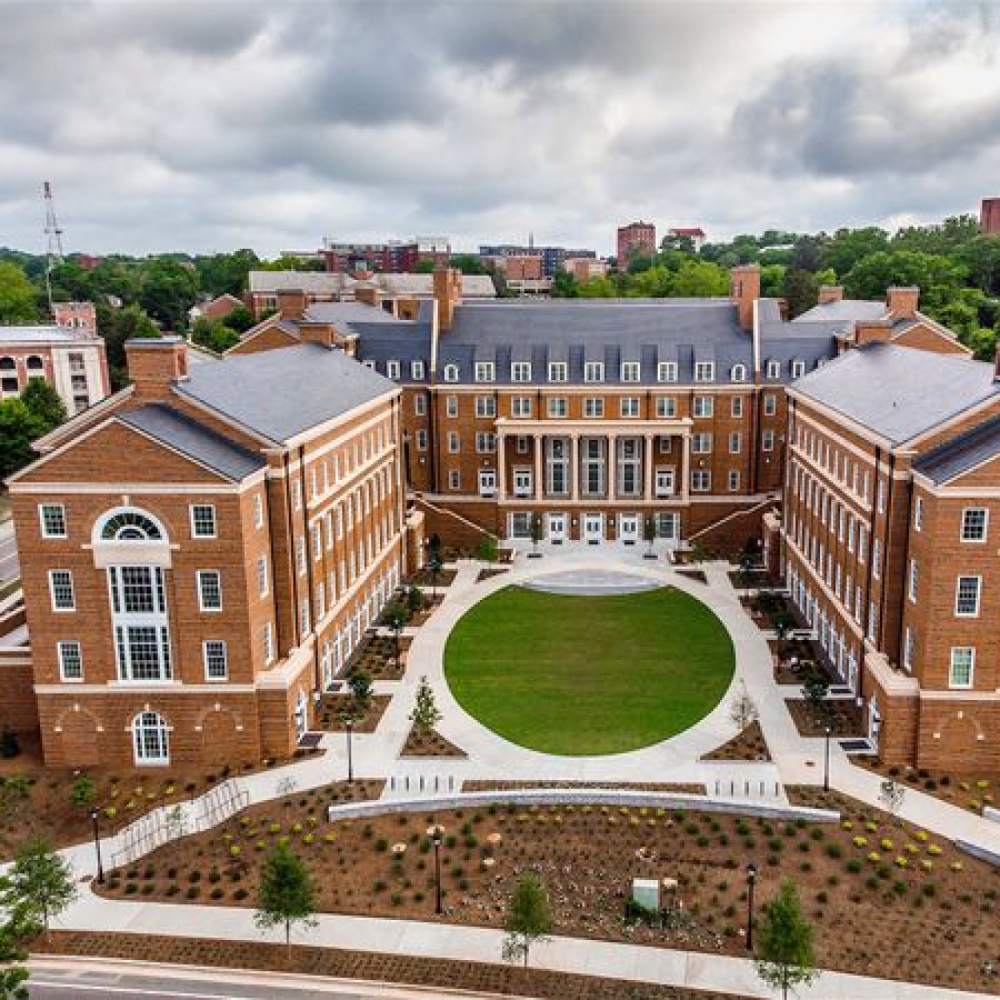 Irrespective of how you chose to pronounce pecan – consuming it can actually help you with your cholesterol levels – according to the research done by the University of Georgia. The study was carried out for 8-weeks with participants at a high risk of cardiovascular disease consumed pecans. The results showed a remarkable improvement in their cholesterol levels.

Jamie Cooper – a professor of the FACS department of nutritional sciences, said that the dietary intervention could be termed as highly successful. Participants who entered the program flagged as high cholesterol patients no longer belonged to that category at the end of the program.

What do the Numbers Say? 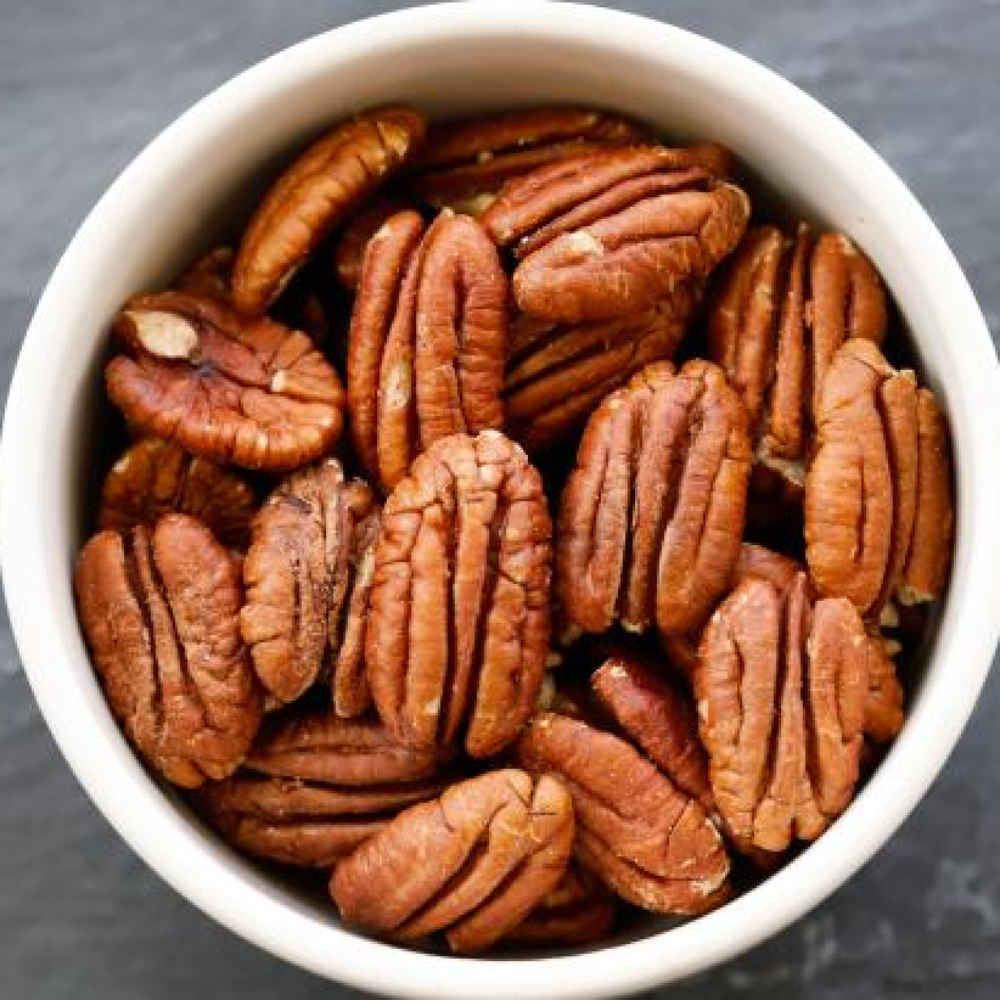 The numbers that came out of this dietary intervention were astonishing. The research saw an average drop of 5% in cholesterol levels and a drop of 6% to 9% in LDL levels in participants. To set the numbers in context – a meta-analysis of previous exercise interventions of the patients showed an average reduction of !% of total cholesterol levels.

Experts believe that the addition of pecans in the diet will not only be better at fighting cholesterol compared to other lifestyle changes – it is a more sustainable and more viable option for long-term health goals. People might not keep up with exercise schedules – but they surely will not stop eating pecans.

How Did the Research Go? 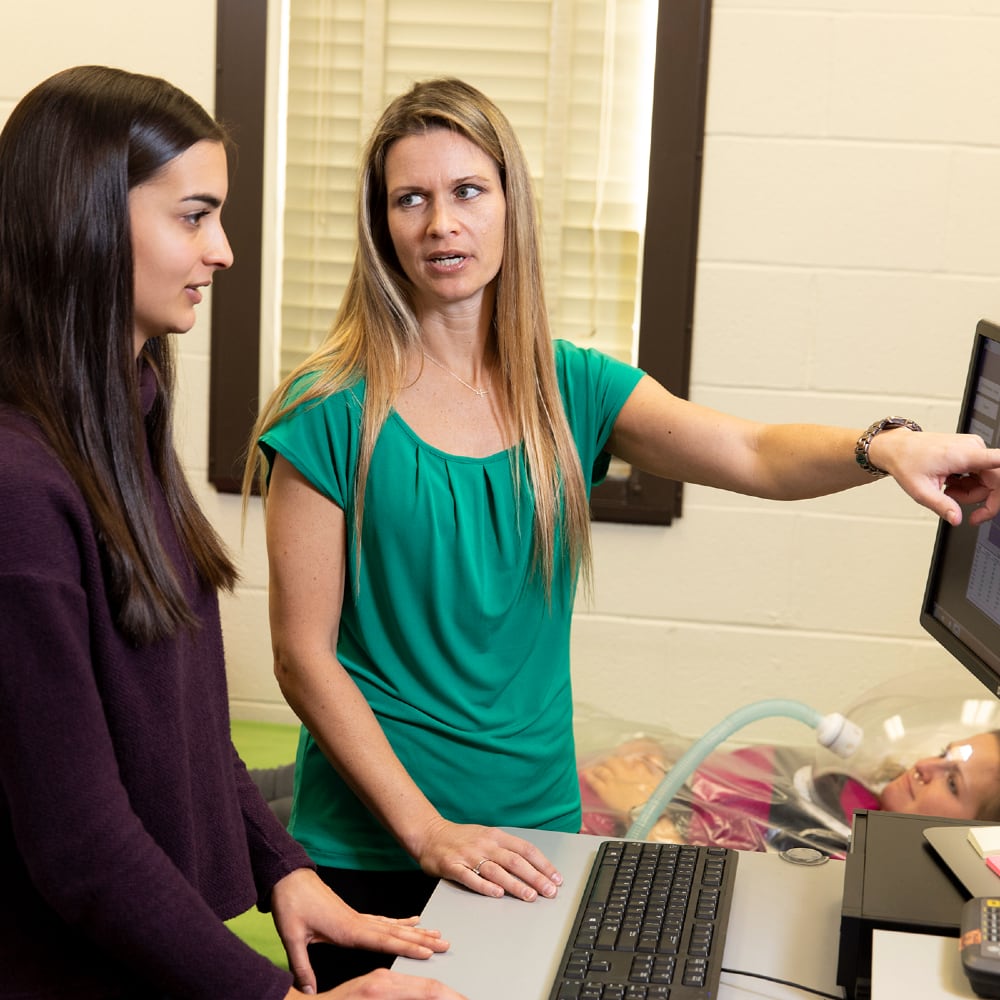 According to various research, even a 1% reduction in the levels of LDL is linked to a decrease in the risk of getting coronary artery disease. So the reduction levels found out after eating pecans have a substantial clinical significance.

This research was conducted on 52 adults between the age group 30 to 75 with a greater risk of getting a cardiovascular disease.

The adults were divided into three groups. Group A – added a serving of pecans to their regular diets; Group B substituted pecans for a similar amount of calories from their diet, while Group C was a control group with no changes in their diet. After eight weeks, the result showed that people who consumer peccan as an addition to their meals and people who consumed pecans as a substitute for their meals showed similar results. Pecans have high levels of healthy fatty acids and fiber, linked to lower cholesterol.

The "Stand Your Ground" law in Florida was updated with the intent to be a justification for using ...