The revolutionary Pseudo-Satellites of High Altitude (HAPS) can maintain their position for weeks on end, which can be used for monitoring the ground as well as emergency response surveillance.

European companies unveiled versions of the craft that works best at an altitude of roughly 12.4 miles, showing high hopes for the invention that could very much revolutionize communication – and undercover snoop work. 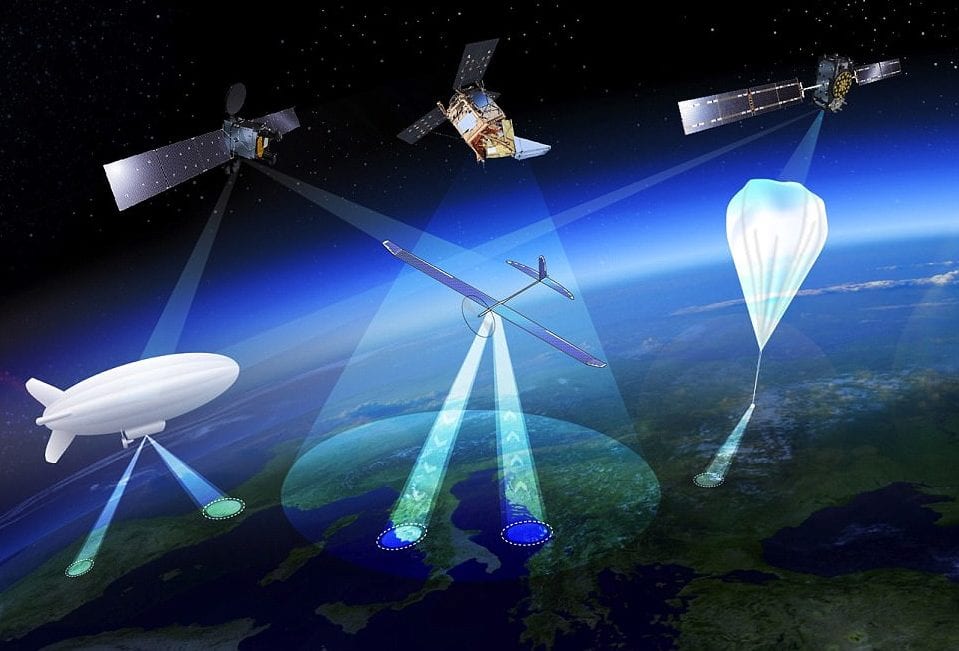 The European Space Agency (ESA) is interested in securing a novel high-altitude aircraft that would bridge the gap between drones and satellites.

This aircraft would, ultimately, observe Earth from miles above the surface, without ever having to leave the atmosphere. The ‘pseudo-satellites’ could sustain in their place for weeks, thus enabling consecutive coverage from above the clouds.

European companies have thrown their hat into the race against time and offered their experience, technology, finances and sharpest brains to make this dream come true.

High Altitude Pseudo-Satellites (HAPS) work best at an altitude of roughly 12.4 miles. This region is about 6.2 miles above where commercial airliners travel. As reported by ESA, the craft could observe the surface from the ground to the range of about 310 miles away.

The HAPS would not be constrained to high wind velocities, meaning they could maintain their stand for weeks, if not months, at a time.

Antonio Ciccolella, a future-systems specialist, elaborated on further developments: “For Earth observation, they could provide prolonged high-resolution coverage for priority regions, while for navigation and telecoms they could shrink blind spots in coverage and combine wide bandwidth with negligible signal delay. ESA is looking into how these various domains can be best brought together.” 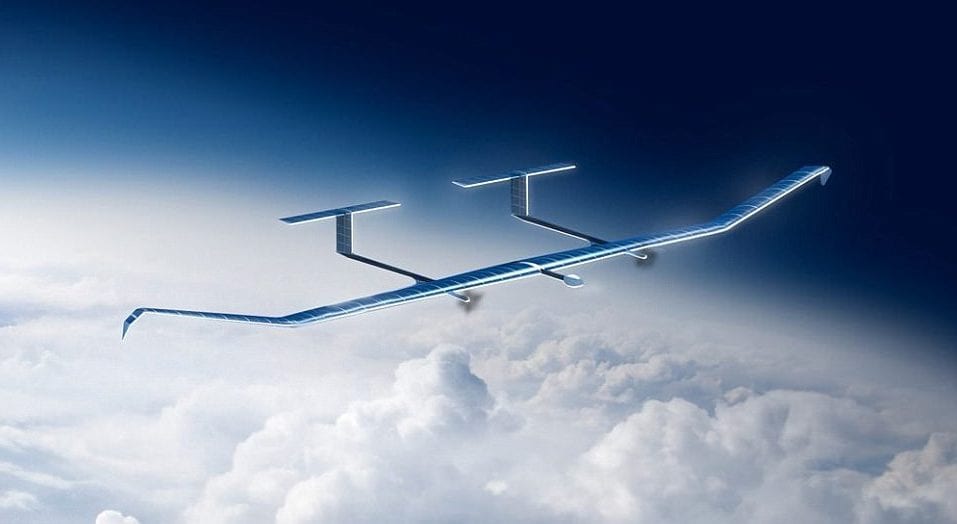 The Celebration of Education, Behind Bars

Prisons are known for violence and crimes, but we often forget how the main purpose of such places ...

Financial Specialist Claims Bitcoin Is A Huge Lie, And This Is Why