Russia plans to open a five-star hotel inside the International Space Station. It hopes to complete construction by 2022 and researchers forecast that it would cost a staggering $40 million per stay. 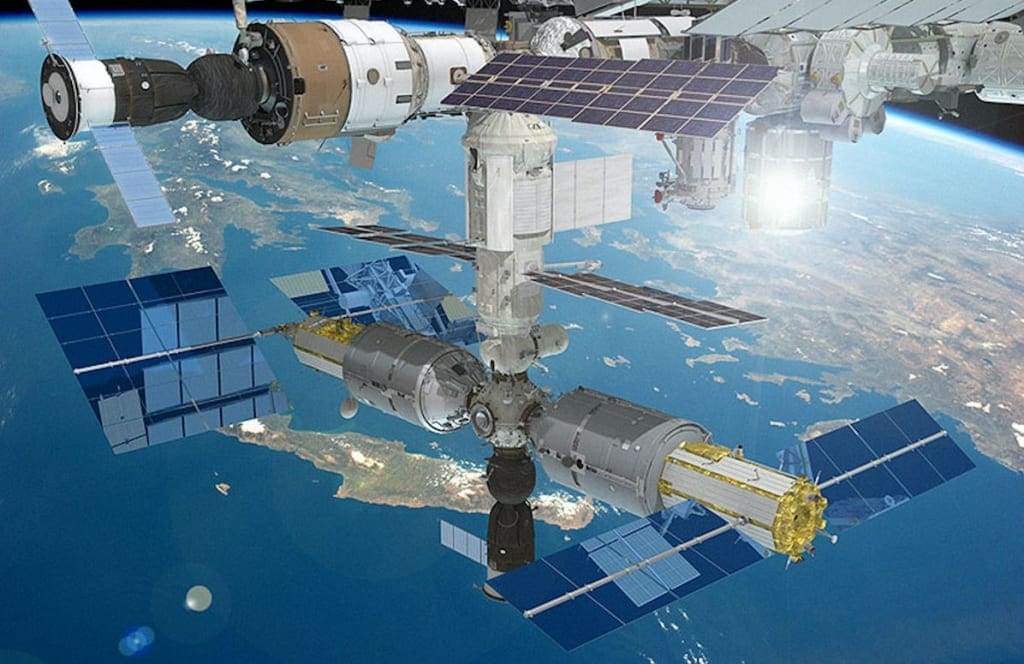 The plan is currently being reviewed by Russia’s space agency, Roscosmos. The proposed plan includes cabins, that have large windows for stayers to look out into space. However, tourists can expect to pay an absolute fortune if they wish to stay for a week or two.

According to Popular Mechanics‘ proposal, other key features of the potential five-star hotel will include two medical and hygiene stations, as well as a gym and even Wi-Fi.

Another cool feature of this hotel stay will see tourists embark on spacewalks. The private/public project is believed to result in a 20-ton structure that will be located 220 miles from Earth. It is believed that the hotel will cost in the region of $280 million and $450 million dollars to make. 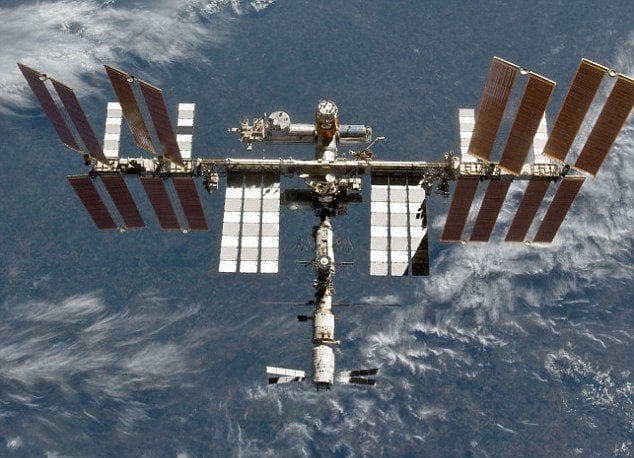 One of the main funders behind the project, RKK Energia, aims to have at the very least, 12 guests who will pay up front in the region of $4 million.

This isn’t the only space project that Russia currently has in the works. It is also believed that the country plans to become the ultimate power in space, with a $40 million exploration of the moon underway in the foreseeable future.

The astronaut-less Luna-25, which will commemorate 40 years after Russia’s last mission to the moon, plans on reaching the moon and bring back samples to Earth to undergo a thorough analysis. 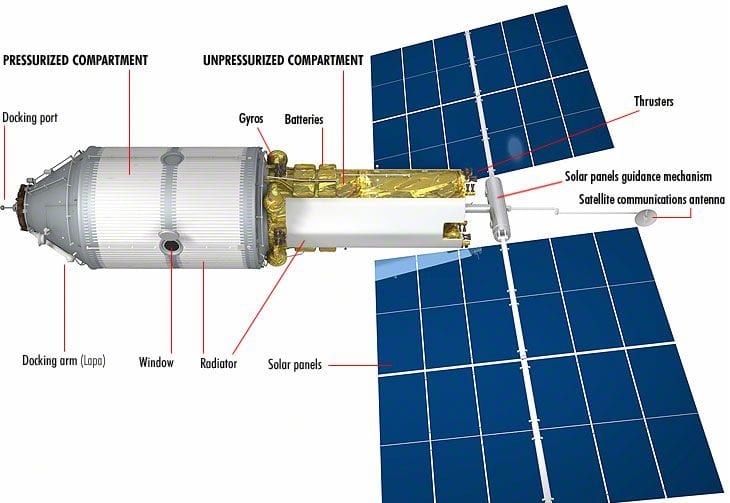 This mission is the backdrop for Russia’s ultimate plans to colonize the moon by 2030 and it seems like the European Space Agency also welcomes Russia’s goals. If everything goes to plan, the hotel is scheduled to be opened by 2021, and the country hopes to have tourists staying in it by 2022.

Wilson Menashi, an 84-year-old volunteer who has logged over 8,000 hours at the New England ...

A small home was recently given to a Quincy, Illinois veteran thanks to a new Tri-state program. In ...

Thanks to an organization called Veterans of Foreign Wars, Cesar Romo now has the tools he needs to ...