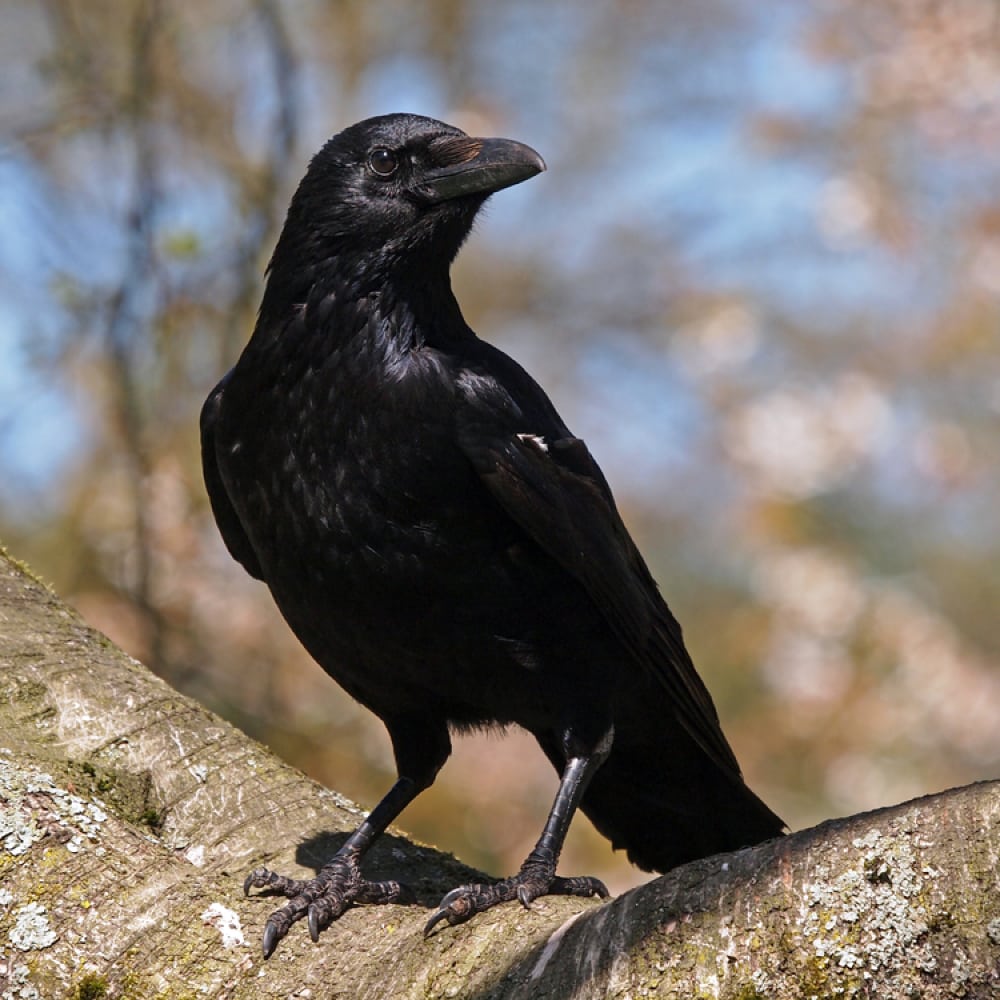 While studying the consciousness level in crows, German scientists find out that crows understand the concept of zero. Gathering substantial evidence of consciousness in crows, one German university proved that few crows recognize ‘Zero as a counting unit.’

Here’s Why it is a Big Deal

While it may seem like understanding the concept of zero is nothing, but quite on the contrary, understanding zero means understanding one of the most complicated mathematical concepts. Crows understand when something represents nothing – which is a huge deal. These findings came from the University of Tübingen in Germany, where they are testing the intelligence level of the crows.

How Did They Make This Breakthrough? 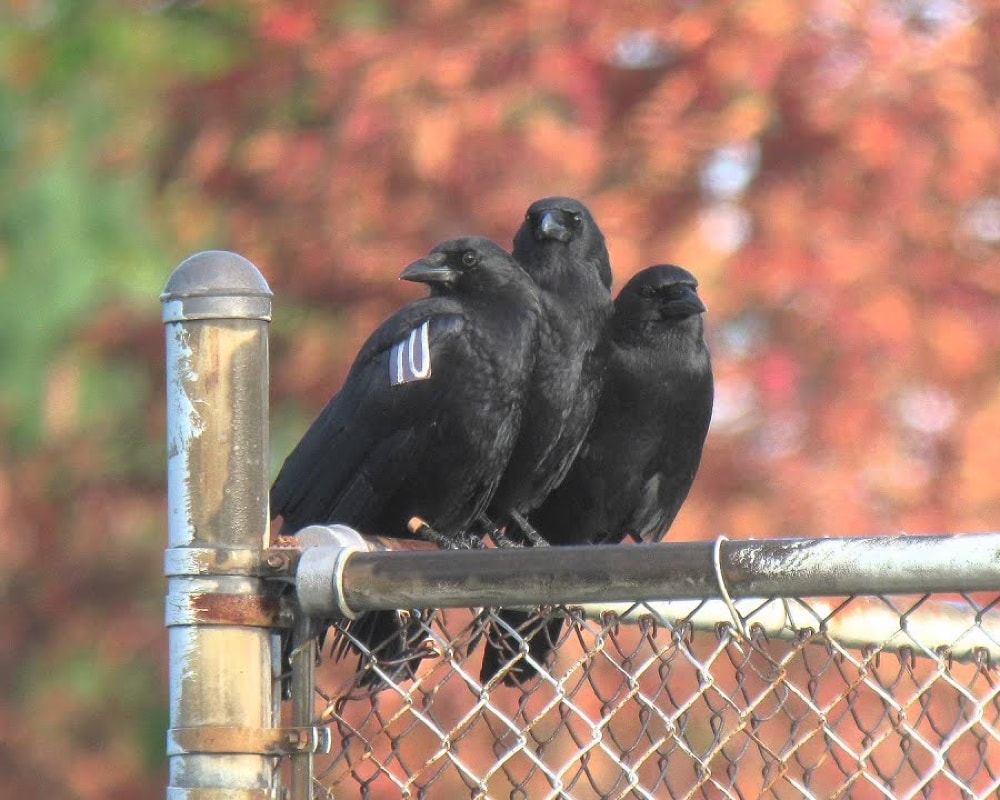 Zero as a number to represent nothing is one of the most celebrated achievements in the history of mathematics. The test conducted by the university shows that crows can grasp this concept. While running the experiment crows were shown two sets of dots on the screen and were taught how to indicate if the screens had the same values. The numbers taken were anything between zero to 4. When the screen showed no dots, the brain activity showed that it was understanding that this was a numeric value that denotes nothing.

Few Crows Are Smarter Than First Graders and Classical Greeks 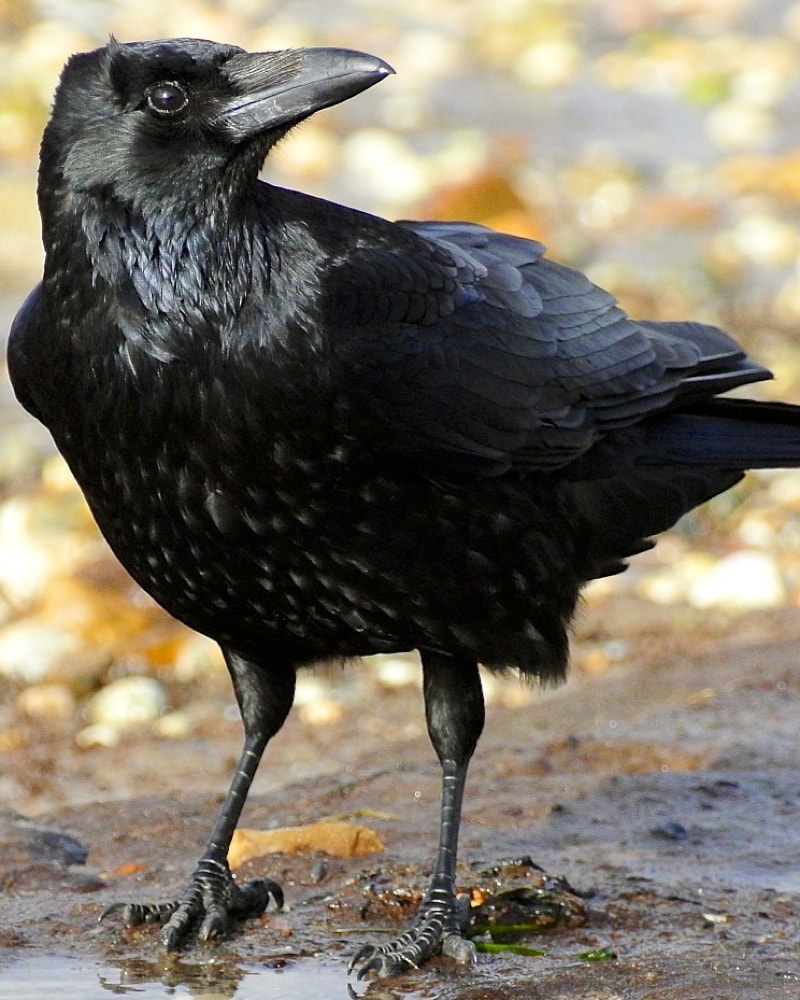 It took humans at least until the 20th century BCE to establish and assign value to empty or base value. The Greeks never captured the concept of zero in their counting, philosophy, or language – this hints towards that along with being smarter than the first graders in some cases – counting crows were more intelligent than the classical Greeks as well in some cases.

Nieder’s research showed us that having the highest level of thought was not limited to the presence of the cerebral cortex. In his older experiments, he had trained crows to peck at panels at the flash of red or blue light – but he made the task complicated by continuously changing the rules – the research showed that crows understood the task as a whole and not just thought of it physical motions associated with rewards.
This showed us that the cerebral cortex is not necessary for understanding and having complex thoughts.

Ellen DeGeneres Reveals the Real Corinne From the Bachelor

From the first episode of season 21 of the Bachelor, Corinne Olympios emerged as the perfect ...

For a majority of the year, students use schools as a way to discover knowledge and expand their ...