Phil Moore, a 42-year-old cab driver from Seaford, East Sussex, drove his wife, Stephanie, crazy with his loud snoring for years. So much so, that Phil was banished to the couch to sleep at night for about five years. His noisy wheezing and spluttering, which Stephanie described as sounding like a “steam train,” caused a rift in their marriage.

Not being able to sleep due to his powerful snoring left Stephanie in tears some nights. However, after realizing how hard it was on his wife, Phil had a revelation; he designed a pillow to help stop the snoring. Ironically enough, the idea actually came to him in a dream.

Lucky for Phil, he had a chance encounter with a patent lawyer in the back of his cab one day. After explaining his idea for the pillow, it is now hitting shelves near you. This particular pillow is flexible with a raised center. That part is ideal so people can sleep on their sides, but also on their stomachs and place their arms comfortably underneath the pillow. 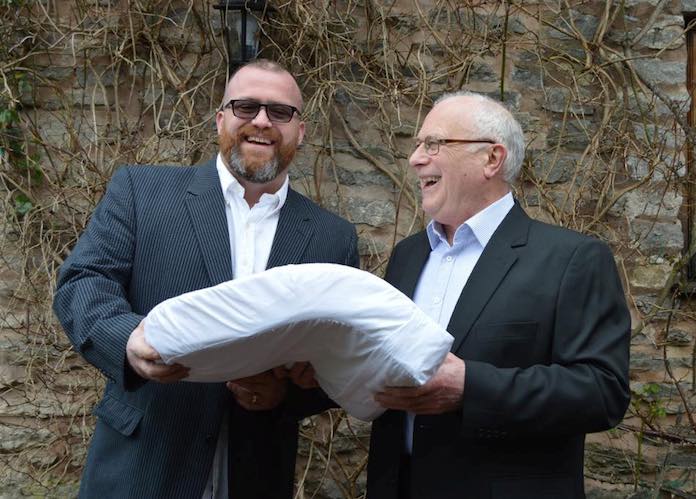 Phil said, “My wife was at her wit’s end. I remember her sitting, crying on the end of the bed. She’s been through a lot. It was putting so much strain on our marriage and became really difficult to cope with. When our boy was born, it was really tough. The baby would wake up in the night, and she wouldn’t be able to get back to sleep because of my snoring. Then one day I woke up with the idea, and I said to my wife, ‘here, I’ve dreamt of this thing.’” 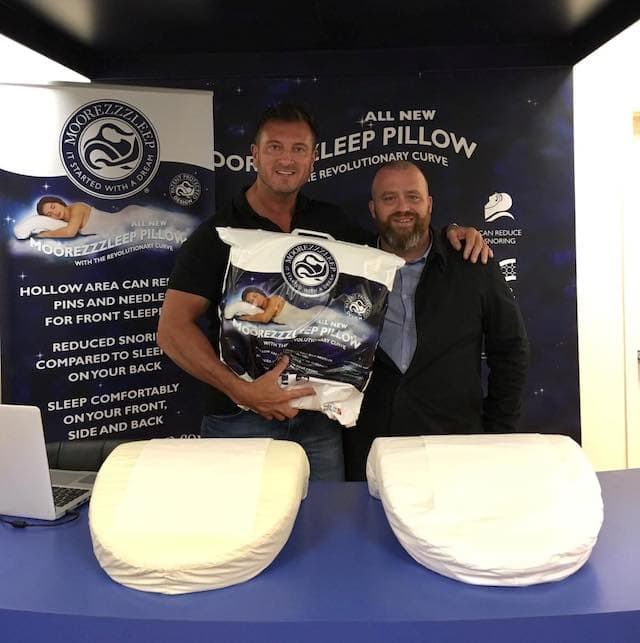 Did you know it is scientifically proven that sleeping on your front actually reduces snoring? Unfortunately, for most people, it’s the most uncomfortable position to sleep as well. So Phil’s idea for this new pillow was a great invention! Even Stephanie loved it and now helps run the pillow business. They also picked the perfect name for it, MooreZzzleep!

Several Severe Health Conditions May Disappear Due To Natural Selection

Scientists believe that natural selection may phase out genetic mutations that are largely ...

Concerns regarding cyber hacks have been an ongoing threat for quite some time, but now, it turns ...