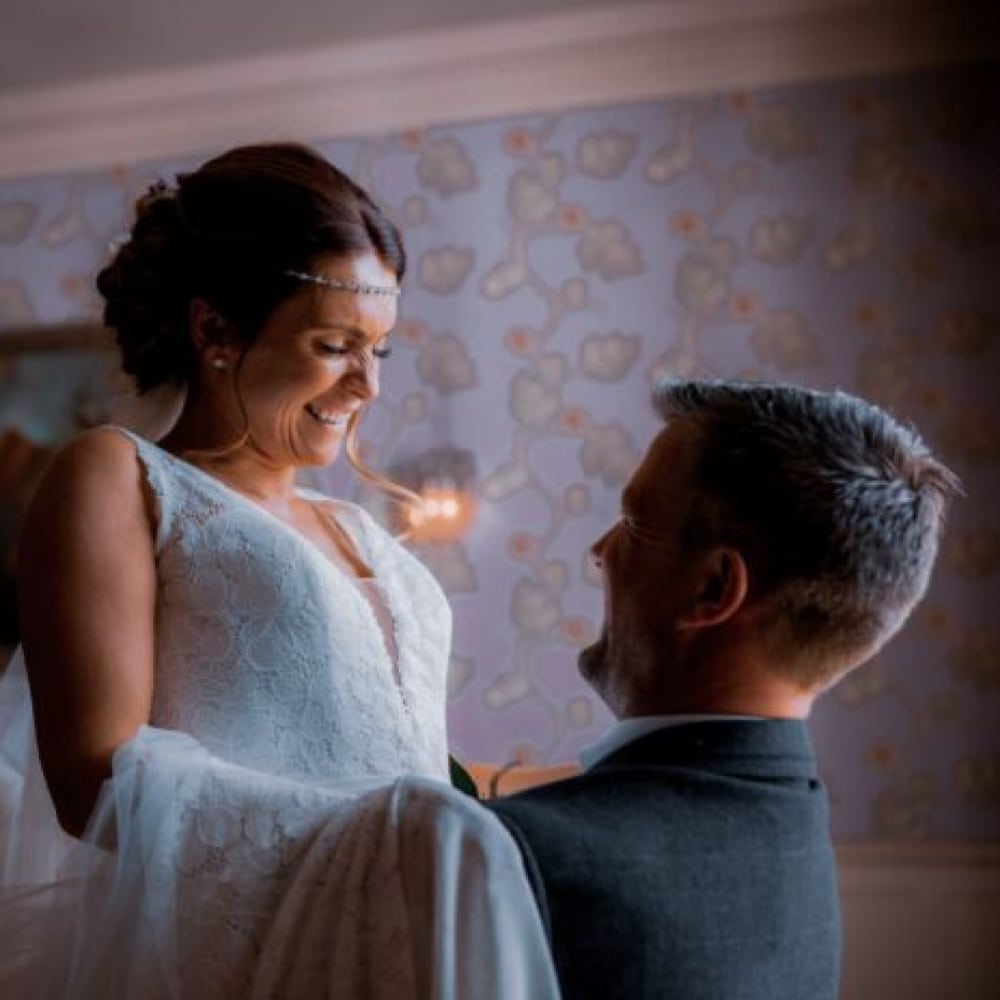 From being madly in love at 15 and then parting ways only to be reunited in holy matrimony 22 years later – this couple’s love story is straight out of The Notebook. Helen Marshall and Graeme Richardson, now in their early 40s, met each other when they were teenagers in high school. It was not long before they fell head over heels in love and became childhood sweethearts.

The story started like any high school love story – long romantic walks, school discos, sneaking off and stealing kisses, the perfect teenage dream. After dating each other for just nine months, Graeme got down on one knee and proposed. But as fate would have it, their young age got their parents worried, and the engagement was called off.

In 1994, Graeme decided to go to college and the pair drifted apart. Just like in the movie The Notebook, they never received the love letters they had sent to each other. Eventually, they moved on, found other life partners, and raised kids too. Incidentally, their children went to the same school. So, they saw each other frequently, but from afar. 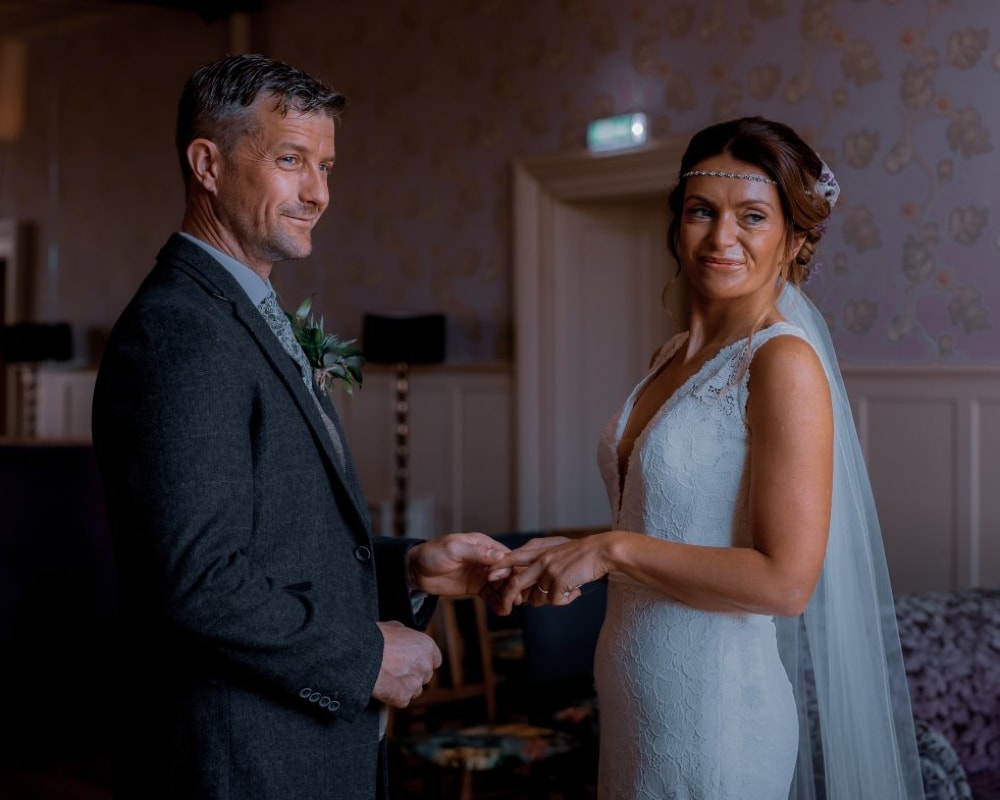 After 22 years, their stars aligned together again. They had already separated from their respective partners and so reached out to each other. The childhood sweethearts rekindled their love. He then proposed to her with the ring that he bought when they were 15, only this time they were vacationing in Croatia. The two later tied the knot and now lives on a farm, leading a blissful and content life.

Their story reinstates the belief in soulmates, destiny, and the whole idea of happily ever after.

Many of us love to believe that there is someone out there for everyone. So what happens if you ...

When It Comes To Brangelina Divorce Drama, Jennifer Aniston Should Be Left Out Of It

When the heartbreaking and shocking news that Brad Pitt and Angelina Jolie were getting a divorce, ...