Adolescence has always been a subjective stage of life. When does it happen? How long does it last? Most would say it depends on each person. However, some researchers believe they have figured out a definitive time frame for teenage years, and it’s longer than you expected. 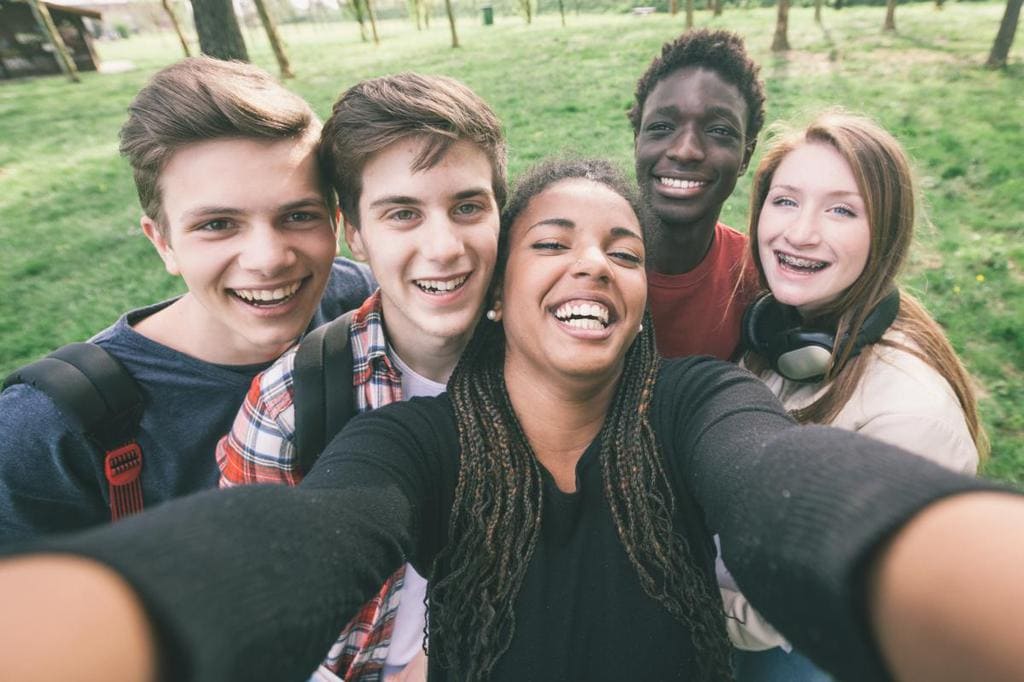 Recent research shows that present-day adolescence lasts from the ages of 10 to 24. Unlike previous generations, the youth of today is striving to become more mature at an earlier age, and people are settling down later.

A huge reason for this is education. Many millennials are spending more time studying. With many looking to study beyond high school and university, the life stage of adulthood is being postponed further and further by more people.

This isn’t just a social phenomenon. It is believed that health and nutrition are bringing puberty to children at earlier ages. Although adolescence was often considered to start later and end early, the gap seems to be widening. 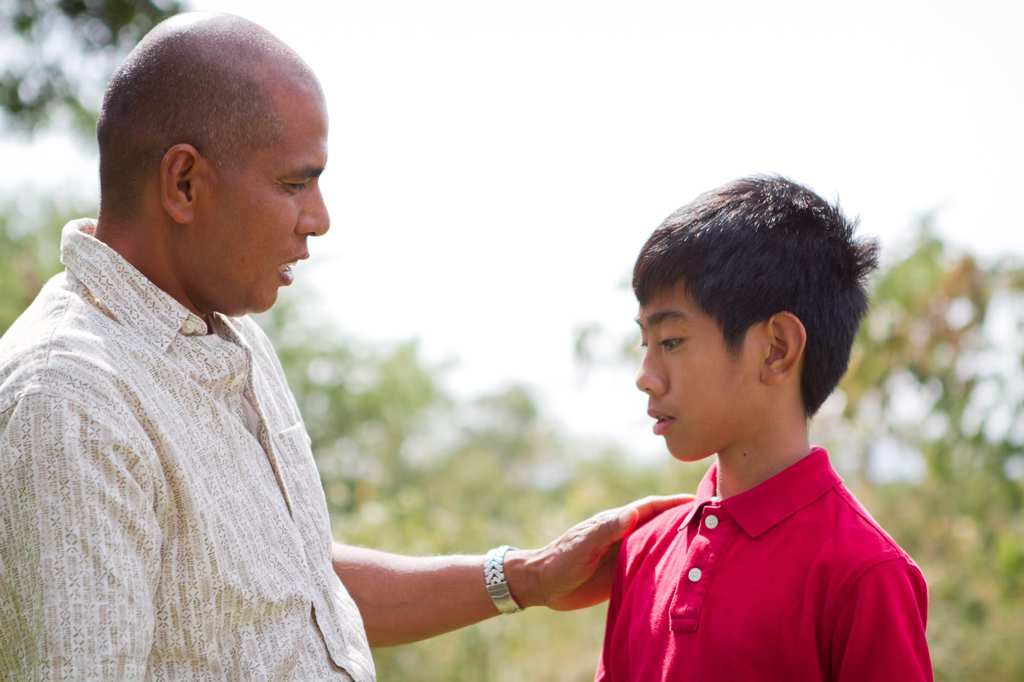 “Although many adult legal privileges start at age 18 years, the adoption of adult roles and responsibilities generally occurs later,” Professor Susan Sawyer said. She is the director of Melbourne Hospital’s center for adolescent health. 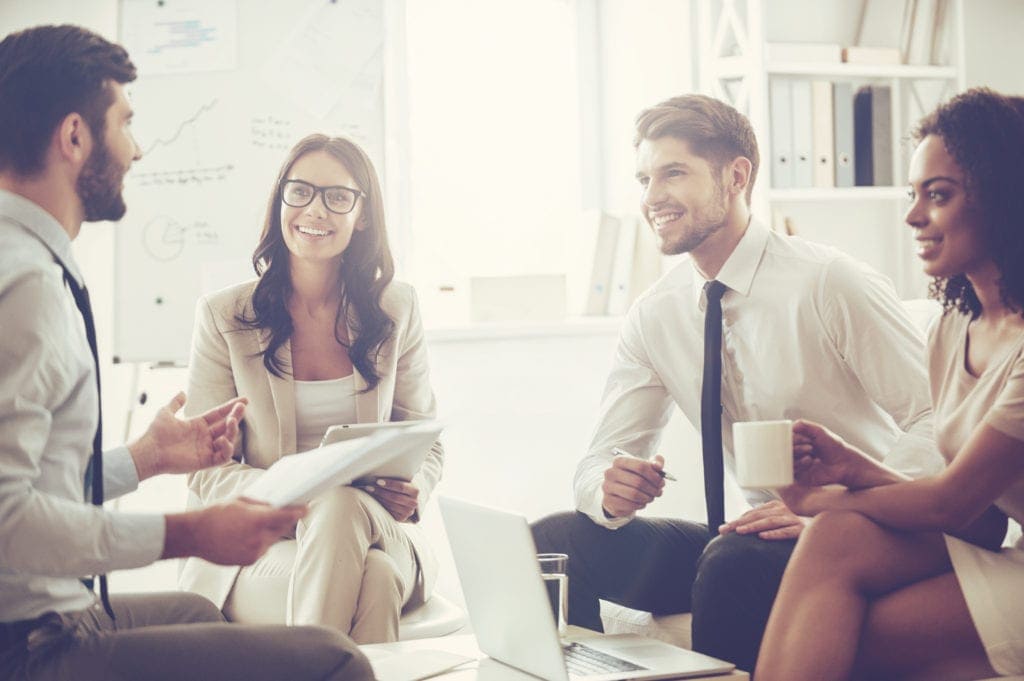 Parenting sociologist Dr. Jan Macvarish, from the University of Kent, believes that today’s young adults are at risk of being “infantilized.” “Older children and young people are shaped far more significantly by society’s expectations of them than by their intrinsic biological growth,” she said.

Some people actually find their soulmates when they are children, but it takes a while before they ...