When three-year-old James Skillen went missing in Central West Australia on the evening of Saturday, March 31, his family began to worry. Luckily, the Australian toddler was only missing for a total of 18 hours, but somehow managed to cover close to three miles in his travels.

Peter McKenna, the local police chief, described James’s journey from his campsite to the nearby town of Sofala as “extraordinary.” He later stated in a press conference that, “Children of that age, when we do these searches, are generally found within 1.5km, so for him to have gotten to that 5km mark is extraordinary.”

Even more extraordinary was the fact that James navigated so far from his original location through the the rough terrain of the Australian bushland. 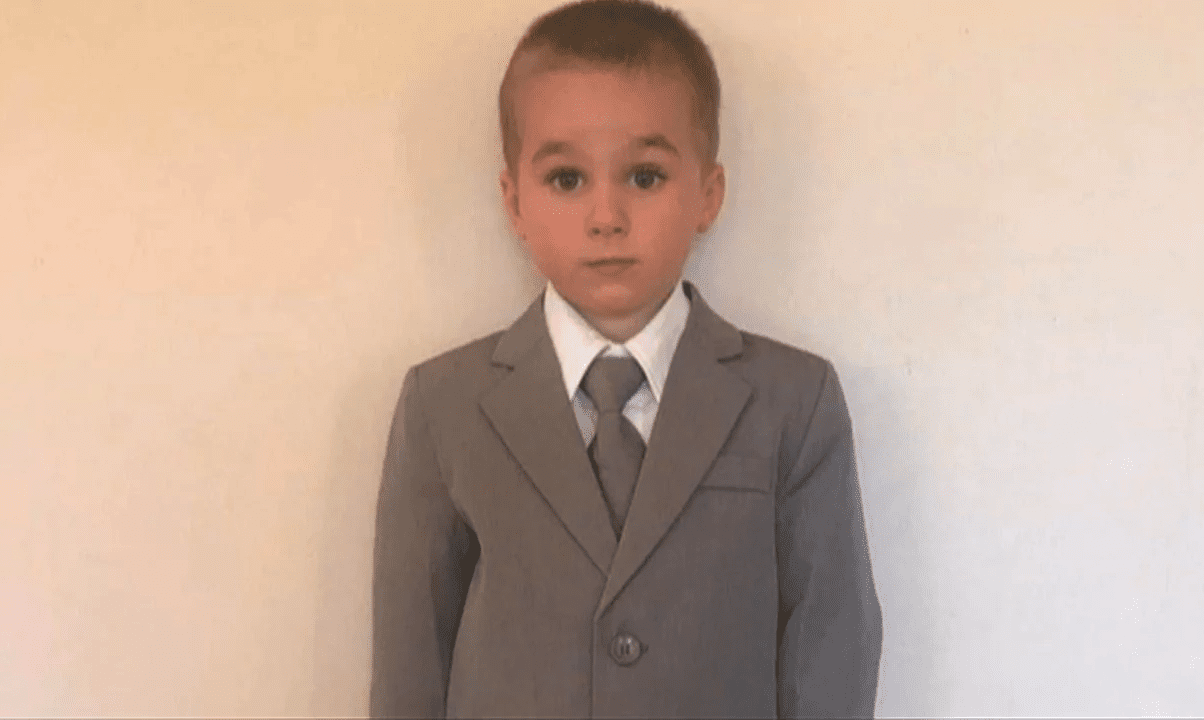 After James was found at 11:40 a.m. the next morning, his family, along with the search group made up of police, ambulance operators, firefighters, Volunteer Rescue Association members, and townspeople were incredibly relieved. The locals who found James said he was “safe and well” but, for some reason, was missing both shoes.

Shortly after James was found, he was brought back to his family’s campsite where his parents were eagerly awaiting his return. After a quick medical examination, emergency responders found that, aside from a few minor bumps and bruises, James was completely fine. 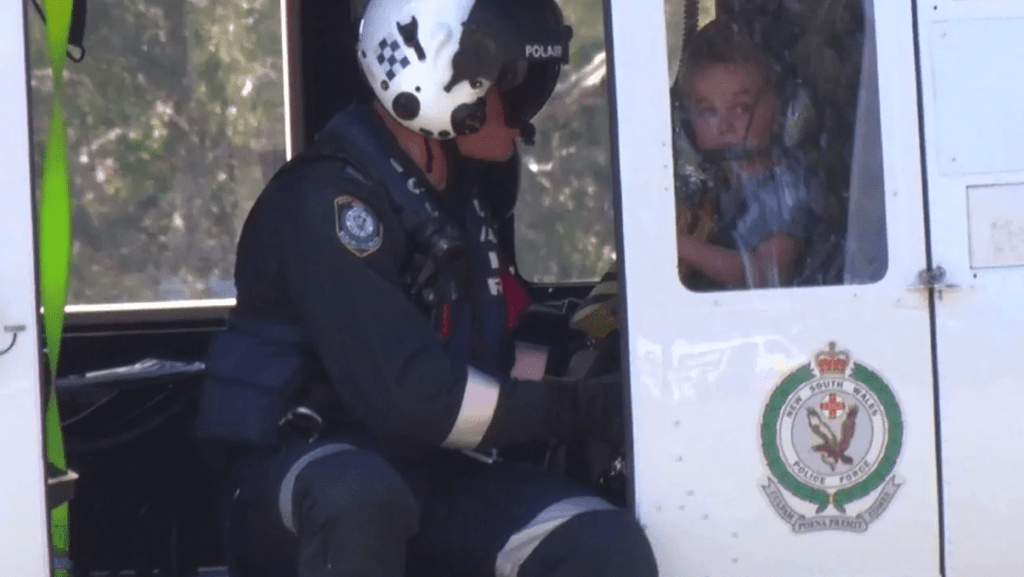 The most intriguing part of young James Skillen’s story is how the three-year-old attempted to hitch a ride. James’s father, Peter Skillen, told reporters, “He said he tried to jump on a kangaroo this morning because he though the kangaroo might take him home.”

While we have to admire his resourcefulness, we’re hoping that James’s parents used this mishap as an opportunity to teach their son about the potential dangers of wild animals, as well as the importance of not wandering off into the wild. 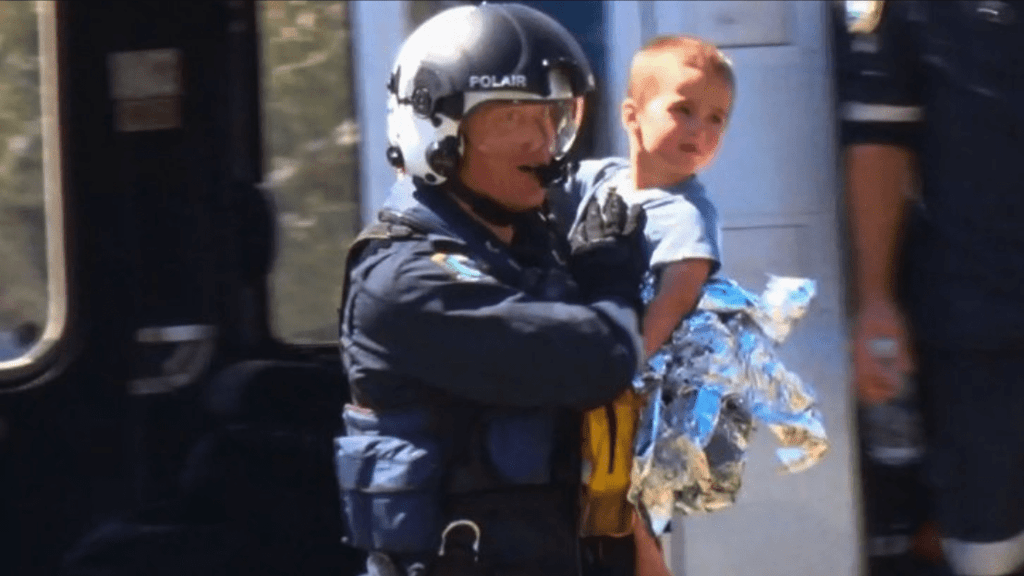