Celebrity endorsement has become huge over the last decade with stars being paid thousands to mention a certain brand on their social media pages. Celebrities strive to look their best and fans often try to emulate their idols looks in an attempt to look red carpet ready at all times.

As a result, celebrities have capitalized upon this and put their names to health products which promise consumers incredible results. However, Dr Lauren Streicher, author and associate professor of obstetrics and gynecology and Northwestern University, has admitted that fans can be pulled into dangerous products which can harm their health. 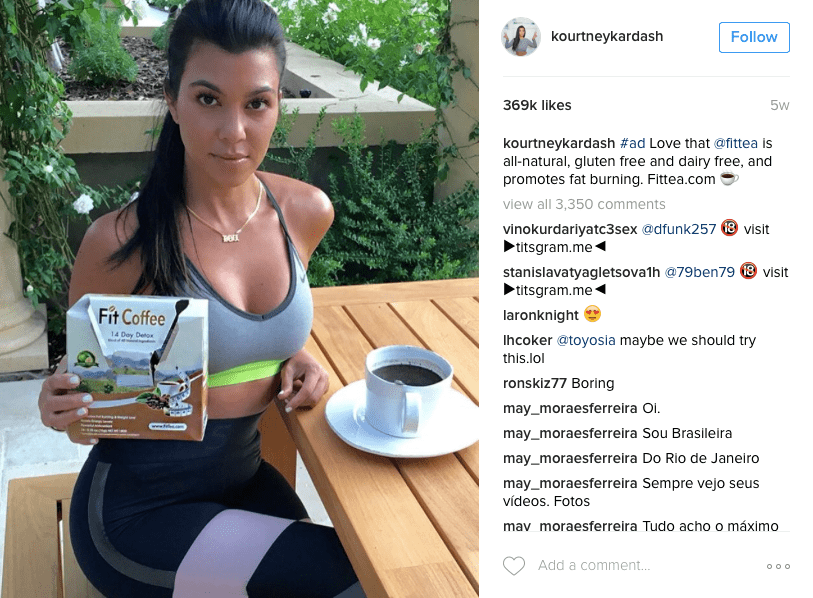 In addition, Dr Streicher insisted that many of her patients are surprised to find out that celebrities are paid huge amounts of money to promote health products. She said “I think people just assume that since they are famous that they have some inside information, it never occurs to fans that the celeb is making huge money from their advice.” However, Streicher added that while some celebrities promote good health practices such as pilates and yoga, others are much more harmful. 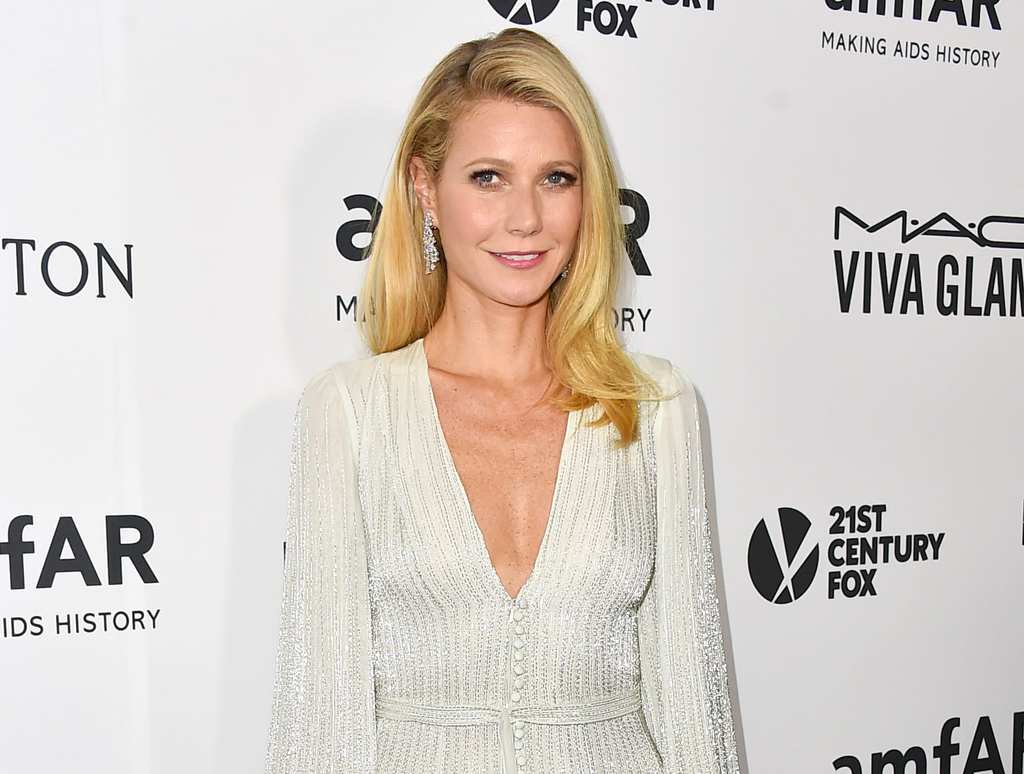 Dr Streicher pinpointed celebrities including Gwyneth Paltrow and Jessica Alba who encouraged their fans to adopt fads which are less than healthy. Actress Paltrow posted a beauty and wellness guide to her lifestyle website Goop, which recommended the Implant-O-Rama System At Home Coffee Enema system.

The device is used to cleanse their large intestines and liver in order to rid the body of a variety of toxins. However, the doctor added that the practice does more harm than good, stating “There’s no enema that’s going to detox your body, it’s complete nonsense.” The enema can even disrupt the intestine’s bacterial flora and leaving it open to infection.

Moreover, actress Jessica Alba gave an interview where she promised that a double-corset got her back to her pre-baby body. Alba said “I wore a double corset day and night for three months. It was sweaty, but worth it, it was brutal; it’s not for everyone.” The corsets may give you a smaller waist, but they can also come with digestive problems, aches and pains. 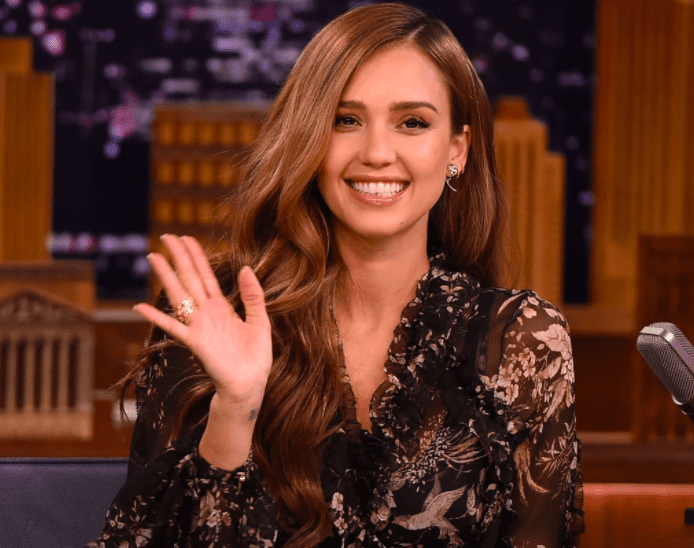 Orthopedic surgeon Dr Brad Thomas gave further explanation on the dangerous garment explaining that the corsets can squash abdominal organs including the liver, kidney and intestines, and limit their function. He finally added, “Your organs are also pushed upward, reducing lung capacity while making breathing more difficult and certainly unsafe for exercise.”

The revolutionary Pseudo-Satellites of High Altitude (HAPS) can maintain their position for weeks ...

One of the most exciting parts of having a baby is the shower, where parents-to-be receive a pile ...