Sometimes, good news starts out with a lot of bad news. This was definitely the case when a community effort to stockpile toys for Christmas for kids in need was ruined not too long ago.

In Bridgeport, Connecticut, Greater Bridgeport Christian Fellowship had raised more than six storage pods’ worth of toy donations that were going to go to more than 6,000 children who would otherwise not have a very memorable Christmas. Unfortunately, thieves broke into the pods and made off with about 1,000 toys, putting a huge dent in the community’s plans. 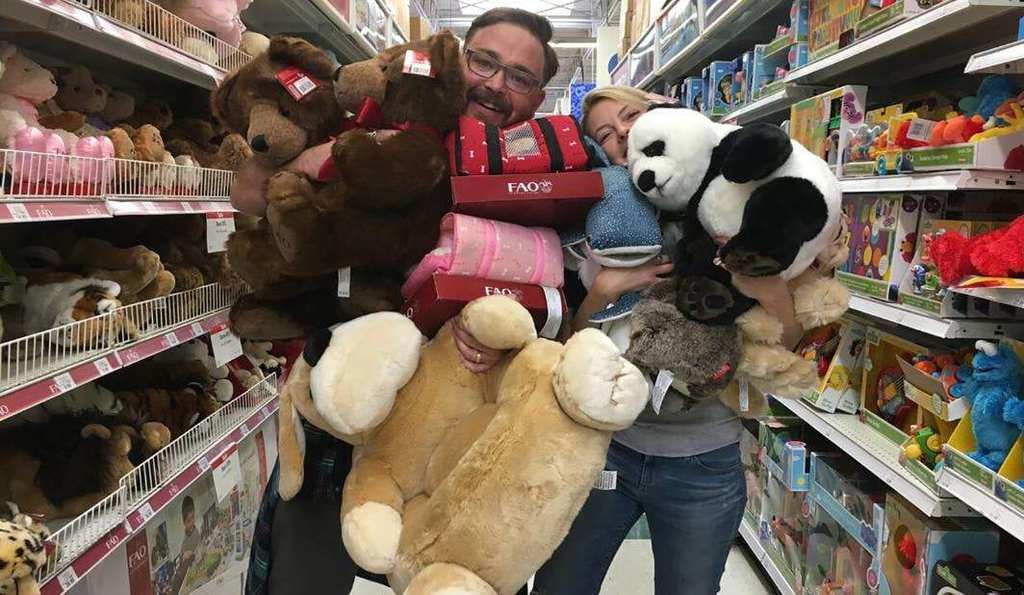 In Massachusetts, a 36-year-old man named Lucas Burnley was talking to his mother-in-law when she mentioned the terrible church robbery in the neighboring state. Despite being of rather humble means as a small business owner, Burnley felt compelled to help. “I own a really, really small business and just want to feed my family,” Burnley said of his custom knife shop.

However, Burnley and his wife, Maddie, have a history of raising funds to buy Christmas gifts for kids, taking in an amazing total of $52,000 last year alone. Burnley may not have a seven-figure income, but he was in the position to help due to his history and connections in philanthropic efforts. 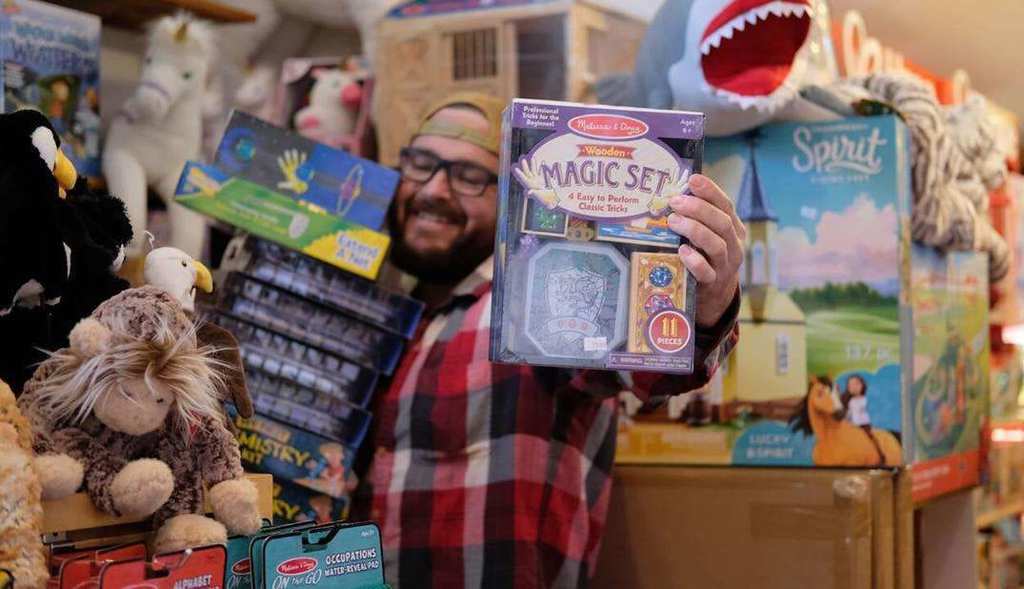 When the Burnleys were on their way to Connecticut, the church’s pastor, Eric Torres, had no idea what to expect. Three young men came that looked very intimidating and turned out to be gang members who had nonetheless volunteered to help the Burnleys deliver the toys. Torres couldn’t believe it.

He immediately went to hug Lucas Burnley as he got out of the truck and the work to unload thousands of toys began. It turned out that the kids would be having a merry Christmas after all. “Tragedy can knit a community together,” Torres said of the turnaround.

While many in the US never p=even cross the country's borders, one Arizona man was breaking down ...

Donated WiFi Devices Connect Patients in Hospitals With Loved Ones

A nonprofit organization is asking tech manufacturers to donate WiFi-enabled devices for hospital ...