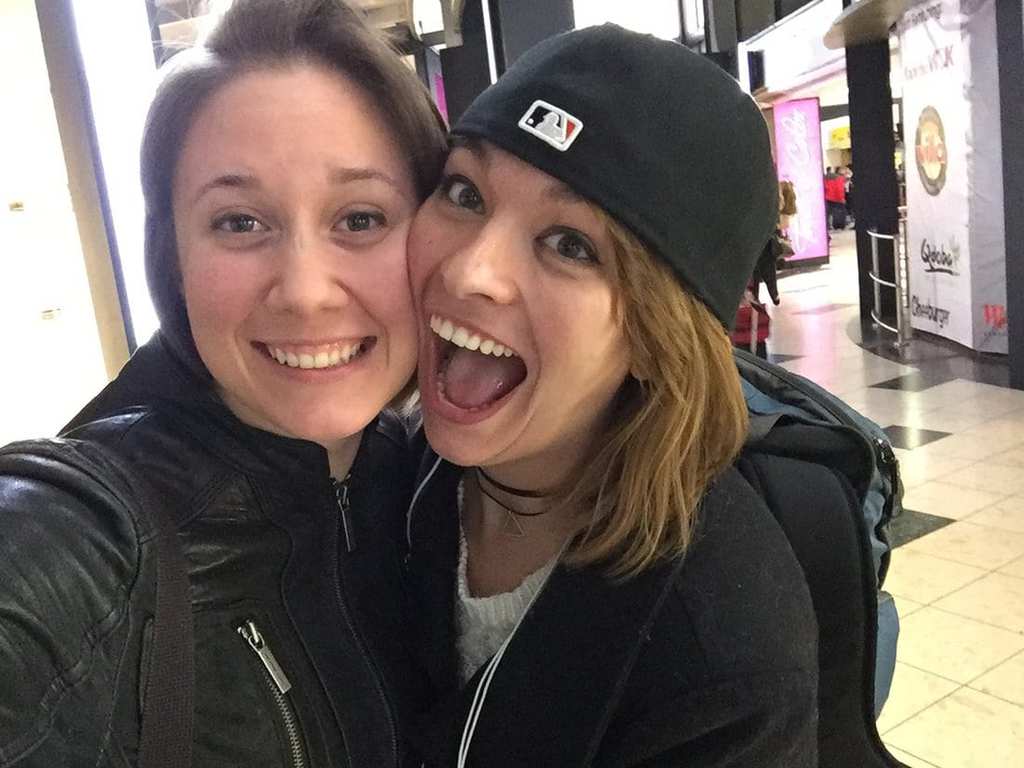 Jessa Gillaspie and Becky McCabe first began dating two years ago after they met at grad school at the University of Memphis, and the two have been in a relationship ever since. Unbeknownst to each other, both of them hatched a separate plan to propose when they returned to the Memphis Zoo’s Zoo Brew event where they had their first date.

“We knew we definitely wanted to get married someday and talked about what kind of rings we liked, but we decided early on we didn’t want to tell each other when it was going to happen,” Gillaspie explained.

McCabe recalled that she “had been planning for a few weeks. I told my friend to pretend like she was taking a picture of us while we were at the zoo, but to actually take a video since I was going to propose.” The popular park event was a perfect opportunity.

“I’m the more spontaneous one between the both of us,” Gillaspie said, “and I’ve had the ring for a while, but I was waiting for the perfect moment. It just happened to be the morning of Zoo Brew that I realized all of our friends are going to be there and it’s where we had our first date — and I thought, I should propose to her there! So I threw the ring in my purse like an hour before!” 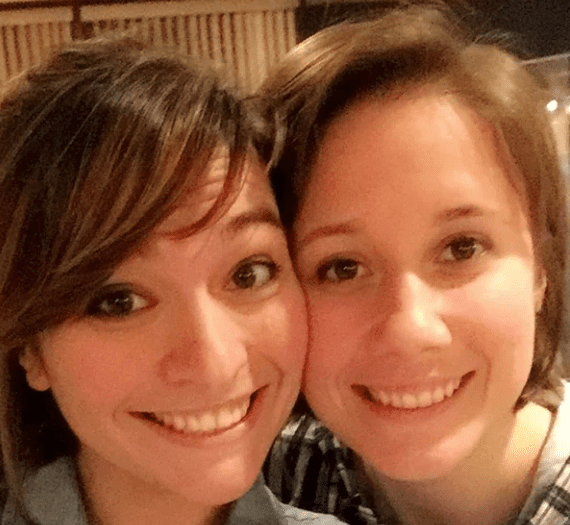 “When she got down on one knee, I was like, ‘Oh my gosh!’” Gillaspie exclaimed. “I was thinking, ‘Wait, I wanted to propose to you!'” “The love at that moment was crazy,” said McCabe. “We never expected that to happen!”

Of her now-fiancée, McCabe said, “Jessa is just such a fabulous human being, she totally pulled me out of my comfort zone. I feel so comfortable around her and she still, two years later, makes my heart flutter when I see her and everything has just been so amazing. I couldn’t ask for a better person to spend the rest of my life with.”

After the first week with McCabe, Gillaspie said, “I knew she was never leaving my side as long as she wants to be there. I hope everyone in this world can find their soul mate in the way that I found Becky. I’m so glad there was such positive reaction and that so many people got a smile out of it. It was the highlight of our lives.”

The Reason Why Scientists Want To Ban Glitter

Say goodbye to all things sparkly, as scientists have found sufficient evidence as to why glitter ...

So many of us lead such busy lives that we don’t give ourselves a chance to take proper breaks. ...

Climate Change Update: 2016 Shapes Up As Likely Warmest Year Since 1880