Dustin Poirier just reached the number one spot in the UFC lightweight ranking after knocking out the renowned Irish mixed martial artist, Conor McGregor. But even without his most recent victory, the Lafayette-born fighter has always been number one in the hearts of kids and parents in his hometown. 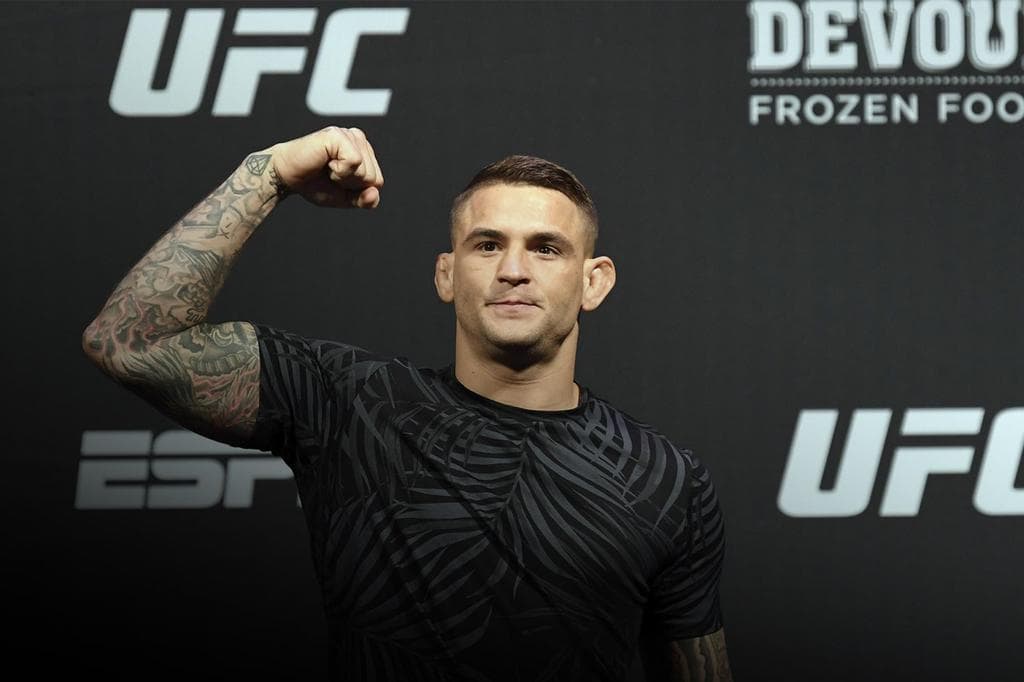 The 32-year-old fighter and his wife, Jolie decided to give back to their community in order to help those in need. They created a nonprofit called “The Good Fight,” which aims to assist underserved areas in the Acadiana region.

They began auctioning off Poirier’s shorts, jackets, and wraps used during dozens of fights. Since 2018, the couple has raised thousands of dollars, which they have used to help others, including the family of fallen LPD officer Michael Middlebrook. The first auctioned kit was from the Dustin Poirier vs Eddie Alvarez UFC fight. They used the proceeds to donate 3,000 meals to their local Second Harvest Food Bank. 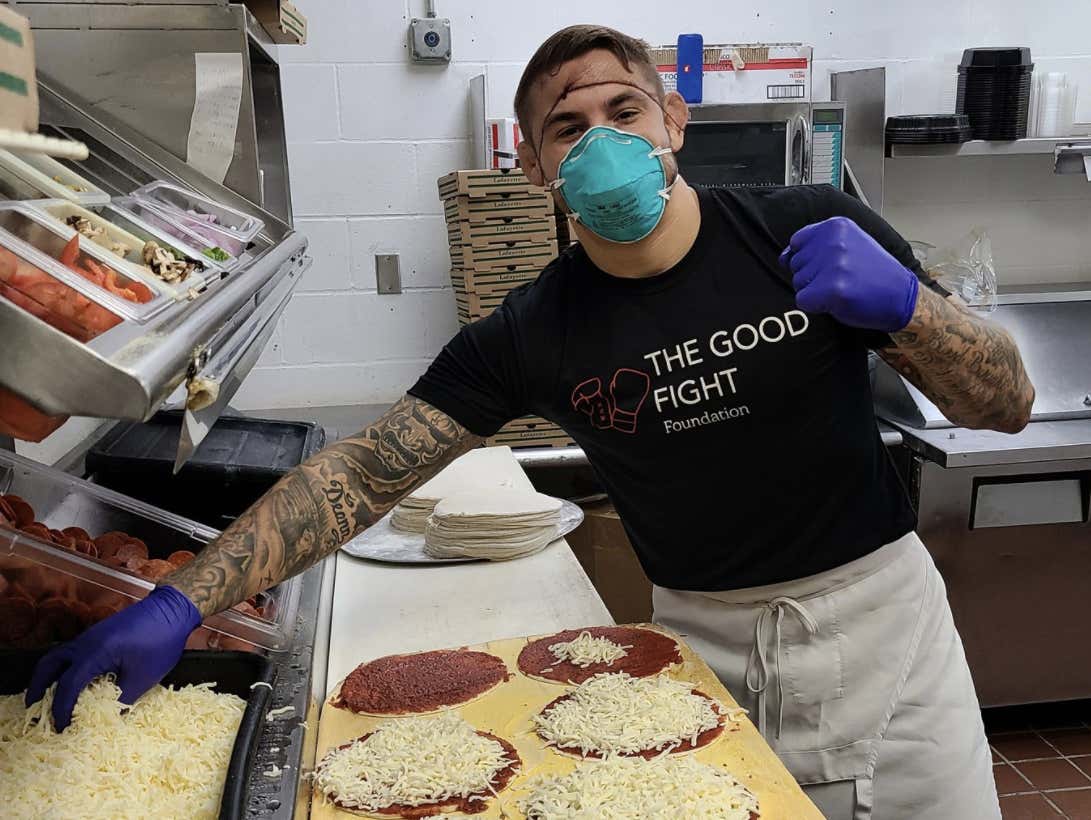 In 2019, Jolie heard the story of a dying boy in a wheelchair who wanted a playground for children with special needs. The couple fulfilled the kid’s wish and financed the construction of the playground.

Selling UFC fighting kits and memorabilia has also allowed Dustin and Jolie to provide over 100 homeless women with care packages, and 500 children with backpacks and school supplies. In addition, they have managed to help their local shelter by buying new furniture for its residents. 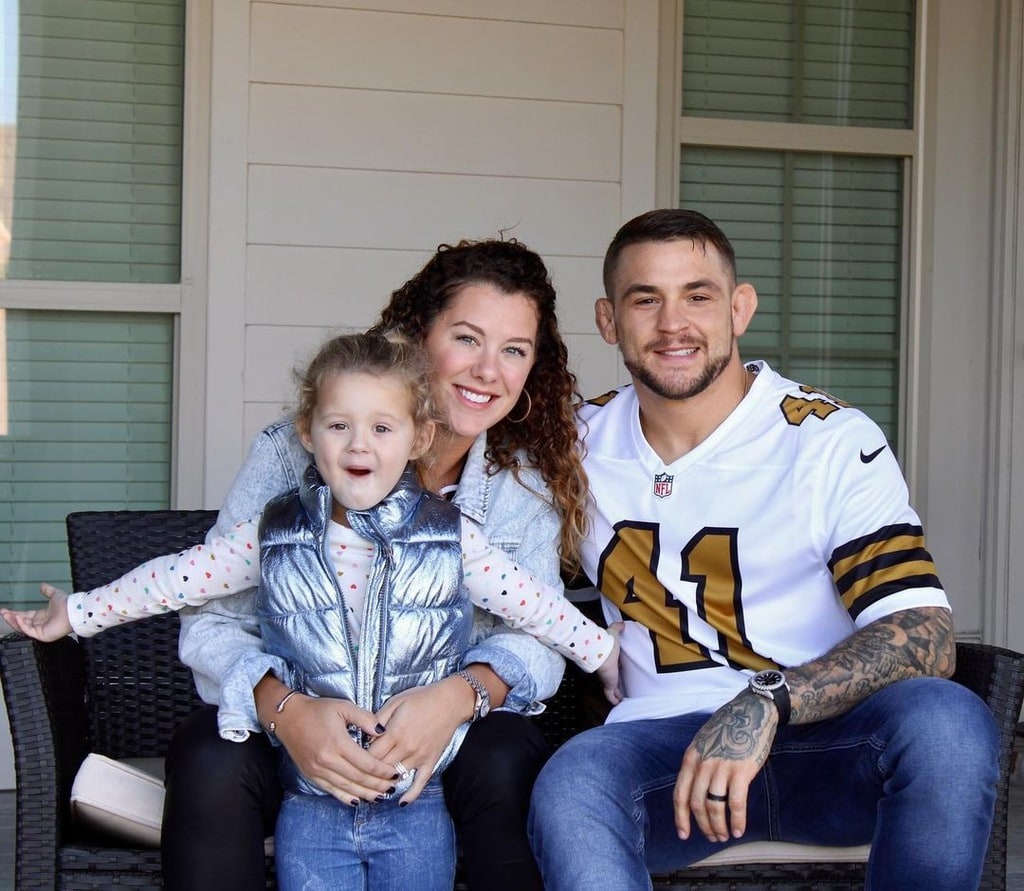 Poirier shared in an interview that giving back to his community makes him feel really proud and happy, especially as a father to a young daughter. He also added that as a fighter, he wishes to fight the good fight – for those who can’t.

Dustin and Jolie’s kindness and charitable acts have also inspired other athletes to join their foundation and help those in need.

It’s no secret that the current coronavirus pandemic is changing everyone’s lives. What we used to ...

Irrespective of how you chose to pronounce pecan - consuming it can actually help you with your ...

Russia’s Recent Statements Regarding Weaponry Are Not Entirely Accurate

President Vladimir Putin has been pulling the reigns in Russia since he took office in 2000. As the ...