There is no doubt that what you eat can severely affect your quality of sleep. Anything from a cup of coffee to vitamins or even an evening snack can stop you from sleeping. Not only is one going to struggle to keep their eyes shut, but depression can also follow. 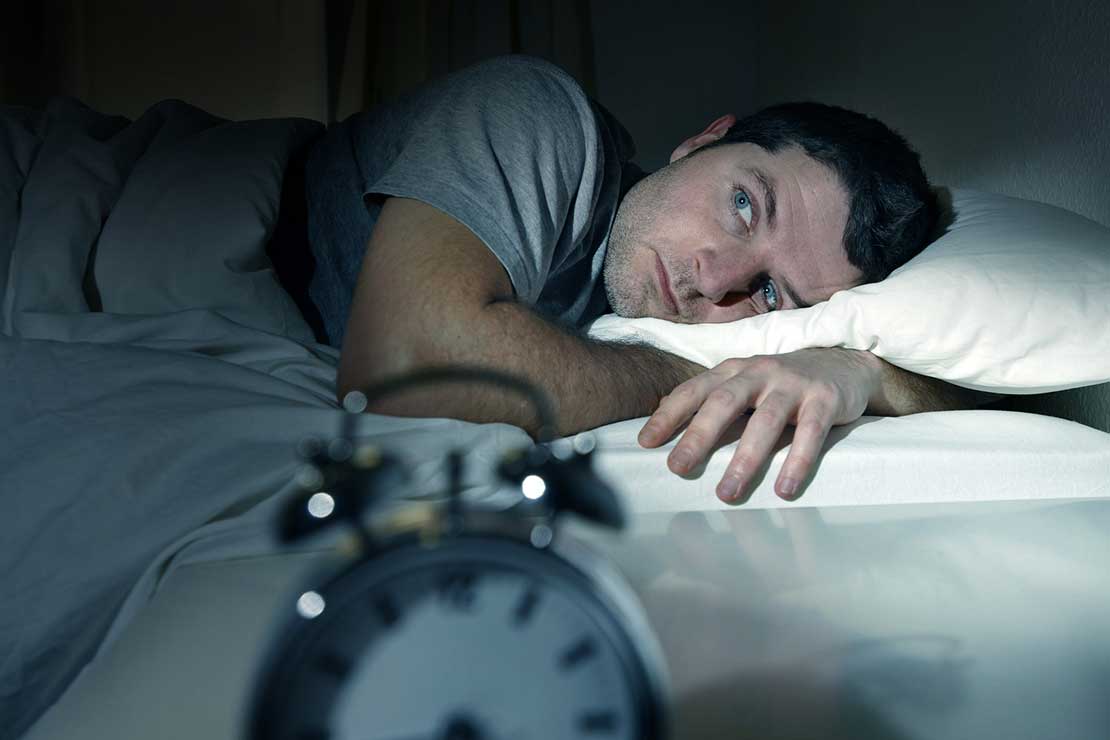 It seems like there are specific chemicals and factors that connect certain foods. The body responds to many foods in a way that can make it extremely difficult to sleep. Here are five of the prime eating habits to look out for when you’re trying to rest at night. 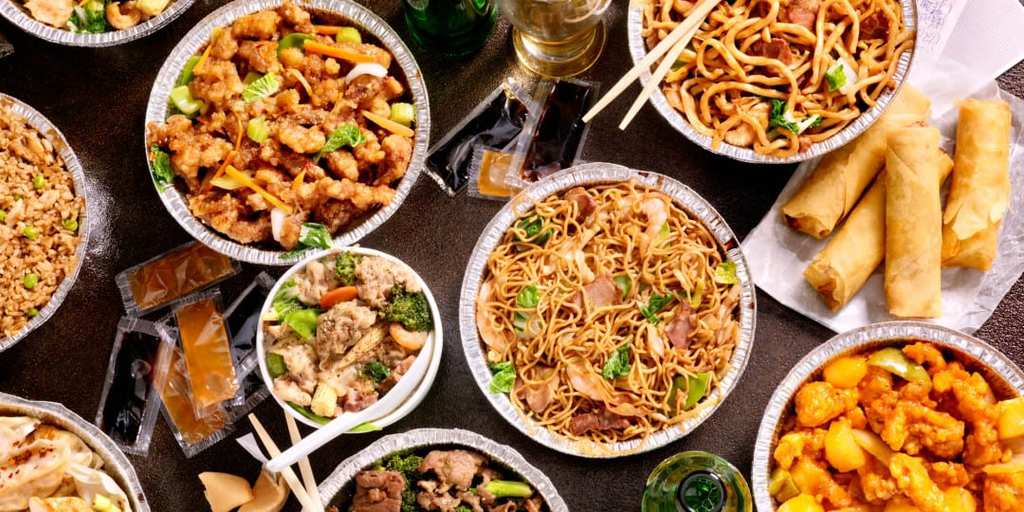 It isn’t such a secret, but in case you didn’t know by now; monosodium glutamate, commonly known as MSG, is a key component in Chinese food. It can also be found in many other processed foods and fast foods. Many suffer from headaches, palpitations, and general fatigue after consuming MSG. 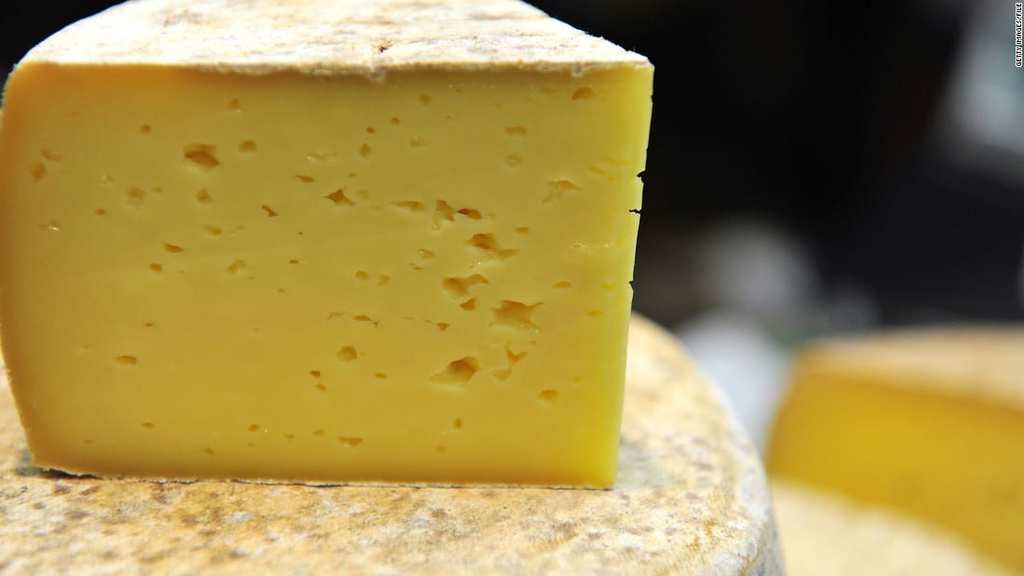 Many cured, fermented, and aged foods contain Tyramine, which basically releases noradrenaline into the system upon consumption. It is known to increase one’s blood pressure and heart rate, which is going to do your sleeping no favors. 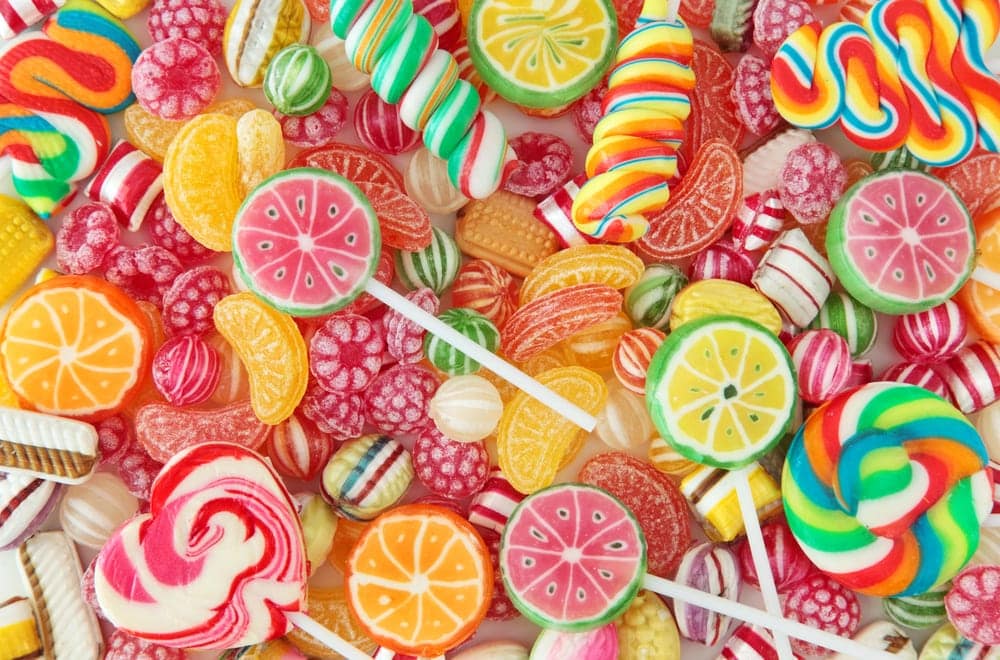 If you are sleeping with high blood sugar, the chances are that you will probably wake up at some point in the evening. This is because the sugar starts to leave the blood, creating an emergency reflex to get up and replenish those levels. 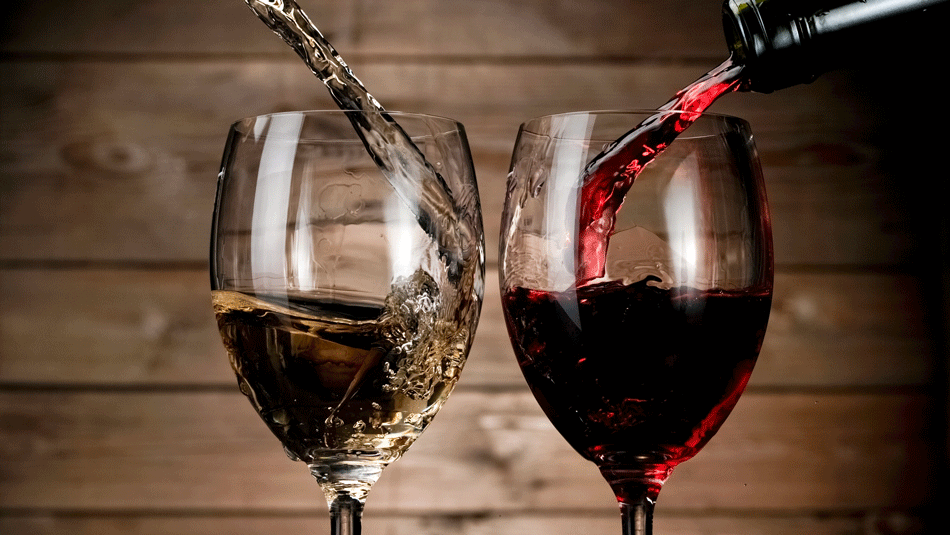 You would think that it would have the opposite effect. However, we are specifically alluding to the issue of drinking alcohol at an excessively late hour. On the contrary, alcohol can affect sleeping by creating restlessness. 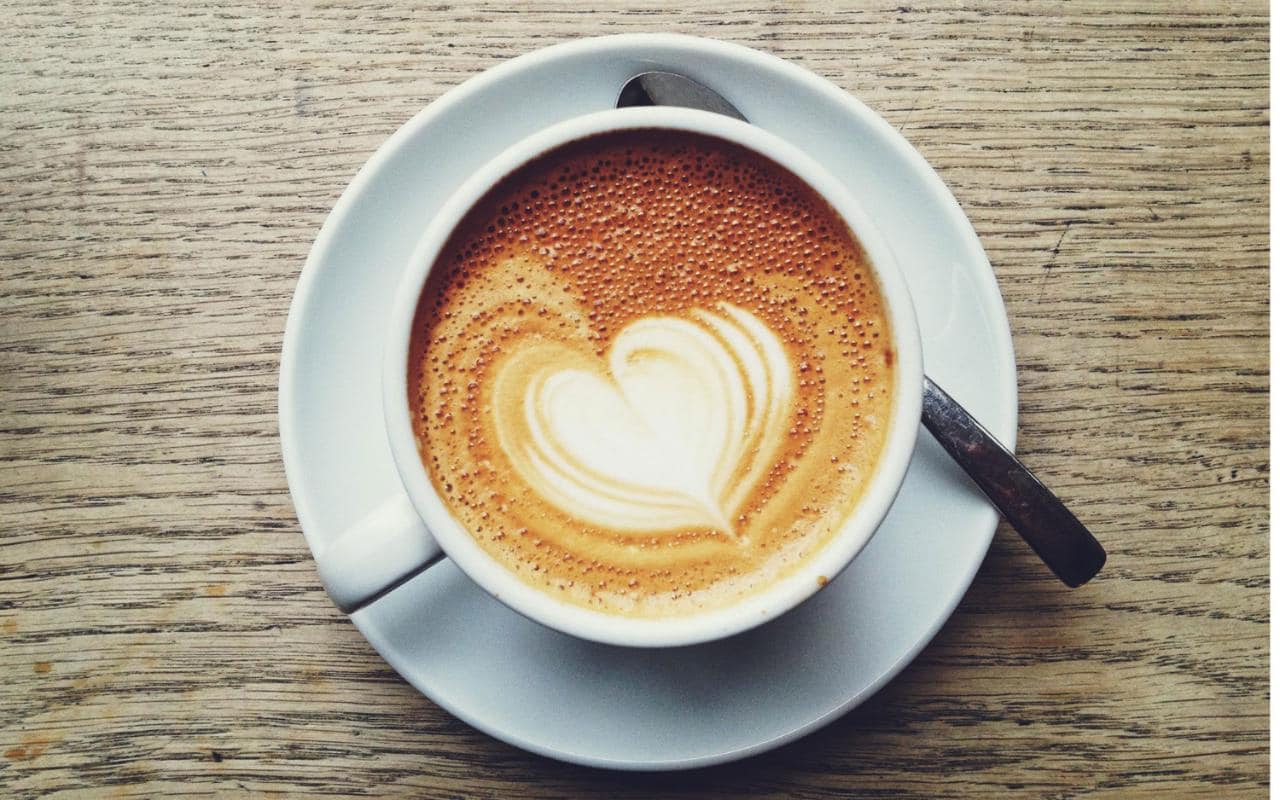 Probably the most obvious “eating” habit that affects sleeping on this list is the amount of caffeine one has. It is one of the most prevalent causes of insomnia. While people are affected differently by their metabolism, on average, it takes between four and six hours to process caffeine. For those who take longer, one could be susceptible to palpitations and general jitters.

In the rapid-moving race to precise autonomous driving, the leading brand Toyota has moved in a ...