Valentine’s Day is around the corner and everyone is talking about relationships, being in one, or getting out of one. You may be feeling pretty raw right after your breakup. While feeling lonely and vulnerable, you hop on to Facebook in search of human interaction and a mood lift. Instead of finding fulfilling connection with good friends and family, you may be fed advertisements that cater to your raw breakup wound.

Unfortunately, Facebook has already picked up on your pattern of behavior and is helping marketers take advantage. Thanks to Facebook’s research team, the social network site knows when the breakup occurred, what you are pinning, and how you are reacting to the news. Facebook is monitoring your human behavior and sharing the data to make money. 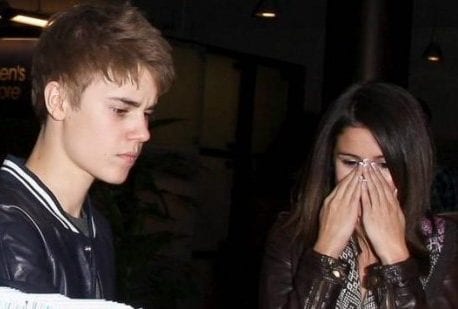 Facebook is using their insider information to teach companies how to take advantage of you and market to you while you are vulnerable. The Facebook IQ page has a Moments That Matter series that gives tips to marketers on how to appeal to people in the post-relationship phase. 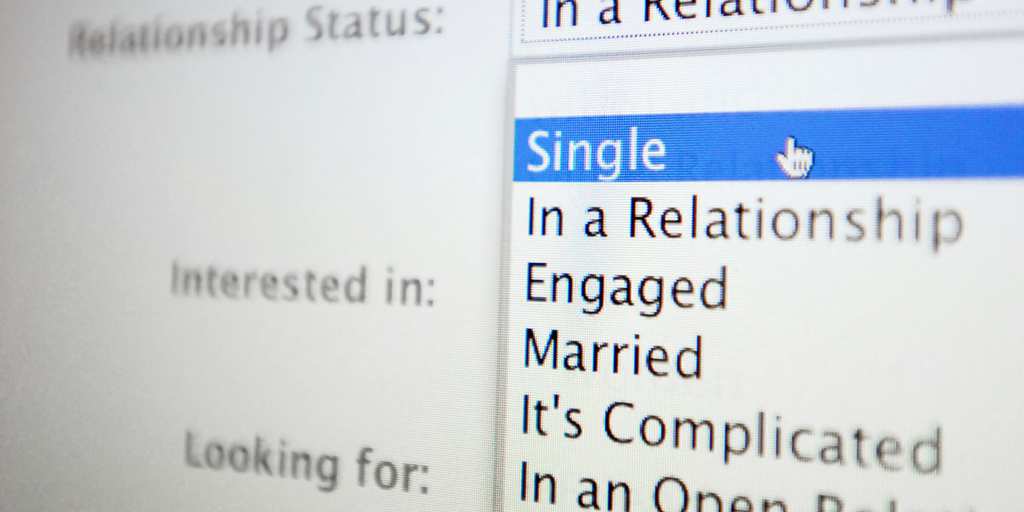 Research revealed that if you are fresh out of a breakup, you are going to probably depend more on social interaction to deal with the sadness. Facebook showed, “more than three-quarters of respondents agreed that connecting with friends and family during the recovery period “was more important” than at other instances in their life.” 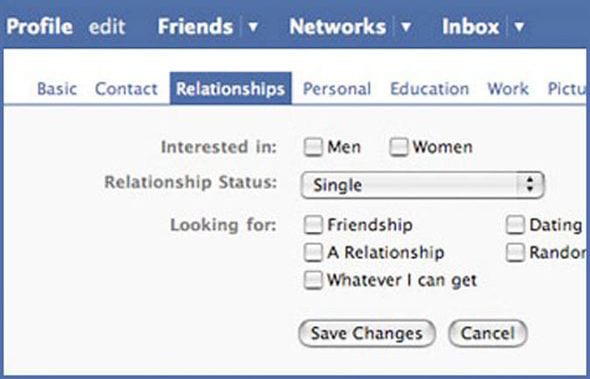 The most important info that the marketers received was that people do not want to purchase new items to help them get over their breakup. However, there is a 25 percent increase in “travel-related expenses” after changing their relationship status.

So here is a word of advice. Stay off Facebook after your breakup and look for social interaction offline. Do not let Facebook and marketers take advantage of your broken heart.

Amazon To Deliver Chipotle, Denny’s, Shake Shack And More Straight To Your Door

Amazon has just added to its service platform by becoming a fast food delivery food service. ...