When two year old Miles Wagner needed yet another kidney transplant, his parents turned to Facebook in a last ditch attempt to find a matching donor. The toddler was born with primary hyperoxaluria, an uncommon disease that often results in kidney failure.

“He was 8 weeks old when he had a seizure and we took him to the ER and found out he was in kidney failure,” Ashley Wagner, Miles’ mother, told ABC News. Though the Wagner’s discovered their son’s condition when he was only 8 weeks old, but the disease continued progressing, until doctors told the family that their young son needed both a new kidney and a new liver.

They were able to find a new liver a year prior, but they were still struggling to find someone with the requisite organ. 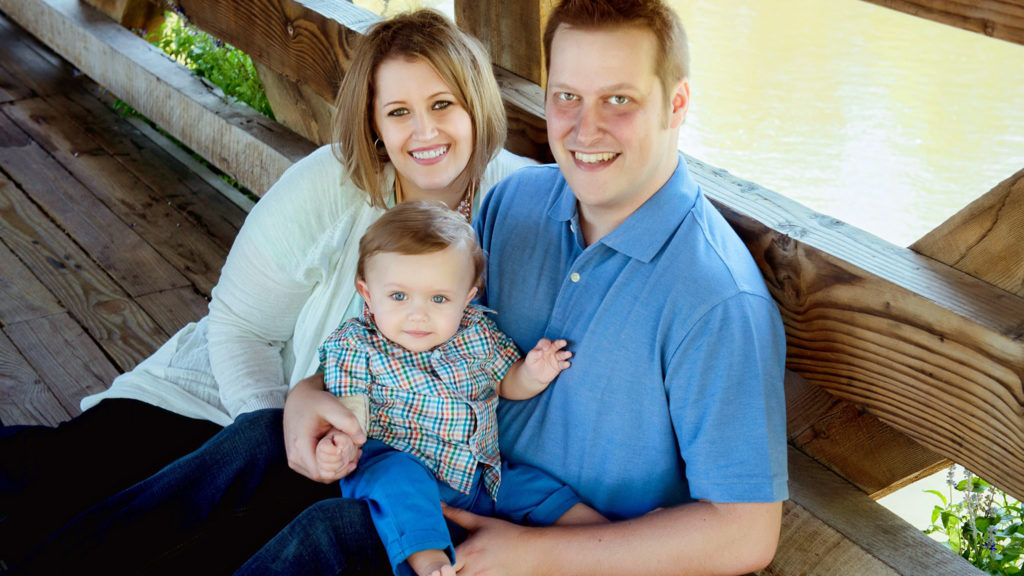 The Wagner family were already familiar with documenting their desperate health situations on the internet, as Miles’s father, Ryan Wagner was diagnosed with Stage 4 colon cancer before his son was even born. Ashley began documenting his journey to recovery on Facebook, and soon added updates about Miles to her reports. When the family was struggling to find a second organ donor, Ashley put an announcement on her Facebook page, and to her surprise, an family acquaintance from her high school volunteered. 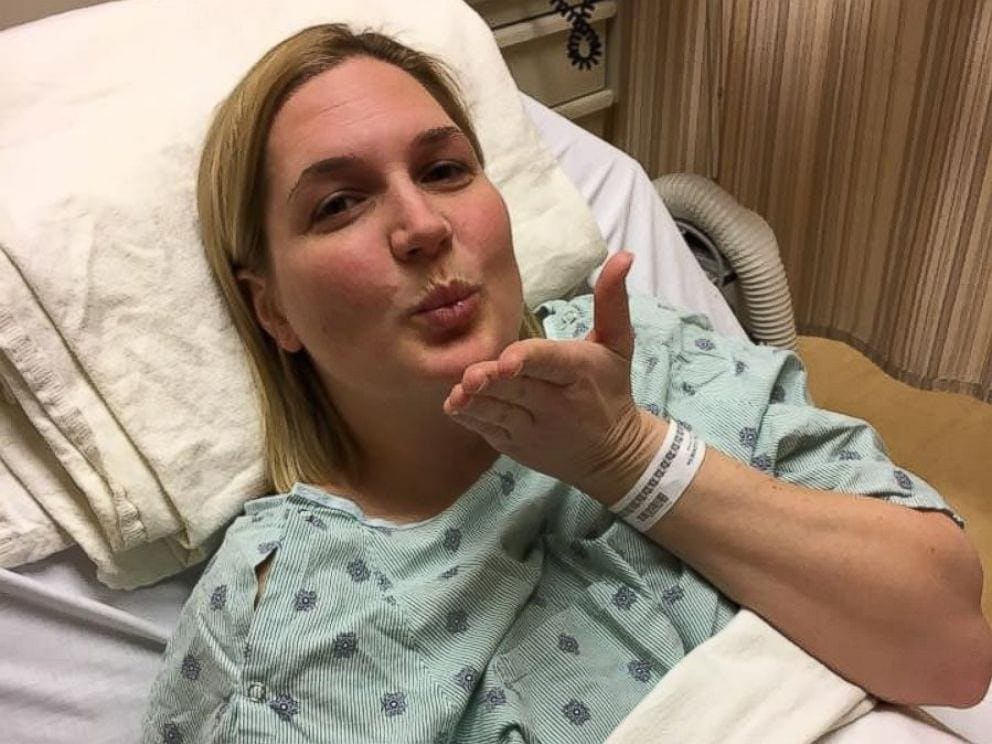 Elizabeth Wolodkiewicz was happy to try and help out the family in need, and immediately began to undergo testing in order to determine if her kidney would be suitable for Miles. Ashley described the moment they discovered that Elizabeth was a match to ABC News.

“There were tears of joy and relief and excitement and just thinking about the future,” she said. Following their surgeries, doctors said the transplant was successful, and the Wagner’s now have a little bit more hope for the future knowing that Miles is expected to continue to improve.

Youtube Running Into Big Problems With Advertisers Over Hate Speech

While climate change is bothering humankind, it is affecting the animal kingdom much more. ...