Andrew Lumish, a resident of Land O’ Lakes Florida has discovered his new favorite hobby. The 47-year-old Floridian recently began volunteering his time and labor into the restoration of tarnished and moss-covered headstones in Tampa’s most historic cemeteries.

Lumish believes that cleaning tombstones can uncover important life stories. “If you restore the monuments, you can bring that person back to life,” says Lumish. “I’m a small business owner, but this has taken over my life.” 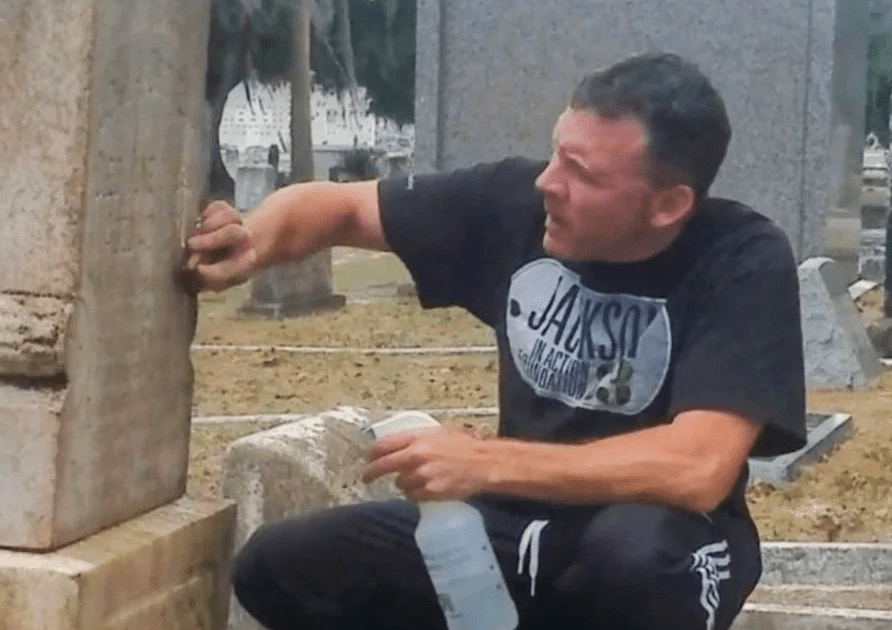 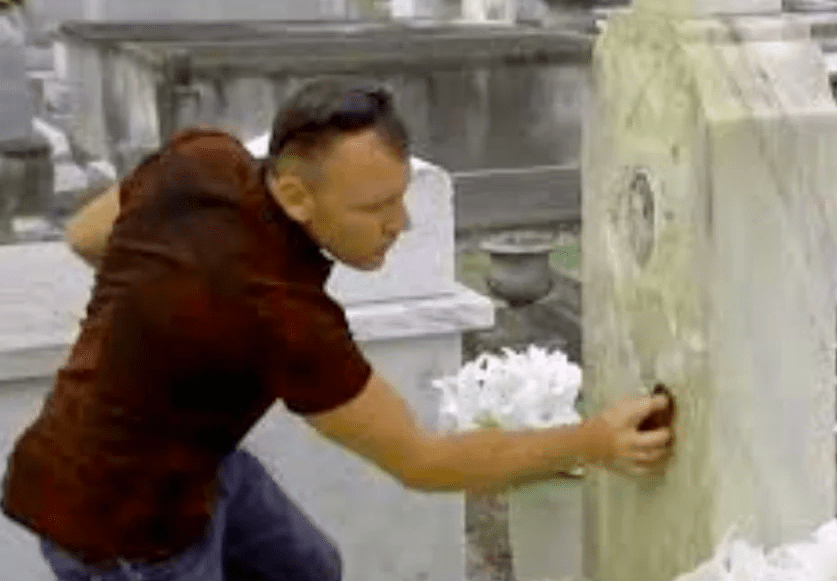 Andrew first began his work after a photography project he took part in back in 2011. While he was taking pictures at a historical cemetery, he couldn’t help but notice how poorly maintained the tombstones were. “Something struck me about the fact that the markers were in terrible condition, and it made me really angry that no one was able to care for them,” Lumish stated. “So, I trained myself on restoration techniques that are used at Arlington cemetery and on Sundays, instead of watching football, I would be out restoring.” 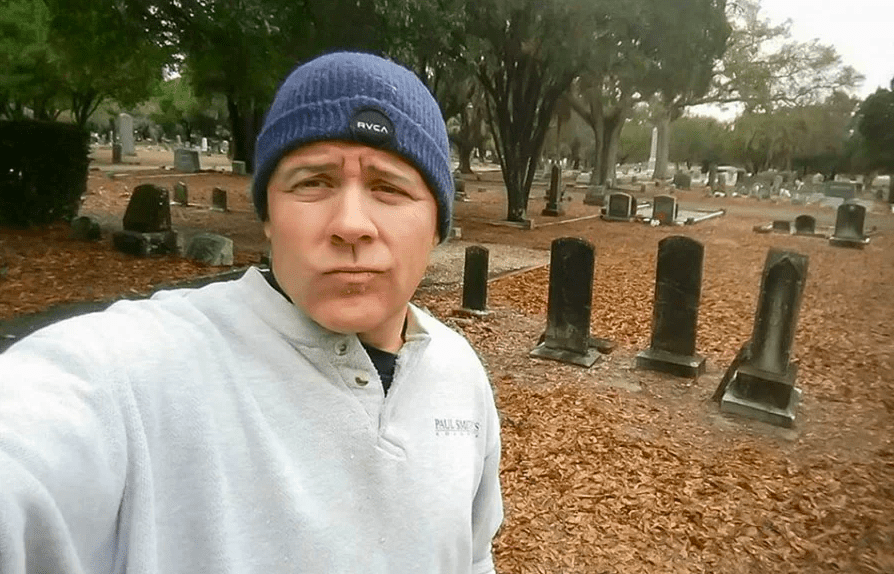 Lumish decided to take action. His first step was to learn the stories behind the markers, so he turned to Google for help. “I decided I wanted to know everything because I want to tell their life stories accurately,” Lumish said. “We tell a factual story that is simply told. But the stories really touch people.” 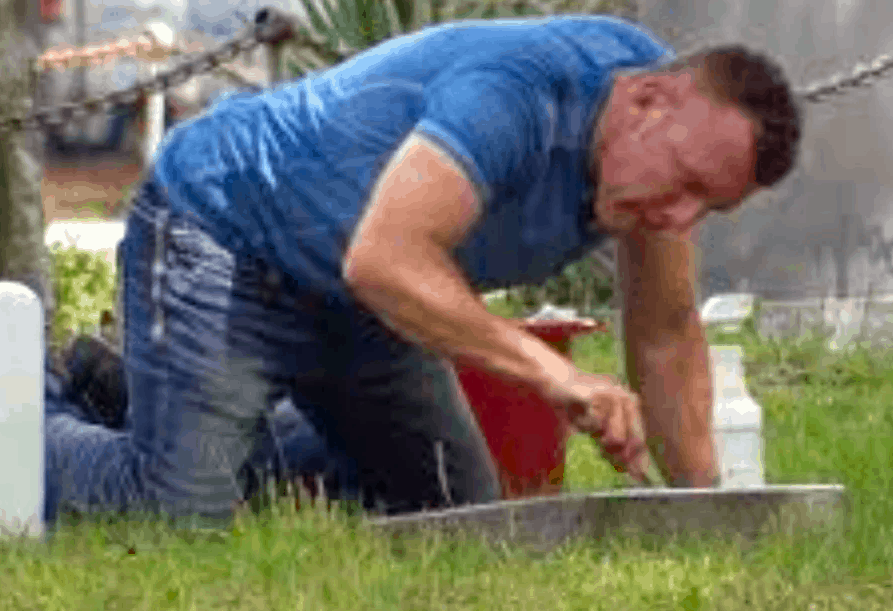 Since starting his work, Lumish has successfully restored over 800 tombstones, and, more importantly, has brought the stories of fallen veterans back to life. Andrew takes great pride in his work, which has bridged generational gaps and brought families closer to lost loved ones.