A recent dance craze has emerged as an unlikely divisive issue among British teachers, students, and parents. It’s called the ‘floss,’ and, similar to the ‘dab’ and the ‘mannequin challenge,’ it has taken over popular culture in America, as well as abroad.

The silly dance, which, at one point, was all fun and games, has recently taken a turn for the worse, as teachers from a British elementary school have begun punishing students for ‘flossing.’ 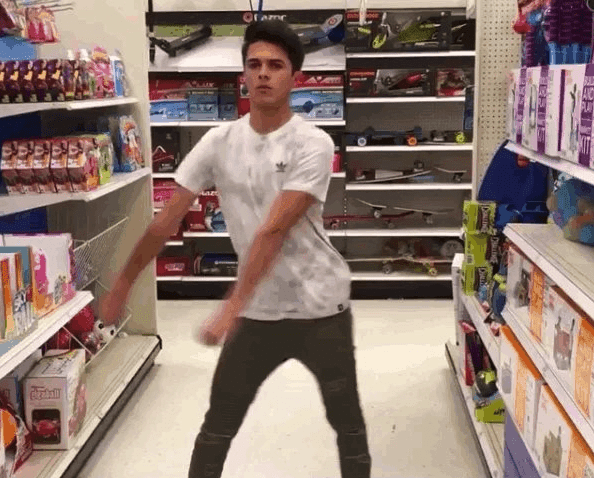 One mom took to the internet to express her disapproval. Under the username ‘purpleshimmer,’ she writes, “I’ve just been reading on my Facebook and it seems my child’s school has decided to give out detentions to any child caught doing the floss dance or any other dance from the Fortnite game. How… silly is this? Fair enough if the kids are doing it in class but detentions are being given out to anyone doing it at any time! Seriously??”

‘Purpleshimmer’ confessed that her son is constantly performing the floss at home, and admits that she even tried it herself. 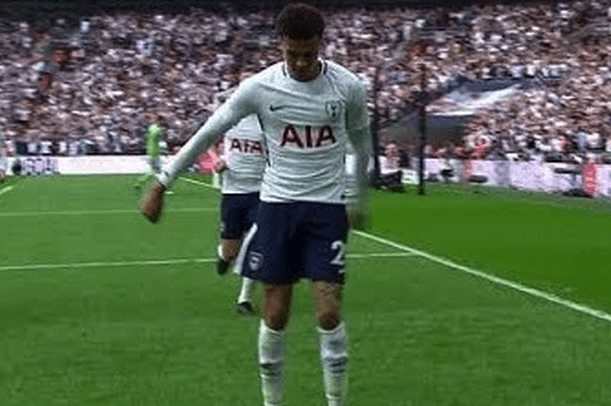 “World has gone mad,” she continues. “There’s nothing harmful in it whatsoever… but because it’s from a game that isn’t ‘age appropriate’ it is being banned in school.” 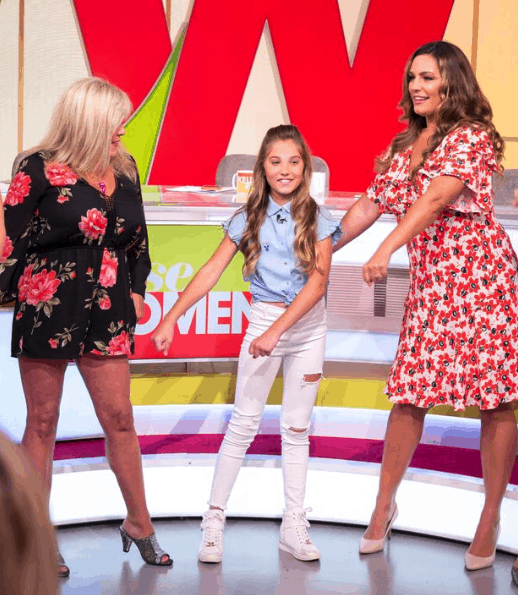 ‘Purpleshimmer’ wasn’t the only mom who was upset with the school’s unfair punishments. Another mom wrote, “it does seem to irritate adults (including me) a lot. But I can’t see a good reason for banning it during breaks and lunchtime, so detention for doing it any time does seem, on the face of it, unreasonable.”

Another mom added, “I think it’s a bit daft to give detention for it if it’s being done at play time – who does it hurt, after all?” A third mom put her two cents in, saying, “they should not be doing it in class or on way to class or dinner queues, but detention for playing at playtime seems harsh.” 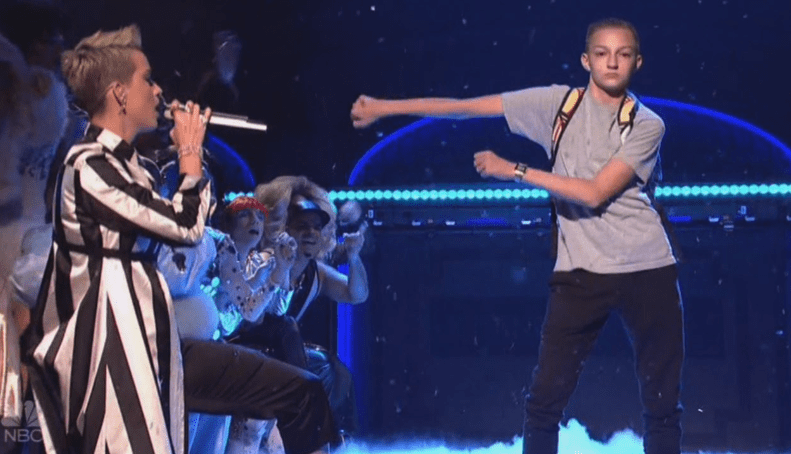 While many expressed criticism of the harsh new rules, others were in support of the school’s decision. “I don’t blame them,” one comment read. “It’s infuriating when they’re jiggling about doing it and not listening or doing what they’ve been asked.” 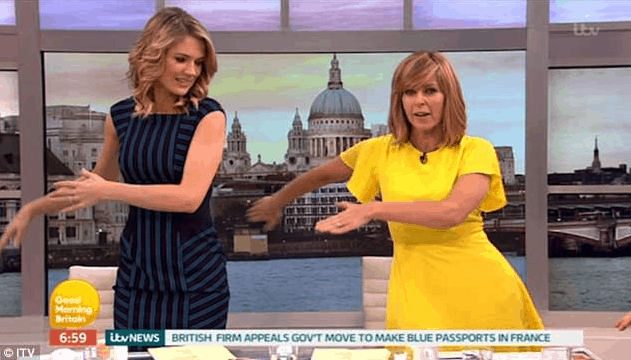 A dance teacher contributed to the discussion, adding, “I have banned it at dance class too, it’s annoying! They look like they have ants in their pants. Nothing worse than trying to get the attention of a whole class of kids and one of them is frantically twitching and flinging their arms around – no way are they listening at the same time.”

Currently, children as young as 12 to 13 years old can get married off under Virginian law, but ...

How Instagram Is Having A Negative Effect On Restaurants

It seems that people are less concerned about getting and eating their food in a restaurant, and ...