Andrea Lessing, who is an employee at Goodwill located in Norman, Oklahoma, made a very surprising discovery at work. As she was checking out the box of clothing donations, she touched something other than sweaters. It turned out she had found stacks of money among the clothes. 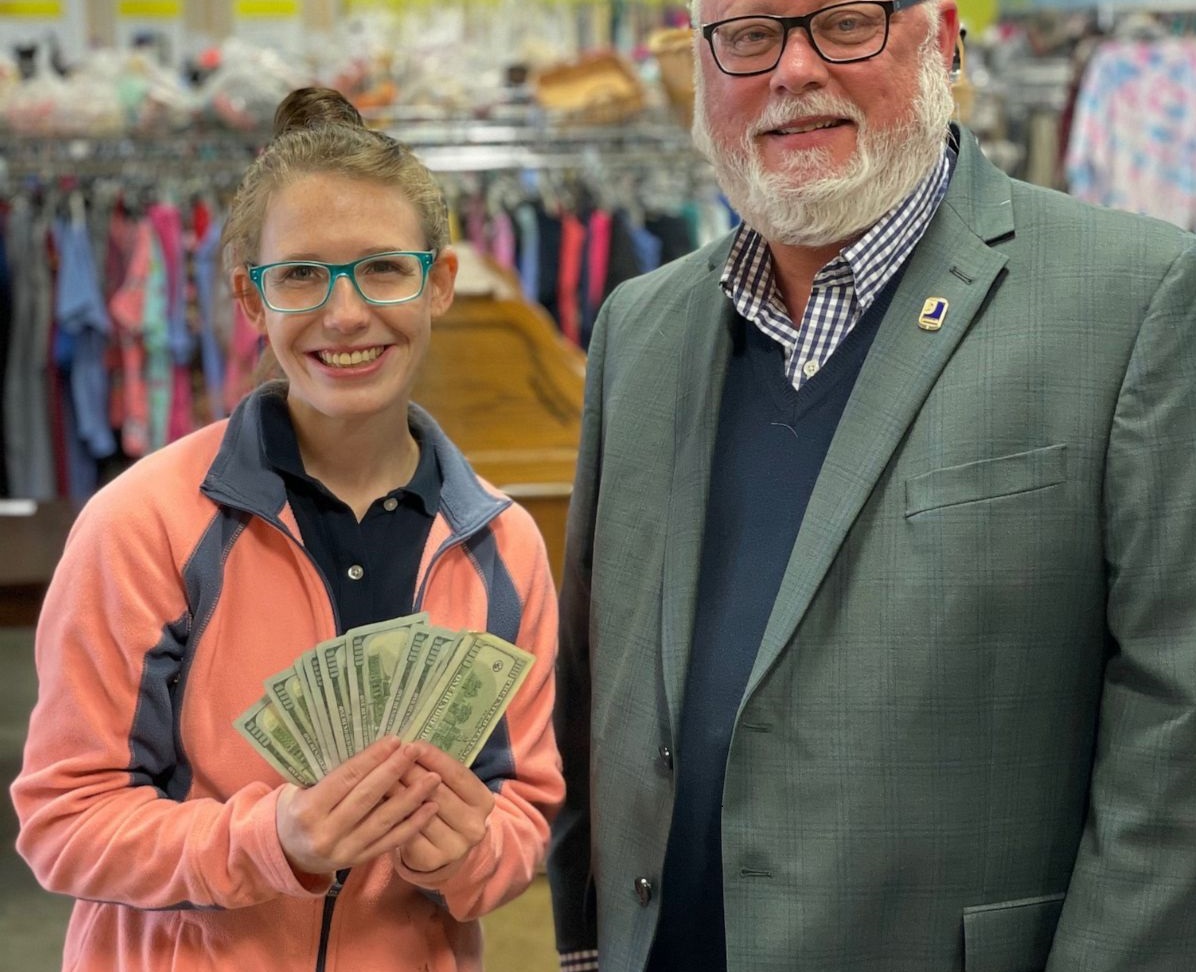 While Lessing clarified that people do leave money with their old clothes, this time, she had found a sum that amounted to $42,000. The Goodwill employee added that she was shocked by the finding and decided to alert her supervisor. Shortly after that, the employees used the documentation of the donation to find the owner of the money and return it.

Apparently, the decision to return the money was a no-brainer for Lessing. Though she admitted that it was only human nature for her to think about the opportunities the money would present to her, she ultimately chose to be a good role model for her daughter, who is just six years old. Because Lessing was teaching her daughter the value of compassion and honesty, she said that people could not afford not to practice what they preach. 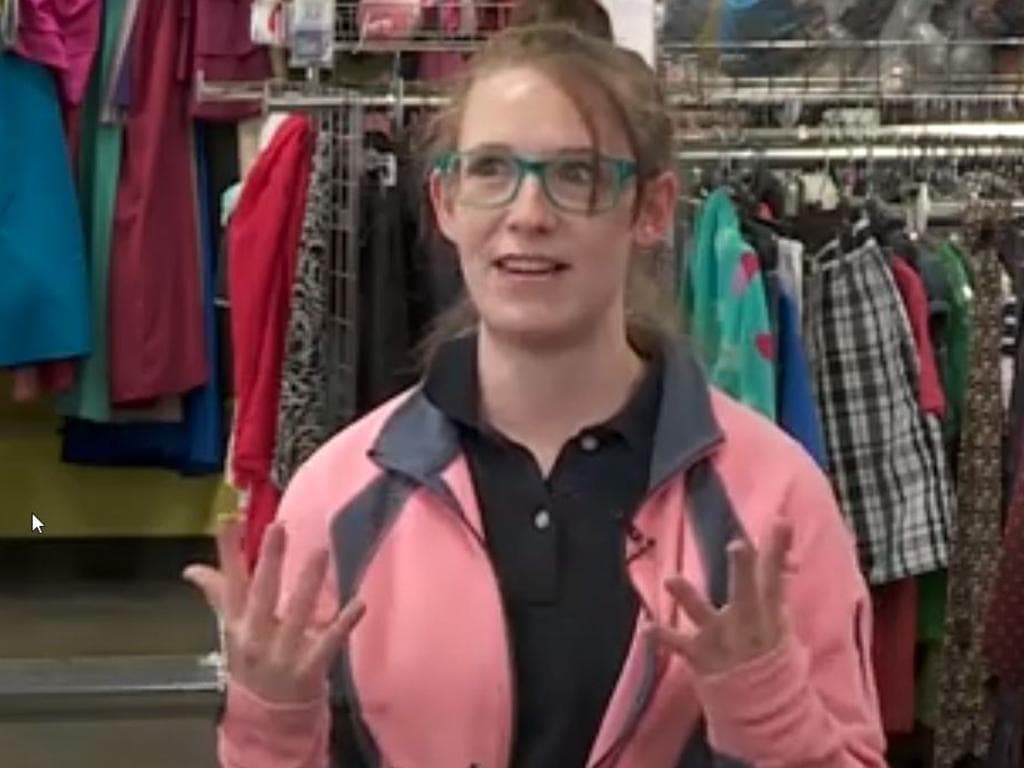 The Goodwill employee was also rewarded for her altruism as the owner of the money gave her $1,000 as a token of gratitude. Initially, Lessing was very surprised to receive the money because she did not expect it. She also added that she didn’t expect anything, including being on the news and becoming known to people from different states and countries. Her sole motivation was to do the right thing. It seems Lessing is also a big believer in karma because she said that while a good deed may not come back immediately, it eventually does.

When she was asked what she would do with the money, Lessing said she was planning on taking care of some bills and treating her daughter to something really nice.

Startup Turns Appalachia From a Coal Country Into an Agricultural Hub

AppHarvest is a revolutionary startup that aims to restore the economically suffering communities ...

Doctor Covers $4,000-Worth of Medical Bills on Kindness Day

They say a simple act of kindness can create a ripple effect that multiplies its power ...