27-year-old grad student Ben Sherman thought of the perfect way to connect with friends at the start of the pandemic. He started baking pizzas and delivering them from his second-story apartment. Months later, his hobby quickly evolved into a booming nonprofit that has raised $30,000 for charity to help fight homelessness and food insecurity in Philadelphia. 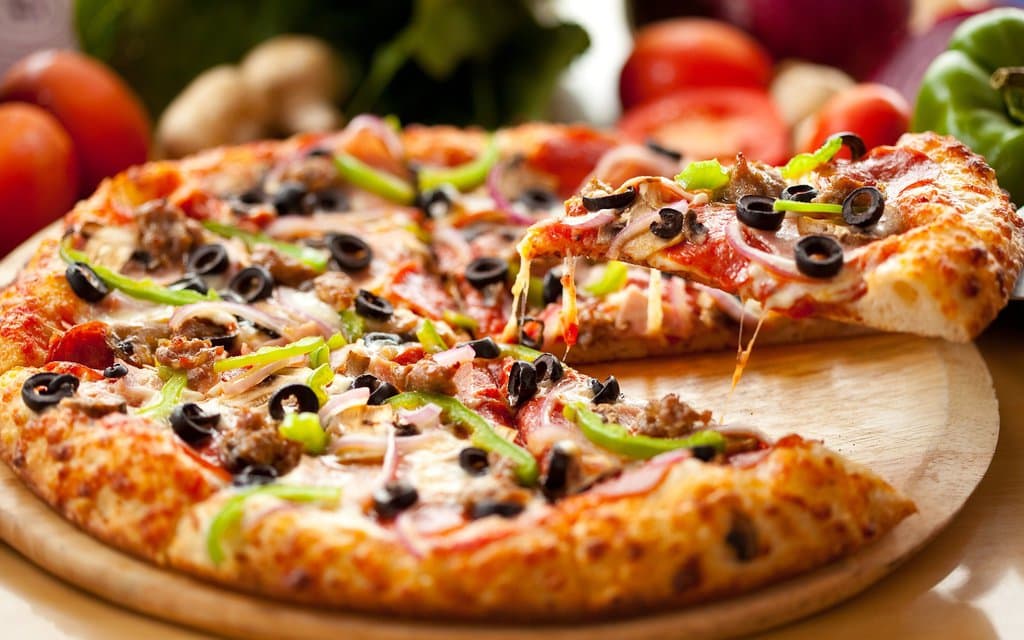 herman shows great passion for cooking for others. He was inspired by his mother Carrie. He was raised in Portland, Maine, where he grew up learning new recipes from his mom and the importance of gathering around a table to enjoy the fruits of their labor.

When interviewed for a famous online food journal, Ben Sherman shared that his mother, who is an amazing cook, taught him about food as a love language and also a driving force to connect people. He also thinks that he feels great comfort only when he is with friends around a dinner table. 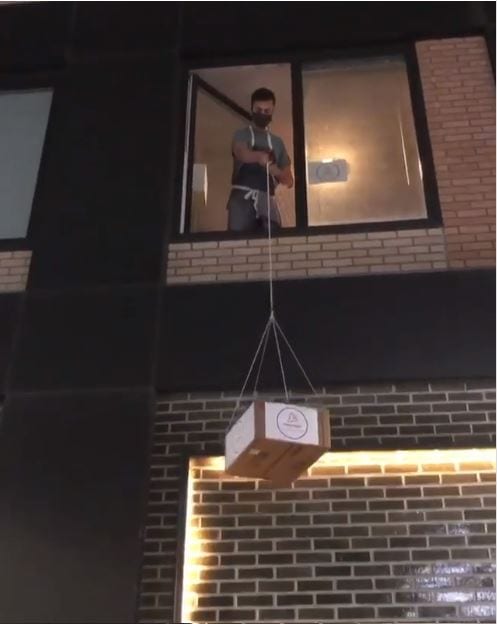 During high school, Sherman worked in the kitchens of local restaurants. By 2012, he launched his own food truck called Mainely Burgers. Two years later, Sherman sold his company, which by then, included two food trucks serving burgers and sandwiches and one focused on homemade root beer floats and ice cream. Even though Ben never had any chef training, this whole experience taught him about food production on a larger scale.

Fast-forward a few years, Ben Sherman is an MBA student at the University of Pennsylvania. It appears that he returned to cooking, but now he is making pizza for hundreds of homeless people and strangers. He also gives all the proceeds to a charity of his choice.

In March 2020, when the pandemic started, Sherman was planning a dinner party with his friends. He decided to cancel after hearing the news about the shutdown, but he didn’t let this stop him from delivering delicious meals to his pals. He ordered 40 feet of thick string and rigged a pulley system where he sent slices of homemade pizza down in paper bags.

He began signing people up via email on the nonprofit’s Instagram account and serving them pies from his window on a first-come, first-served basis for a Venmo donation, 100% of which he donated to Philabundance, Share Food, or Project Home Program.

It’s so wholesome when you hear that young people are being encouraged to take part in ...

In a quaint little corner Costa Rica, over a thousand dogs are able to roam free in a designated ...