Fall is underway, which means that athletes at every level are putting on their pads and heading to the football field. However, a new study found that youth football coaches might not have as many players on the field this season. 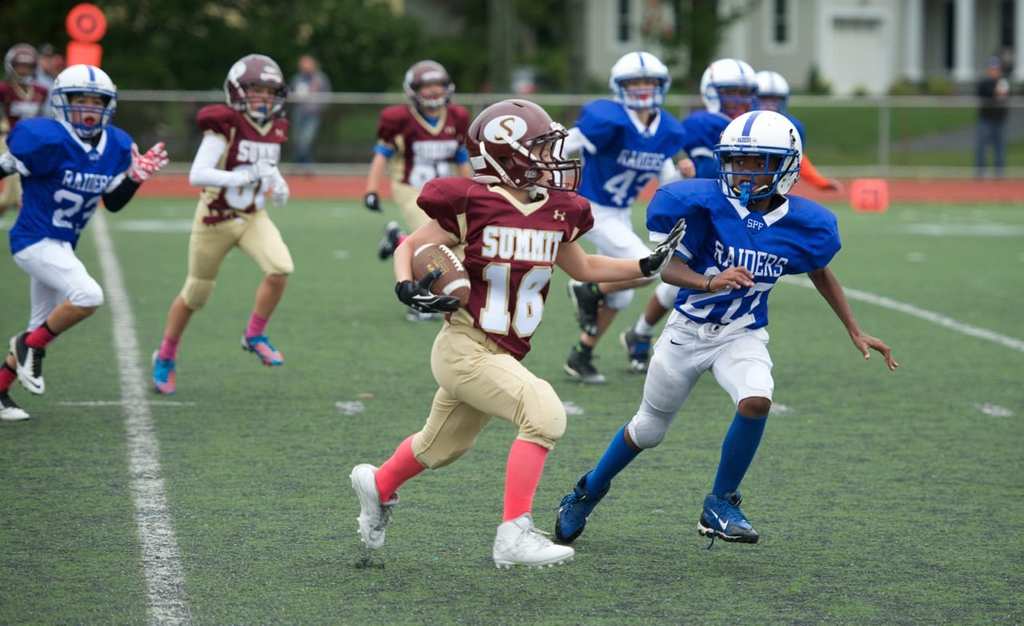 This study from Boston University looked into the effects of tackle football on kids under 12 and their risk of future brain injuries.

Parents are taking notice and holding their kids out from the contact sport. In Highland Park, Illinois, youth football programs have seen a major decline in enrollment and have acted accordingly.

Liza McElroy, the executive director of the Park District’s youth tackle football program, made a difficult decision. She canceled the program for children between fifth and eighth grade.

Only 11 boys came to play on the first day. In comparison, the program had 55 participants two years ago and saw a drop off to 34 last year.

McElroy said, “In our heyday, we had probably roughly 150 to 200 kids playing football.” She is not naive to the reasons, noting the media’s increased coverage of concussions and future brain injuries. 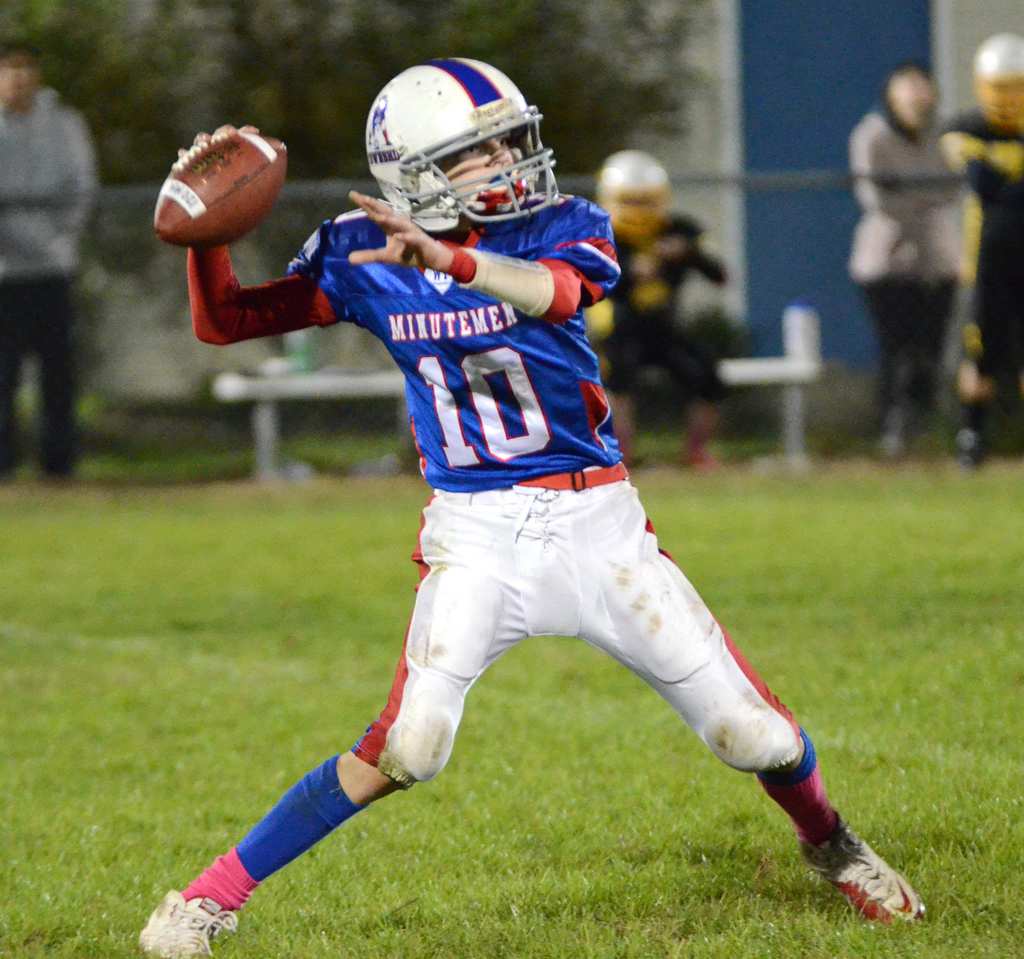 Other states and areas are seeing similar decreased interest and enrollment in youth football.

Select high schools in New Jersey, Maine, and Missouri have cut their seasons short, or more drastically, canceled the season altogether. In some places in Michigan, teams are struggling to fill a roster due to lack of interest.

McElroy continued, “As a parent, you might think, ‘Gee, do I really want to expose my child to this.’ And so, I think they have to make tough decisions and tackle football is something that parents have said, ‘We don’t want to take the risk.'” 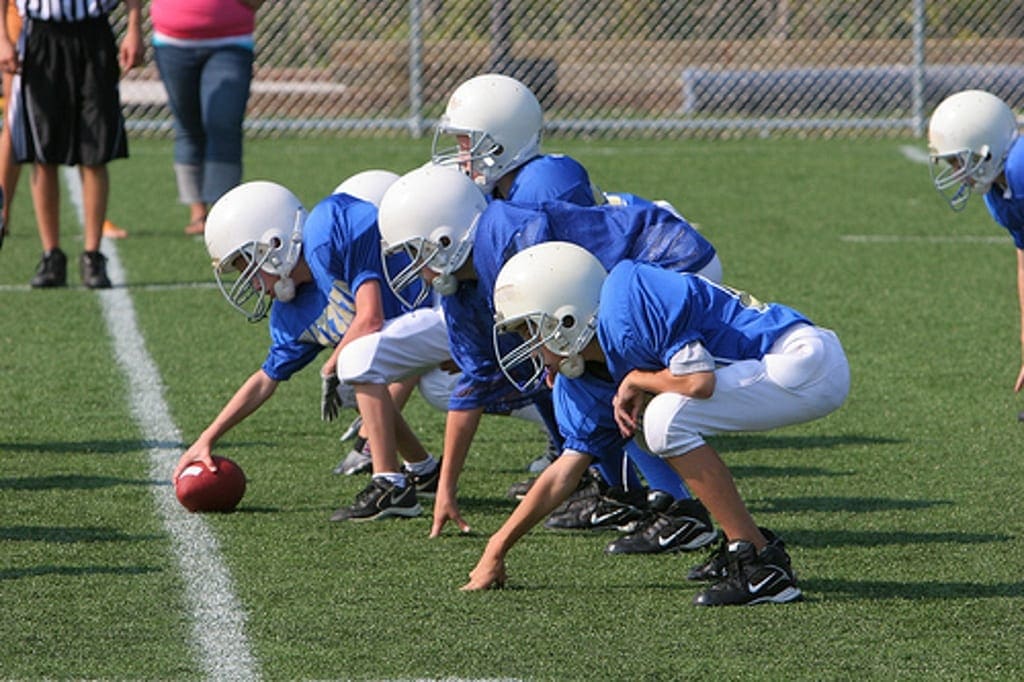 Since 2009, youth football numbers have continued to decline. The Sports and Fitness Industry Association claims that enrollment nationwide is down 20 percent over that stretch.

One parent, Lisa Lew, convinced her son to drop tackle football for flag football. She said, “I think at this point, we’re still not on board until they can prevent, do something to make it a safer game.”

To Go Minimalist, This Woman Transformed A Bus To A Home On Wheels

There is a popular trend happening right now in the housing market. Forget the big mansions and the ...

The App That Rewards You For Putting Down Your Smartphone

After sharing a desire to develop something to help with the issue of device distraction, three ...