It’s the famous moral dilemma that has sparked a million conversations: If you were to stumble across a bag with tons of cash and no explanation as for whose it was, what would you do? Would you keep it or turn it in? For most people, a relatively difficult question would become much easier if they were homeless in that scenario. But as Kevin Booth proved, not everyone would make the same choice. 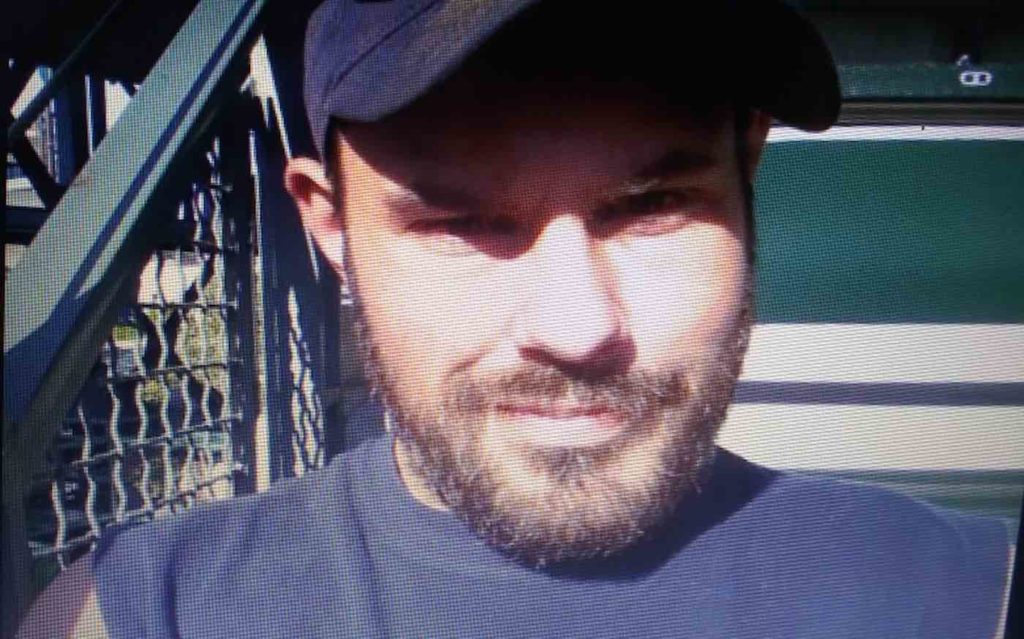 Kevin Booth is a homeless man from Sumner, Washington. Fortune definitely smiled upon him one night when he dropped by the Sumner Food Bank to check out the free baked goods that are left outside when the facility is closed. That’s when he found a strange brown paper bag outside the door.

When he looked inside, Booth was surprised to find $20 bills…so many that the bag had a total of $17,000. Booth could have kept it and no one would have known, but the 32-year-old gave it to Sumner Food Bank volunteer Anita Miller the next day, instead. He said he knew the money would go to better use and help more people if the food bank had it. 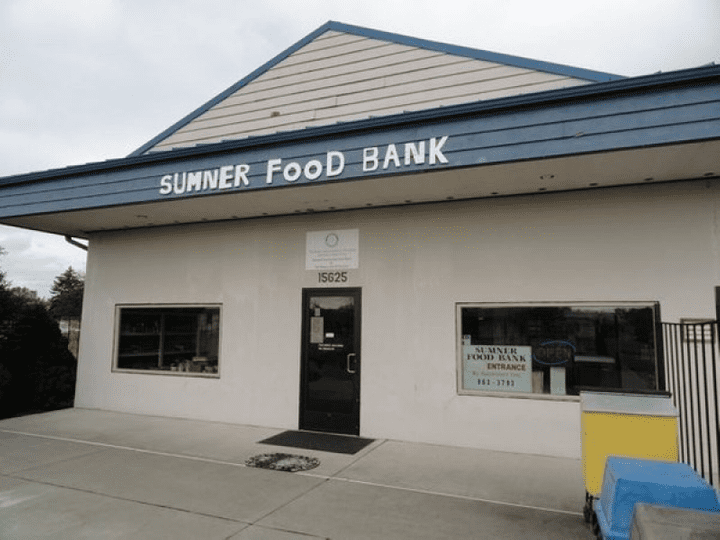 “There are a lot of people who would have taken it,” Booth later admitted. “I’m just not that person.”

The Food Bank notified the police, who were not able to find the money’s owner in 90 days. Since no one claimed the money, it became property of the food bank. For Booth’s part, he said he had no interest in sharing the fortune with the food bank, however. 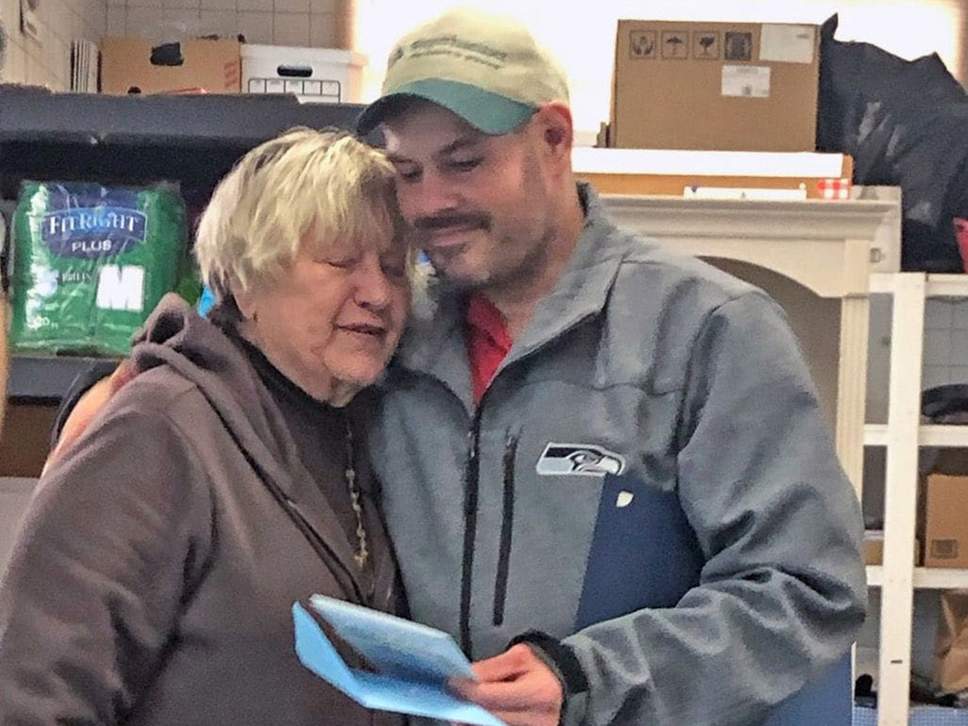 Anita Miller did say that she has been able to get Booth to accept winter clothes and gift cards, although he turned down shelter, as he lives in a tent in a nearby forest. The money will go toward free meals for about 1,000 people a month and a new walk-in freezer. Meanwhile, a local resident has started a GoFundMe campaign to buy Booth a VW van that he would like to have to use as shelter.

Antarctic Crack Close To Creating One Of The Biggest Icebergs Ever

A growing crack in an Antarctic ice shelf is reportedly on the verge of breaking off one of the ...

This past Friday, the Canadian Government formally apologized to Omar Khadr. Khadr was the only ...