Talk about a convincing cosplay! This fourteen year old boy from Victorville, California, was such a convincing fake police officer that he actually managed to get a driver to hand over her personal information to him!

Because the boy is underage, his name has not been released to the media. What has been released by the Victorville police, however, is that the boy’s cop impersonating get up came complete with a Ford Explorer (including flashing blue and white lights), a full Sheriff’s uniform (including a holster with an official Sheriff’s department weapon inside) and an accurate cop-like attitude. 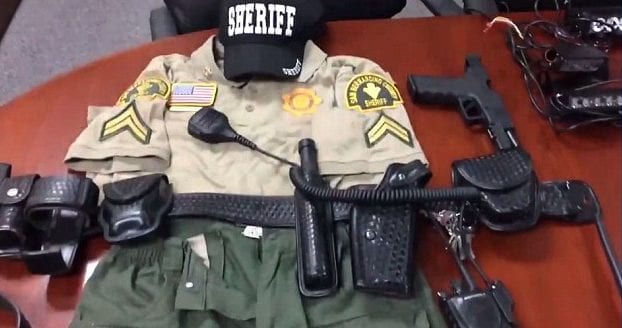 So what exactly happened here? How did this adolescent kid, probably in eighth and ninth grade, get access to such sensitive gear? It turned out the boy lives with his great grandfather, who is a sheriff still on active duty in Victorville.

While his parents were sleeping, the boy was sneaking out, stealing his great grandfather’s police vehicle and clothes, and pulling off the imitation of a lifetime. It seems like the boy had a typical pattern of behavior while “on duty” – he would flash his lights, pull over a vehicle, request the driver’s license and insurance information, then let them off with a “warning.” 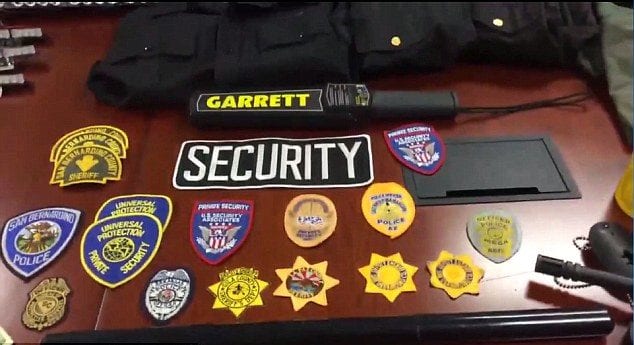 But breaking the pattern was what led to the boy finally getting caught. He eventually screwed up by pulling into a driveway after following a vehicle for several blocks. He told the occupant of the vehicle that he was responding to a domestic disturbance call.

The driver smelled something fishy, so he ignored the boy, went into the house and locked the door. The boy’s license plate was caught on a home security camera, which the real police used to track him. The boy, who was on probation at the time of the incidents, is now in juvenile detention. 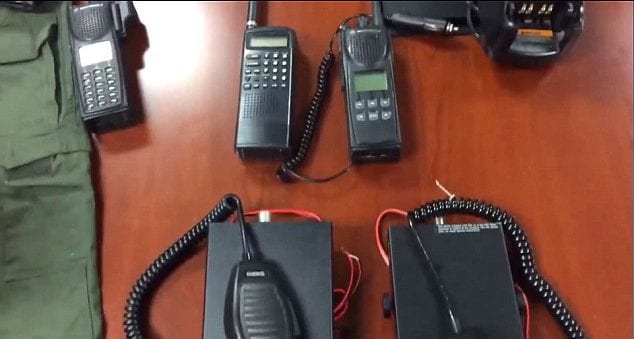 Irrespective of how you chose to pronounce pecan - consuming it can actually help you with your ...

How Your Skin Care Can Protect You From Air Pollution

After Nicolas Travis suffered from acne as a teenager, he said it "sparked off my passion for skin ...