It’s that time again when January rolls around, and you need to think of what news year’s resolutions you will attempt at keeping in the upcoming year. While losing weight, quitting smoking, or learning a language are some of the more favored ones, they are not always the easiest to keep.

However, research has found that there are some clues and ways to go about keeping your resolutions and managing to go through with them. Evidence suggests that humans are driven by “loss aversion” which means we are motivated to recover loss than we are to win gains.

Therefore, when deciding on a resolution, it is better to frame it as something we lost – an old hobby or a fitness level – than looking at it as a gain – ability or appearance. To be able to do this, then your resolution must also be realistic to make it successful. 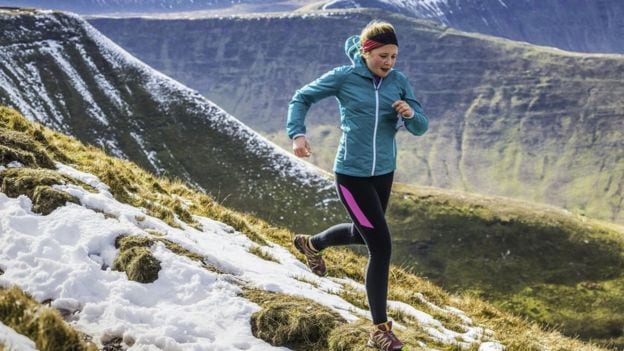 According to Dr. John Michael, a philosopher at Warwick University, we are more likely to keep resolutions if we see them being important to others – that “other people’s wellbeing is at stake” if we fail. If you commit to a class with a friend, which you pay for in advance, you will feel more likely to go as to see through your decision. 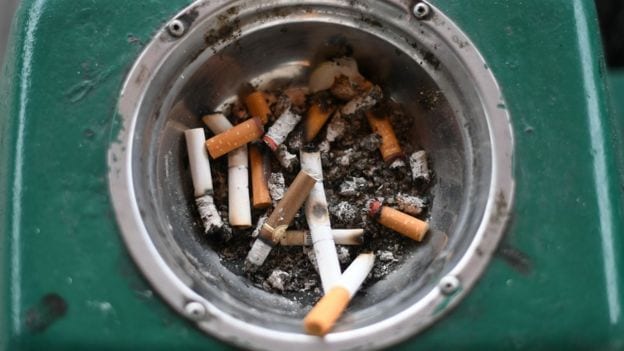 By telling other people your resolutions, you may succeed greater in completing them out of fear that people will think worse of you if you can’t keep them. “We don’t want to get a reputation as unreliable, so publicly announcing our plans can be motivating. Betting can be still more motivating,” says Prof. Neil Levy at the University of Oxford. 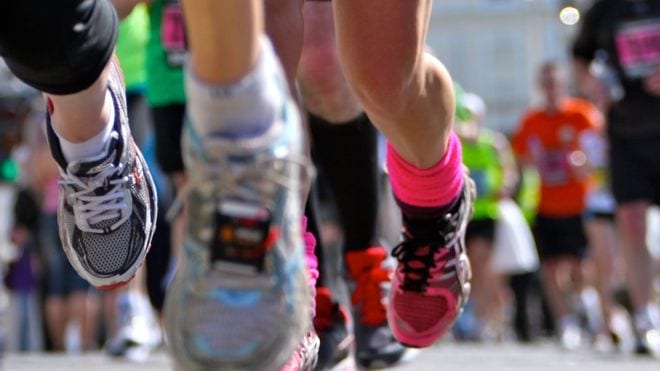 “My birthday may be a legitimate exception which comes once a year. But if I start recognizing as exceptional things that occur more often – it’s the last week of the month, better to start on the first; or it’s too cold to get out of bed so early – then everything tends to become an exception,” Prof Levy says.

We've all heard of them before - regional diets which reflect the naturally-occurring produce and ...

There’s a good chance you’ve played with dolls at some point in your life. They’re a popular toy ...