The ongoing pandemic has had a huge effect on the world, and while many people focus on those who have lost their jobs or even lost their lives, it’s easy to forget the others who are left behind. This is especially true when it comes to zoos and aquariums, as the animals who live in these places have shut up shop and seen their lives turn upside-down. However, in an effort to cheer up a lonely fish, these kids decided to write him some letters.

Cairns Aquarium in Australia is home to countless fish and other sea creatures, and they have all found that their lives have changed since lockdown began. With their aquarium closed to the public, the only human interaction they have is with the aquarium staff – and that just doesn’t seem to be enough for some of them. In fact, Chang the giant grouper has supposedly shown signs of depression since his aquarium became quiet. He has spent most of his time in the dark, caved areas of his tank, and has even gone weeks without eating a single thing. 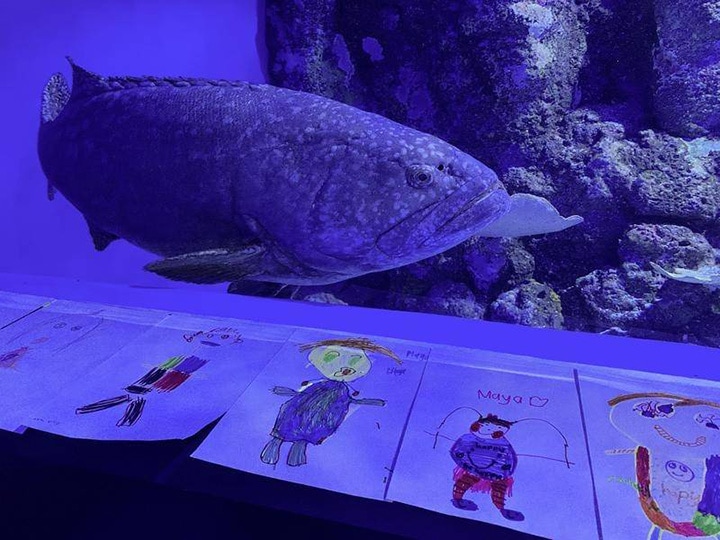 Almost as if they knew that the fish at Cairns Aquarium would be lonely, wonderful children from Torbanlea State School decided to cheer Chang and his friends up. They drew colorful pictures of themselves and sent letters to the grouper, and they asked the aquarium staff to put them up on his tank. Because Chang had been missing the people walking by his tank every single day, he has perked up since these pictures have made an appearance. He now spends hours away from the cave, just looking at the drawings on the glass partition. Let’s hope that things can get back to normal for him soon. 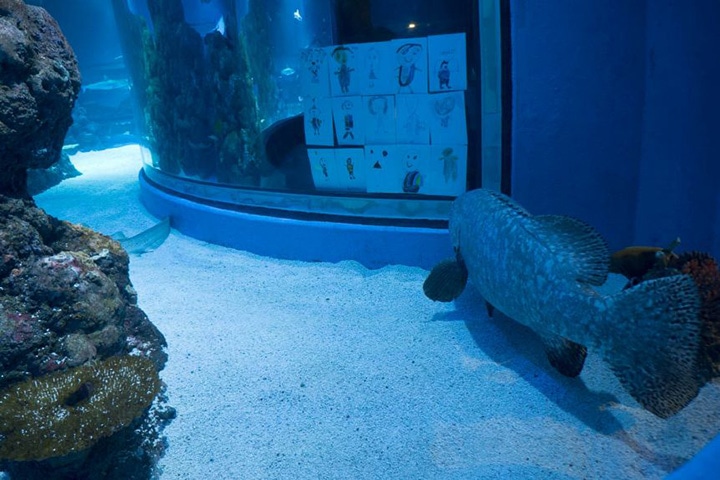 The world is full of sadness at the moment, but it’s important to recognize that it’s not all bad.

Heroes nowadays wear face masks rather than capes, and a luxury hotel chain in Mexico has honored ...

It's never too late to follow your dreams. High school bus driver Clayton Ward knows that now after ...