Alana Brown first noticed that something was wrong when her daughter Eva’s face began to swell up shortly after eating Japanese food. Luckily, rather than buying medicine from the pharmacy, Brown followed her instincts and took her daughter to the hospital.

“They treated her, and everything seemed okay,” said Alana. “But 45 minutes after we went home, it starts to happen again, but worse.” 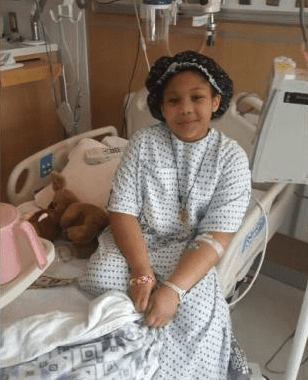 “I cannot even describe to you, it shook my faith, and I was just on the verge of a breakdown,” Alana explains. “We didn’t understand what was being told to us, we didn’t know, is my child gonna die?” 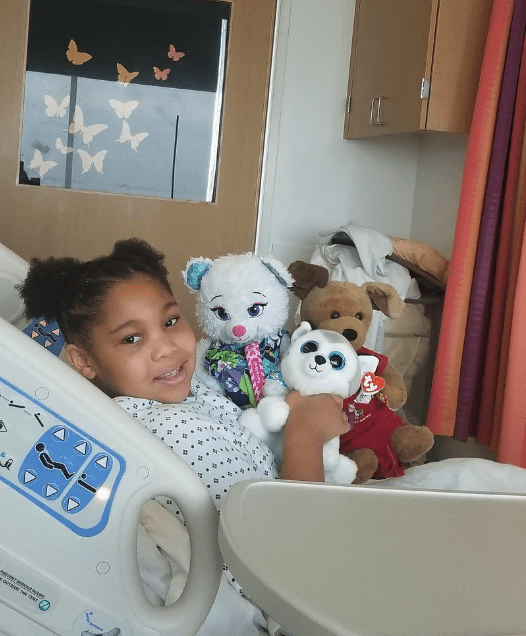 After a long series of tests, scans, and surgeries, doctors concluded that Eva was in need of a kidney transplant. The only problem was finding a match. Even though all of her relatives were ready to donate, none were a match.

For months, Alana needed to help Eva go through her nightly dialysis sessions. “It’s usually like a twelve to fifteen-hour process because there’s an hour to set-up beforehand, then you have to get all her vitals, and while it’s a ten-hour process, that’s only if there are no alarms,” Alana explains.

“But alarms go off all through the night, so you have to wake up, fix whatever the issue is, reset the machine, restart the machine, and then continue with that process.” 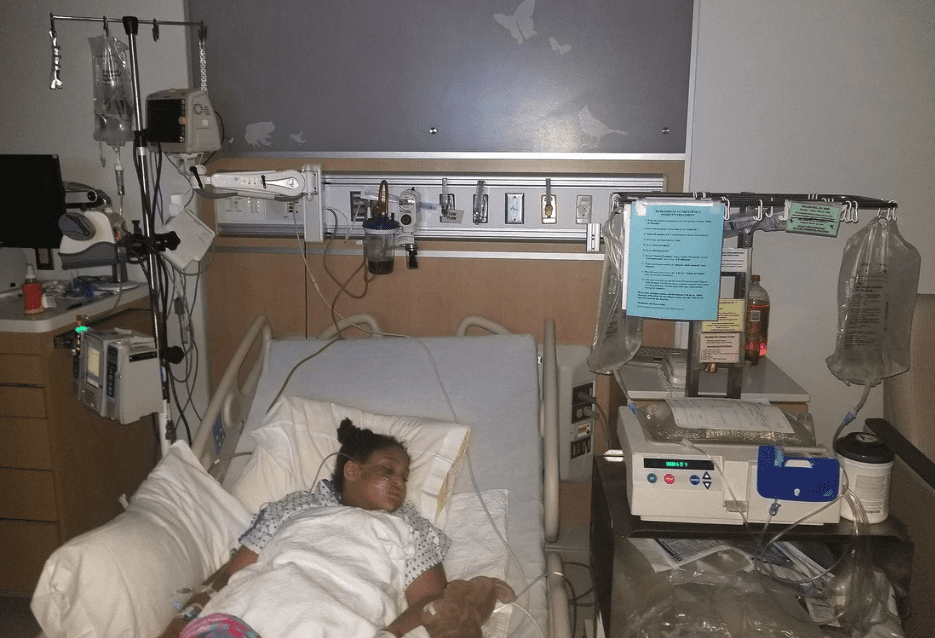 After Eva’s diagnosis, a YouCaring donation page was set up to help raise money to cover Eva’s medical expenses. Also, one of Alana’s friends posted on Facebook to see if anyone was willing to do a good deed. Many strangers responded, but one response from a woman named Tanya Thomas stood out from the rest.

“Somehow Tanya got ahold of the post, and someone gave her my phone number, and we just started texting back and forth, along with the other people who had responded,” says Alana. “Slowly, one-by-one, everyone started fading out. But one person stayed, and it was Tanya Thomas.”

Tanya went through all the necessary testing, and eventually learned that she was a match!

Alana was so grateful for this stranger’s act of kindness, but she soon realized that Tanya wasn’t much of a stranger at all. It turns out that Tanya is a teacher at Slate Ridge Elementary, where Eva is a student. Alana had no idea until she met Tanya at the school. 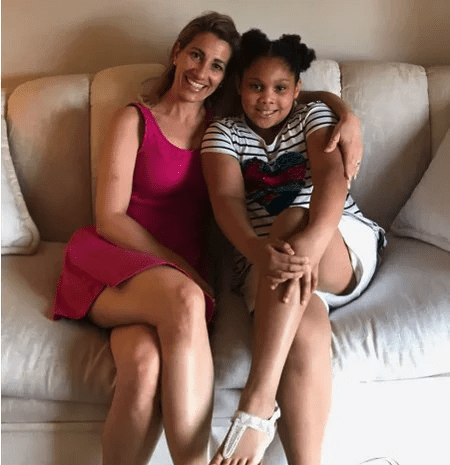 “I immediately started crying and wrapped my arms around her. My jaw just dropped,” explained Alana. Alana wants her daughter’s incredible story to serve as inspiration for others to become living donors.

“Tanya wanted to make it clear that God gets all the glory, she did this because God told her to, and she wants to help bring awareness to others to be living donors,” says Alana. “It’s a message that she and Eva share.”

A company is ready to unveil its "Son of Concorde," a private supersonic jet with the potential to ...

How Anthony Hopkins learnt that he was autistic at 77

There has been extensive research to explore the connection between autism and hyper creativity, ...