Debra Suierveld was absolutely distraught when her black Labrador Abby went missing over ten years ago. However, the adorable dog ended up returning, in what can only be described as a miracle. 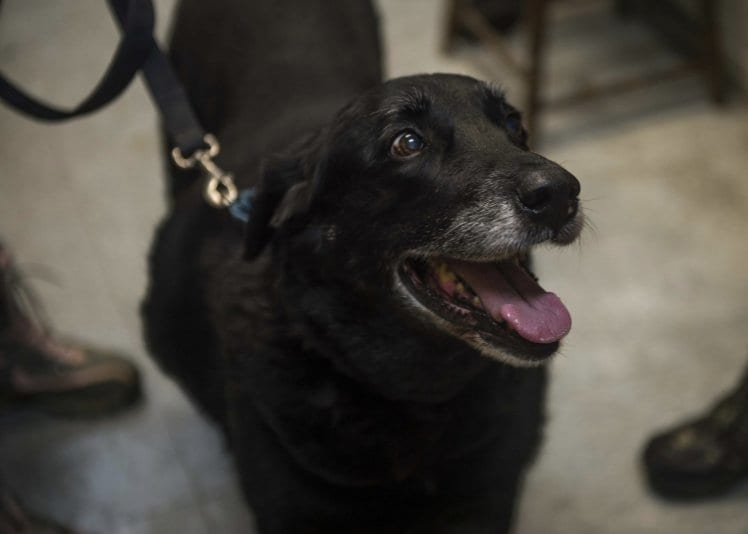 Everything changed for the Suierveld family the day that Abby went missing. The Labrador, who was just a couple years old at the time, was playing with Debra’s children in the front yard, just moments before she disappeared.

The Suierveld family live in Washington Township, Pennsylvania and couldn’t believe what had happened back in 2008. Although she was microchipped, Abby simply wasn’t located.

It even came to a point when the vet was forced to declare her deceased. Then, in 2018, the unthinkable happened. Abby came home. Like a fairy tale, the Labrador appeared right before Debra’s very eyes on her Lower Burrell front porch. Debra couldn’t believe what she was seeing. 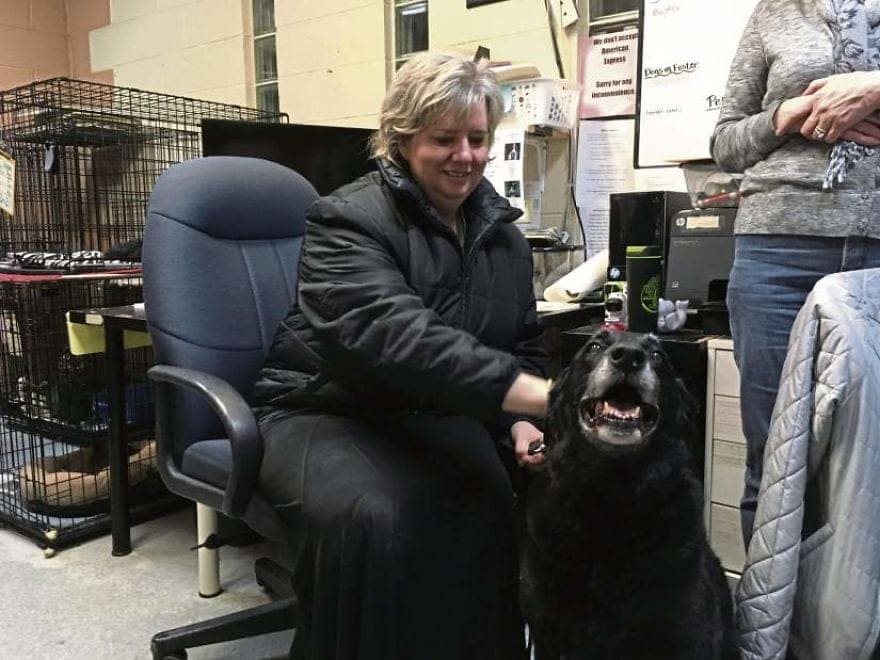 When the police alerted the Allegheny Vallery Animal Protectors, Debra had the dog’s chip checked and lo and behold, it was Abby. Not only that. It also said that she was a Suierveld.

Debra couldn’t find the words to express how delighted she was upon finding out that the dog was actually Abby. When she broke the news to her daughter Carly, she too was lost for words.

“I didn’t even know what to say. I was like, ‘Oh my goodness,'” Debra said. “She kind of came back from the dead.” Abby is 13 years old now and you can tell that the years have worn her down a little. Nevertheless, she still responds when hearing her name, despite being away for over a decade. 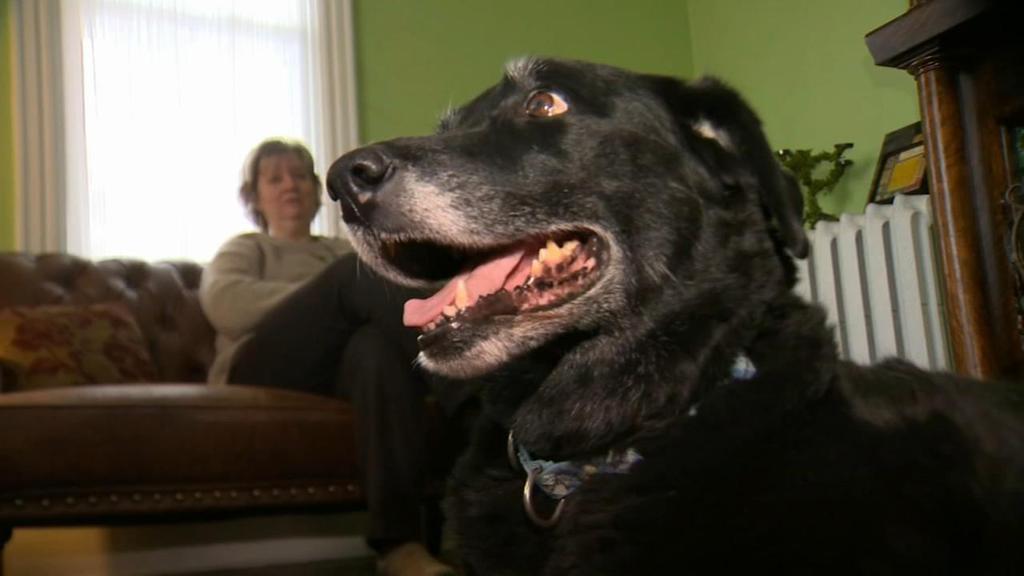 Ultimately, Abby has been in good health and this could be because others have been taking care of the Labrador since she disappeared from Debra. Whatever the facts might be that fill in the gaps, Debra’s simply delighted to have her beloved Abby back in her life.

Jennifer Lawrence and Chris Pratt are both at the peak of their careers. Since her breakout role ...

U.S. Ends A Disastrous Year In Terms Of Both Weather And Its Damages

Whether the weather brought hail, floods, tornadoes, drought, wildfires or hurricanes upon the ...