Kids across America have been opening homemade lemonade stands in their yards for a little extra cash for decades. Though many earn only pennies to the dollar from each encounter, it teaches them an early and easy lesson about business.

Even so, a 9-year-old in South Carolina decided that a lemonade stand would be the perfect way to raise money to pay for his infant brother’s medical expenses. 6-month-old Dylan Emery was diagnosed with Krabbe disease, which affects the nerves in his brain. His older brother, Andrew, was determined to do something to help. 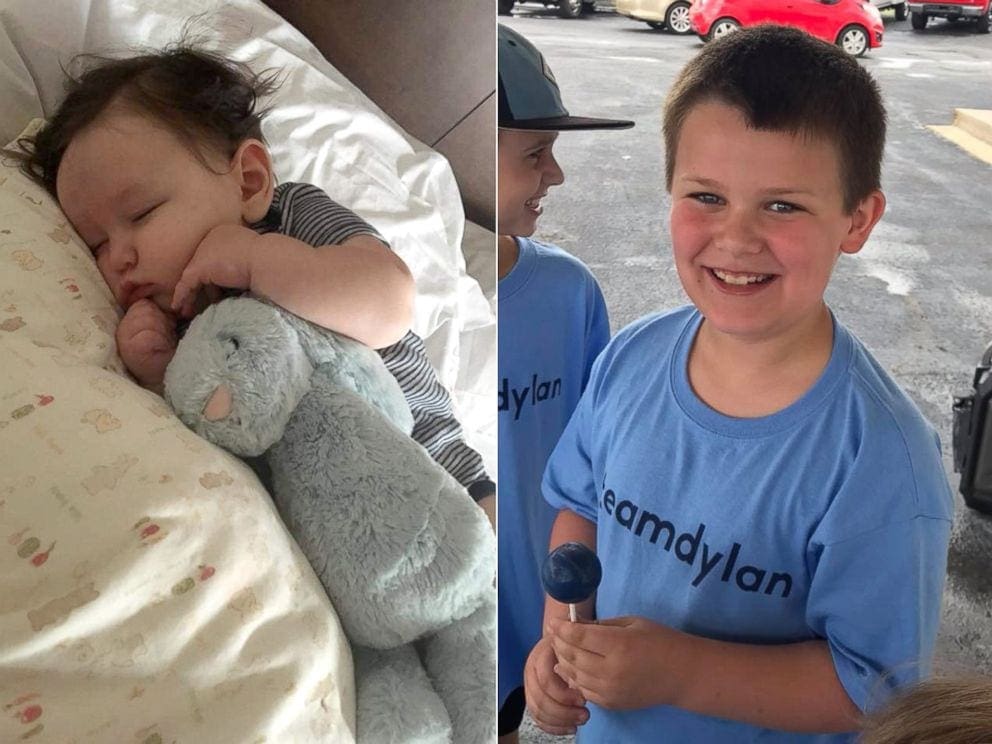 “It’s very, very sweet. Andrew is an amazing older brother and he’s just 9 years old,” Matt Emery explained to ABC News. “While we were gone he wanted to do something to help raise money for Dylan and then he came up with a lemonade stand. He raised $5,860 in just two hours. You wouldn’t think a lemonade stand could do that much in such a short amount of time,” he added “but with social media and different fundraisers that’s what he wanted to do and it happened so quickly.” 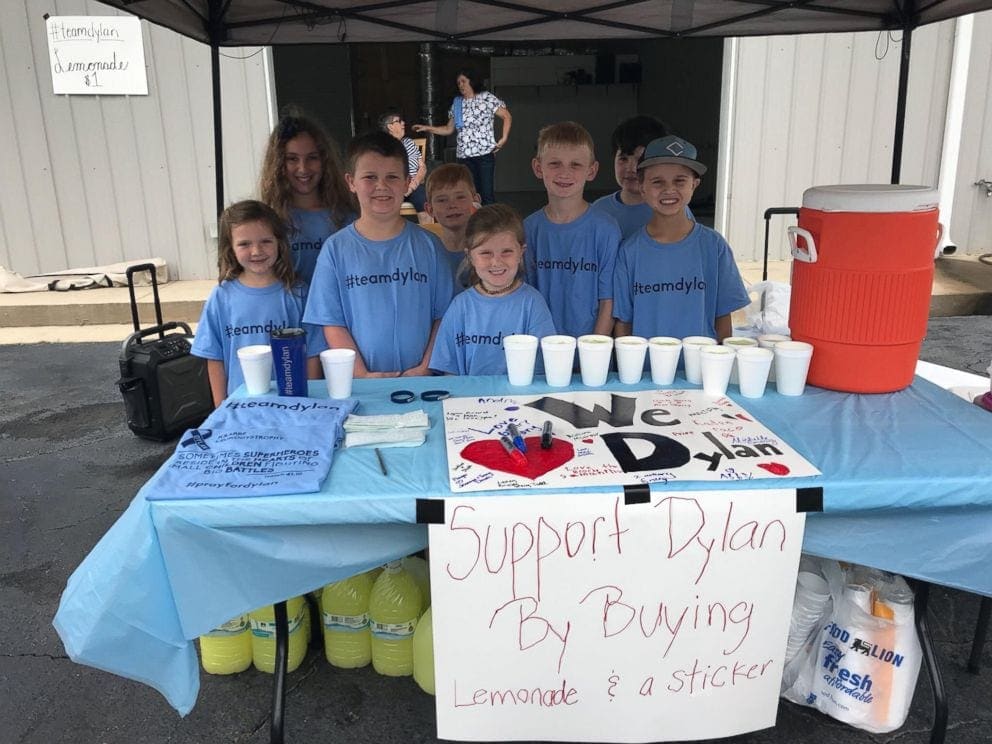 Andrew strategically set up shop alongside a busy thoroughfare, but his message certainly helped him gain steam. His aunt, Michelle Emery, told ABC, “We were all very proud of Andrew and the courageous love he has for his brother. This is a small community where most have grown up together, but the outpouring of love and support for this family was truly amazing. I hope that by sharing Dylan’s battle, we will not only be able to help raise money for him, but also raise awareness for everyone so that we can prevent this devastating disease from robbing us of our precious children.” 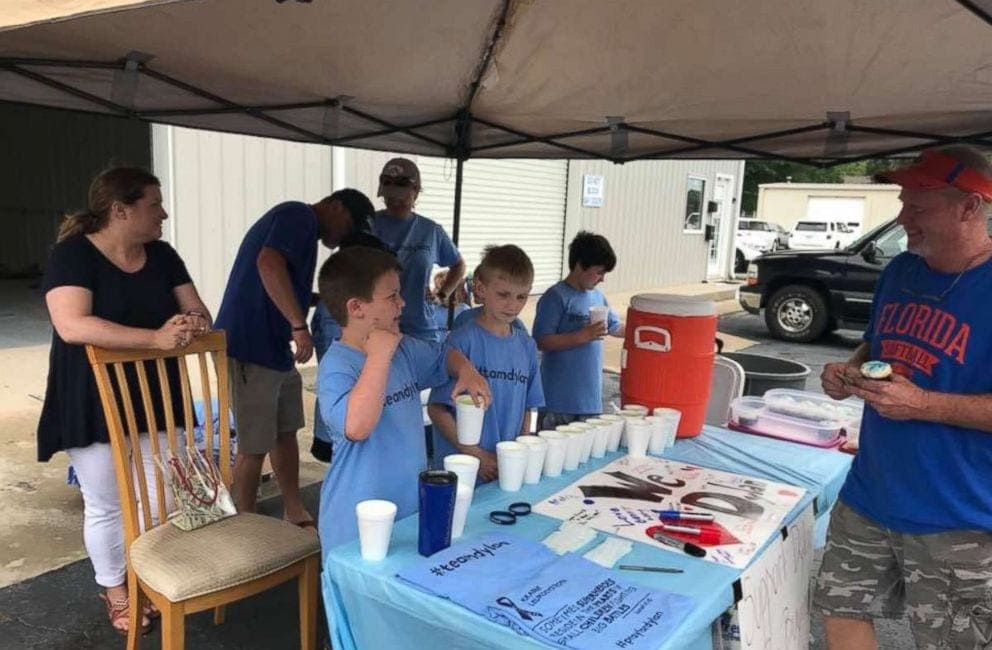 As of now, there is no cure for Dylan’s disease, but his family hopes the medical tests he’s undergone may help someone else with the disease in the future.

Several Severe Health Conditions May Disappear Due To Natural Selection

Scientists believe that natural selection may phase out genetic mutations that are largely ...