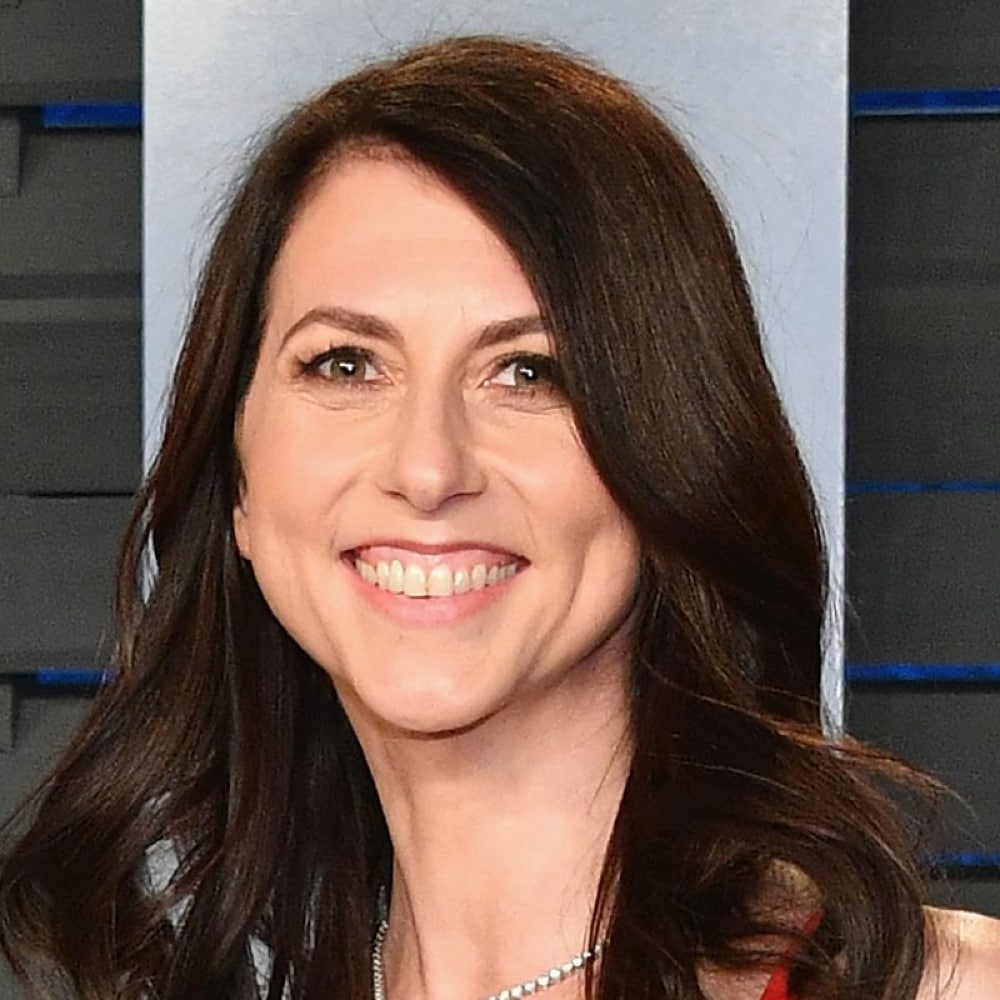 Novelist and philanthropist MacKenzie Scott is famous for her surprising charity donations of a vast amount. She recently announced that she has given a total of $2.7 billion donations to 286 charity organizations. This multi-billion dollar donation is the third round of a series of no-strings-attached, major philanthropic donations Scott has made. She is the third wealthiest woman in the world, and the 21st wealthiest individual overall, thanks to her $57.0 billion net worth. She recently wrote in a post that, she and her husband Dan Jewett has made the donations to help the recipient organizations in their various charity works without any difficulty. 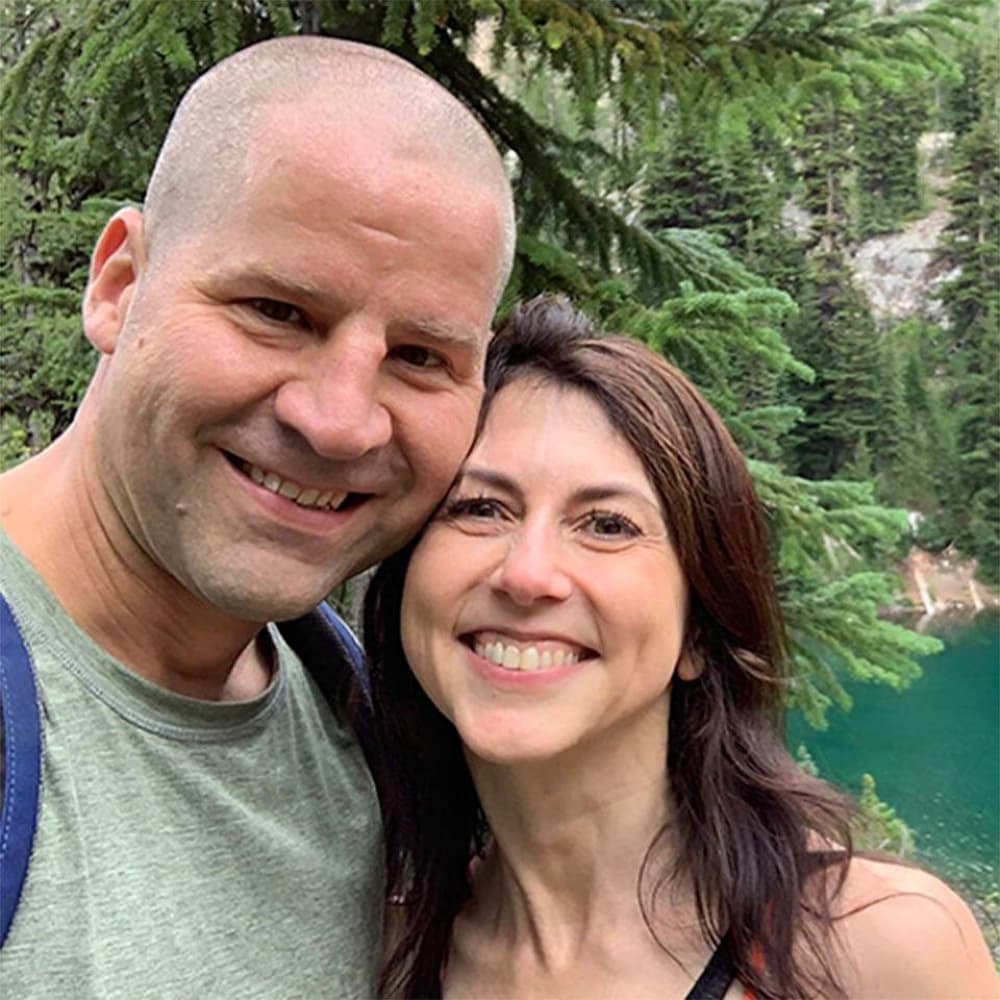 In 2020, MacKenzie Scott donated a combined $6 billion to various social causes including Covid relief. But this donation was not made at the spur of the moment. A great deal of careful consideration and planning has gone into it. She said earlier that, the increasing practice of disproportionate wealth concentration among a small section of the society continuously troubles her. Driven by this, she and Jewett have decided to contribute parts of their fortune to propel much-needed changes in various socio-economic sectors. They have worked with researchers and philanthropy advisors to carefully choose the recipient organizations for their recent donation. This move will ensure that the donations will benefit the needy rather than the greedy.

The latest recipients mainly include equity-oriented nonprofit organizations and groups working in long-neglected areas, ranging from universities to refugee resettlement groups and civil rights groups, as well as arts and culture organizations. The University of Central Florida and the University of Texas at San Antonio both received a donation of $40 million apiece. Focus is given on an urgent basis to the organizations and groups, which have suffered from decreasing donations due to the corona pandemic.

Following a Cloud Pets security breach, millions of private messages between parents and kids have ...