Madonna’s speech at the Women’s March garnered tons of attention. One line in her speech stood out in particular that caused the speech to go viral. At one point towards the end of her delivery, she stated, “Yes, I’m angry. Yes, I am outraged. Yes, I have thought an awful lot about blowing up the White House. But I know that this won’t change anything. We cannot fall into despair. As the poet W.H. Auden once wrote on the eve of World War II, we must love one another or die. I choose love.” 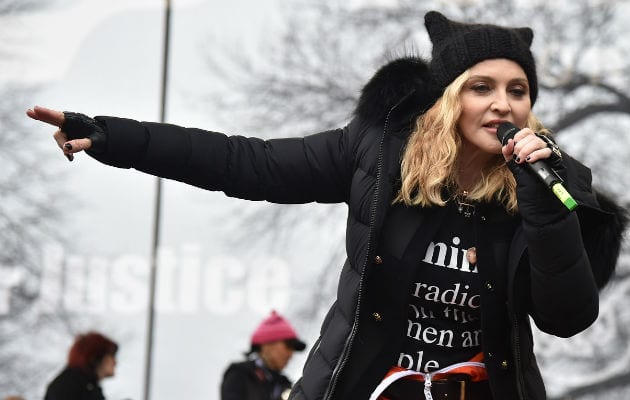 After the “blowing up the White House” line spread like wildfire across the internet, Madonna took to social media to defend herself. On Sunday the pop star spoke out on Instagram and said,

“[I]t’s important people hear and understand my speech in its entirety rather than one phrase taken wildly out of context.” She then described herself as a nonviolent person. Madonna also stated that “good did not win this election.” The material girl continued, “I shared two ways of looking at things — one was to be hopeful, and one was to feel anger and outrage, which I have personally felt.” Madonna said. “However, I know that acting out of anger doesn’t solve anything. And the only way to change things for the better is to do it with love.” 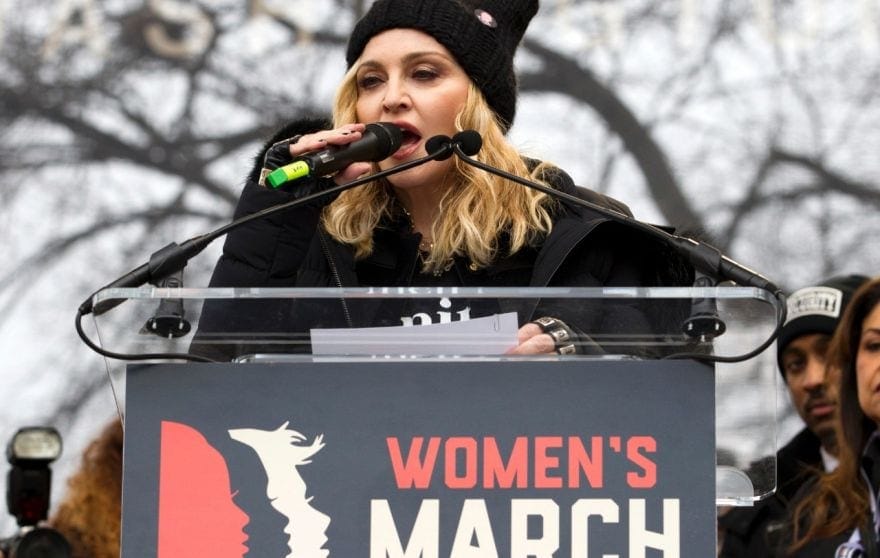 The White House chief of staff, Reince Priebus, reacted to Madonna’s speech on “Fox News Sunday.” Priebus stated, “Some of the things that were said yesterday, I’m not going to give the person any credit, but one of the actors said that — or one of the singers said she wanted to blow up the White House.” Priebus continued. “I mean, can you imagine saying that about President Obama?”

After Madonna posted to Instagram on Sunday, she made her account private. So, did Madonna go too far in her speech or were her words taken out of context? Below is a video of her speech for you to decide for yourself.

The World’s Largest Dinosaur Footprints Have Just Been Discovered

Measuring up at about the size of a big bath tub, the largest dinosaur footprints in the world have ...

Becoming a Part-Time Mermaid – A Growing Trend in China

Thanks to countless stories, cartoons, and animated movies, many people grew up wondering what it ...

The Newest U.S. National Park Is Full Of Trace Fossils

Today, White Sands National Monument in New Mexico has finally been accepted into the elite club of ...