When Elizabeth Dubow envisioned her role at her sister’s wedding, the one thing she knew for sure was that she would be there in person. Her plans were thrown awry, however, when she gave birth to her daughter less than a week before the event was set to take place. She had to think on her feet in order to somehow be present. Her solution allowed her to “walk” her sister down the aisle, and even give a speech. She just did it all virtually. 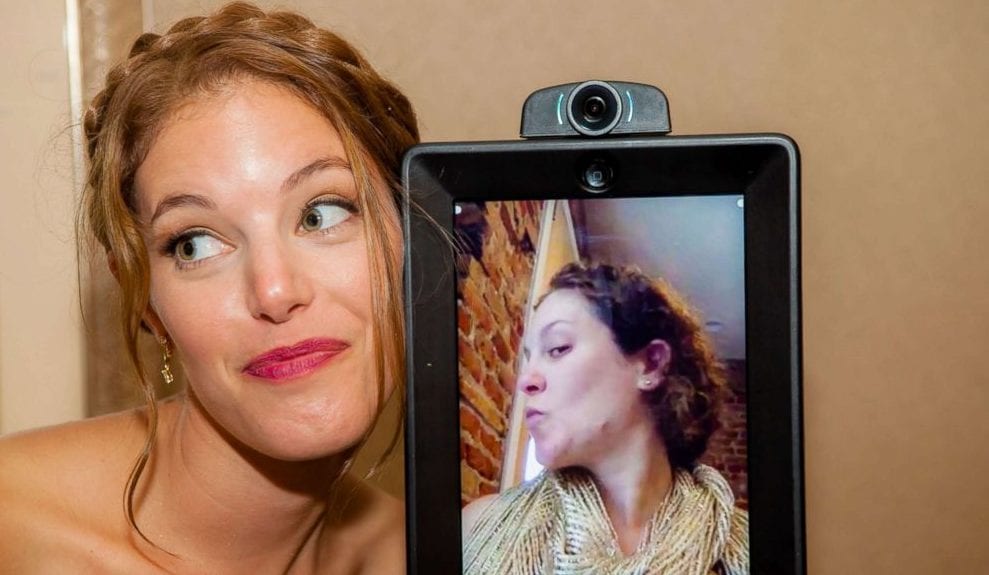 Dubow explained that their decision was inspired by an episode of The Big Bang Theory, where one of the characters used an iPad attached to a rolling robot to stay current with his friends, even while he was far away. “Anna was amazing and didn’t get mad at me at all, but I think anyone would get upset,” Dubow, who is 34, explained of the bride, younger sister, Anna Halperin-Salmon. “We were trying to brainstorm on how [I could] be a part of it.” 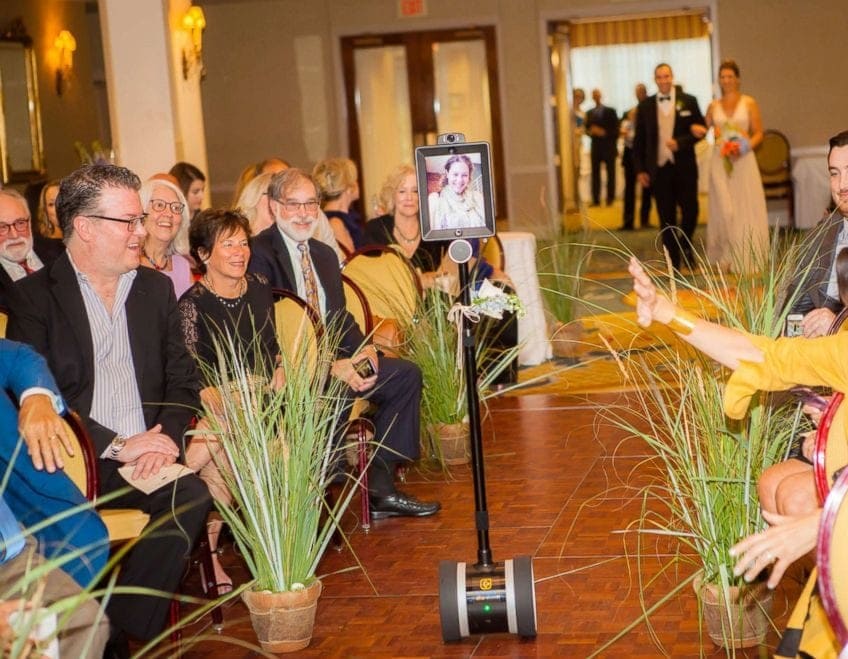 It was Halperin-Salmon who splurged for the robot along with her now-husband, which allowed her sister, brother-in-law, and newborn niece to feel like they weren’t missing out on anything. “[The robot] arrived right before the rehearsal dinner,” Halperin-Salmon reminisced. “She was rolling around, mingling with everyone, taking pictures … it was hilarious. It really made our day so memorable.” 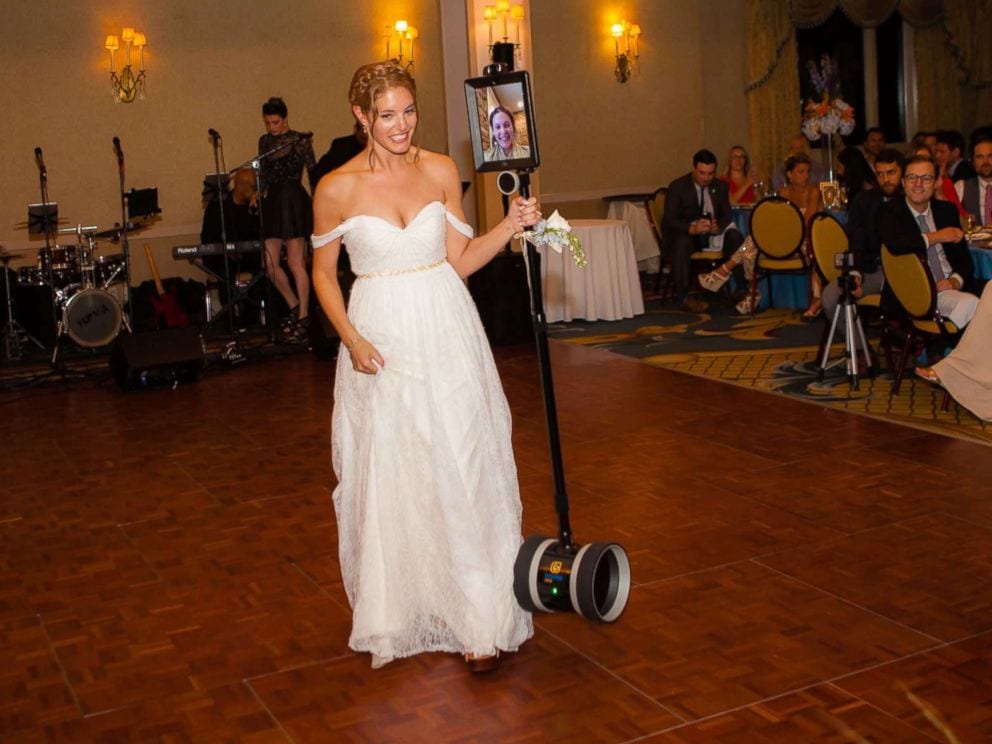 The groom, Ian Salmon, also felt like the decision really made their wedding day extra special. He told Good Morning America, “Elizabeth means so much to my wife as a sister and I know there was a lot of fear of what would happen. It really felt like she was there the whole day. It was unbelievable.” Denver might have been too far from the wedding for Elizabeth to join the wedding, but luckily, her sister will be moving there too.

TV And Movies To Look Forward To In 2018

As the new year continues to roll forward, we are in a fortunate position. 2017 was yet another ...

Russia’s Recent Statements Regarding Weaponry Are Not Entirely Accurate

President Vladimir Putin has been pulling the reigns in Russia since he took office in 2000. As the ...