Whether it was a Christmas miracle or something else, a man from Maine met his dad for the first time dressed as the character Buddy from the movie Elf. In the popular movie, actor Will Ferrell played a human who was accidentally raised by elves on the North Pole. Eventually, Buddy becomes way taller than the rest of the elves and is told the truth regarding his origins. He then decides to find his real dad who turns out to be a powerful publishing executive, who lives in New York City. 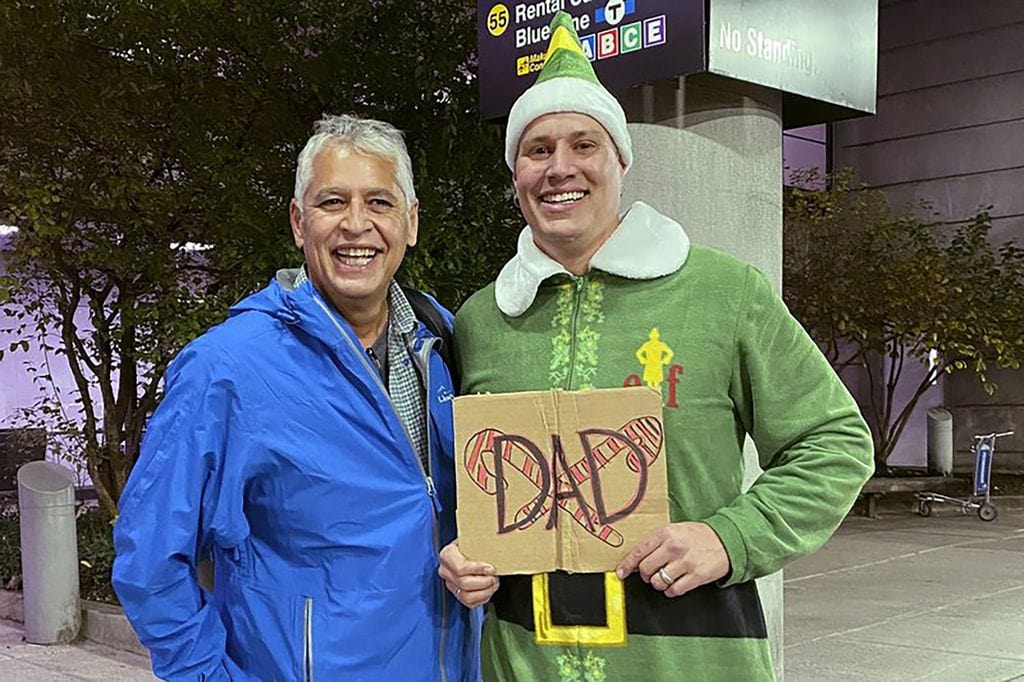 Doug Henning, who was raised by adoptive parents, managed to find his biological father thanks to his cousins and the famous website Ancestry.com. Once Doug got in touch with his father, a meeting was set-up to happen at Boston’s Logan Airport. For their first meeting, Henning decided to dress in clothes quite similar to those Will Farrel’s character wore in the film Elf, and he even prepared to sing a song from the movie.

Another similarity with the Elf movie is that Henning’s father had no idea that he actually had a son, just like James Caan’s character Walter. Henning thought that he would be at the airport with his dad who wanted to hear a song from his son, so he decided to not only dress like Will Farrel’s Elf but replicate one of the songs from the movie. 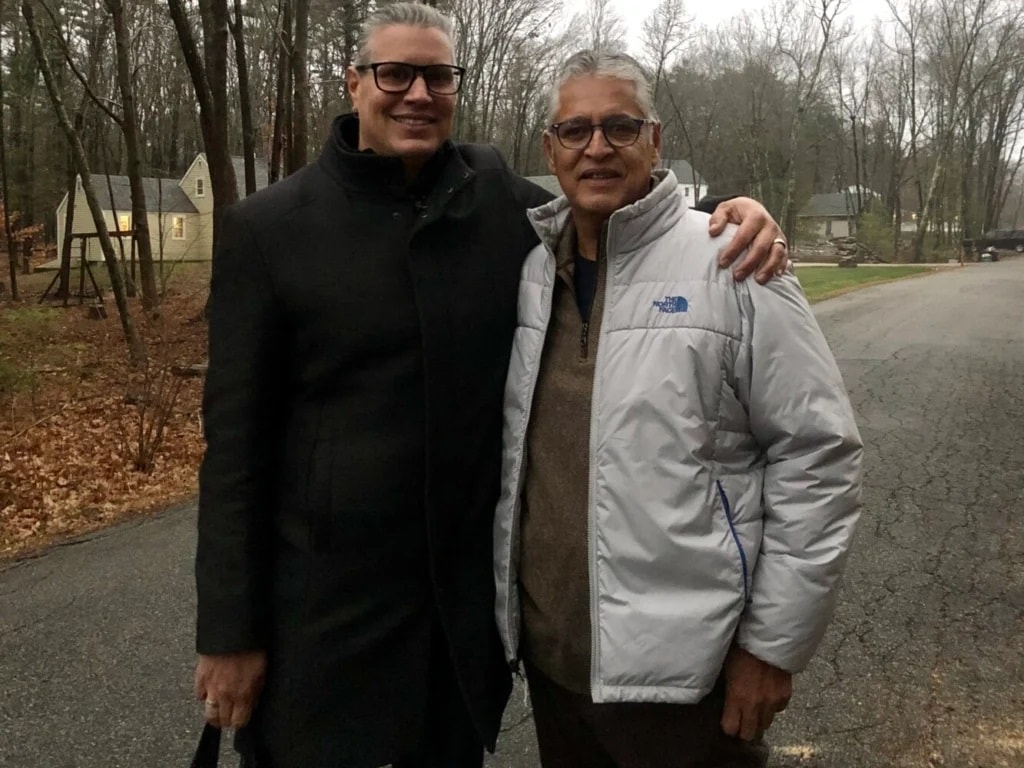 Age 43, Doug Henning is married and lives in Eliot, Maine. Even though he knew his father had never seen the movie, he decided to go full elf on him. He thought replicating the scene from the popular movie would be a good way to break the ice, despite the possibility that his father might think his newly found son was insane. In the end, it seems Henning made a good decision because his father gave him a big hug.

How To Turn The Clock Back And Prevent Aging

In modern day society, youthful looks are highly desirable by the masses and the anti-aging market ...

Some of us have sentimental items that mean the world to us. Seeing them get lost or stolen can be ...

New Life Found on Remote Seafloor the Size of the U.S.A.

Scientists discovered an incredible number of diverse creatures living on the seafloor in an area ...