When a young mother’s dreams of serving in the US Army were shattered after finding out she had cancer, she never expected to recover and compete as an archer. Yet that’s exactly what happened. 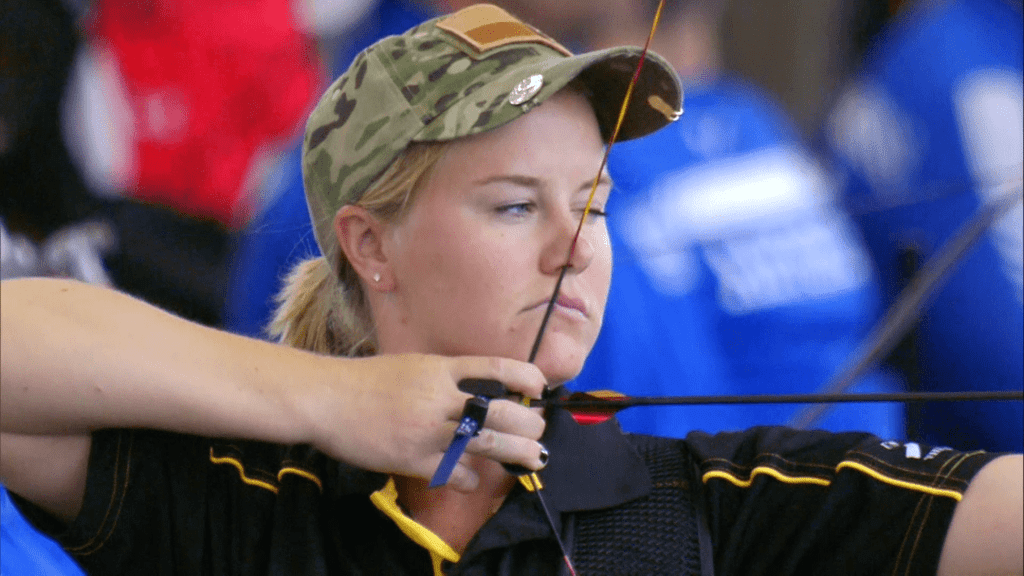 Lauren Jahn couldn’t bear to look at the American flag next to her hospital room. “It really hurt,” she said. “All of the hopes and dreams I had, it takes a while to realize that they’re gone.”

Jahn had enlisted into the Army and, except for some pains in her shins, she believed that she was pretty much totally fit to serve. However, after a doctor insisted on giving her an MRI scan, Jahn found out that she had a rare form of bone cancer – adamantinoma.

“How could this happen?” Jahn said to herself. “I’m at the beginning of what I wanted to be a 20-year career.” Jahn only had a few options moving forward, with one of them being amputation. However, she decided to have a large part of her tibia taken out and replaced with cadaver bone. 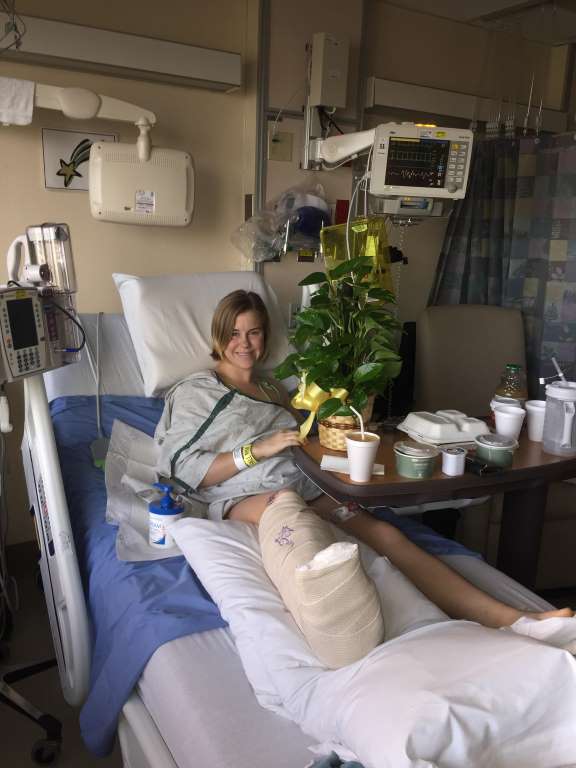 She hoped for the best. However, the steps to recovery were nothing short of extremely difficult. Spending months on end in a wheelchair was difficult for a lady who was a mother of three.

However, Jahn eventually stumbled across something called adaptive sports. These types of events allow those who have disabilities to compete in sports such as seated volleyball, wheelchair basketball, and track and field.

“I had no idea I was going to love archery this much,” Jahn said. “And now it’s like the air I breathe.” Amazingly, she ended up finishing second place in Archery at the 2018 Department of Defense Warrior Games. 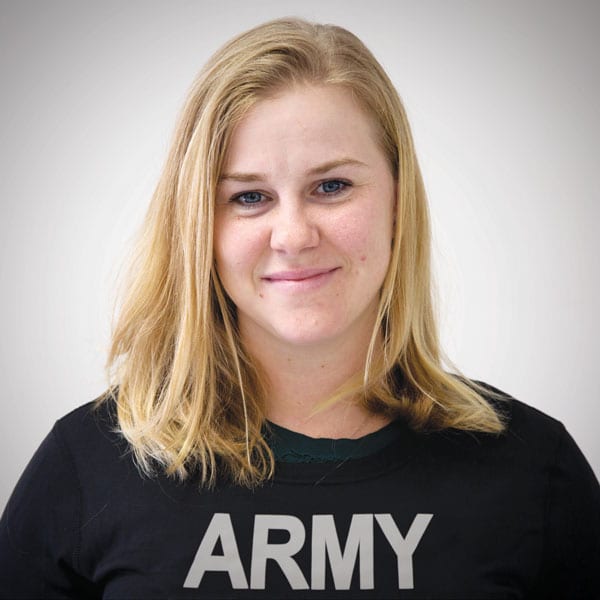 Jahn’s next goal is to compete in the next Paralympic Games. “I want my kids to see that it doesn’t matter what you go through in life, you can still be active, you can still chase your dreams,” she said.

Researchers have recently discovered the fossil remains of a currently extinct marsupial lion ...