The Big Apple is no stranger to quirky ideas, but being such a real estate goldmine comes at a price, as it is often hard to differentiate between the projects that are more likely to come through and those that are just plain too crazy to pull.

Business mogul Barry Diller thought he had an instinct for detecting which one is which, and for that reason precisely he was fully invested in backing the idea of a floating island that would be positioned on the Hudson River.

Titled Pier 55, Diller had his fair share of battles when he expressed his desire to pursue the parkland and performance space that was meant to float in above the water, one of which was budget-related.

Since a project like this tackled the views of many interest groups, the initial anticipated sum of $35 million no longer cut it, and legal challenges ballooned the budget to a stunning $250 million. 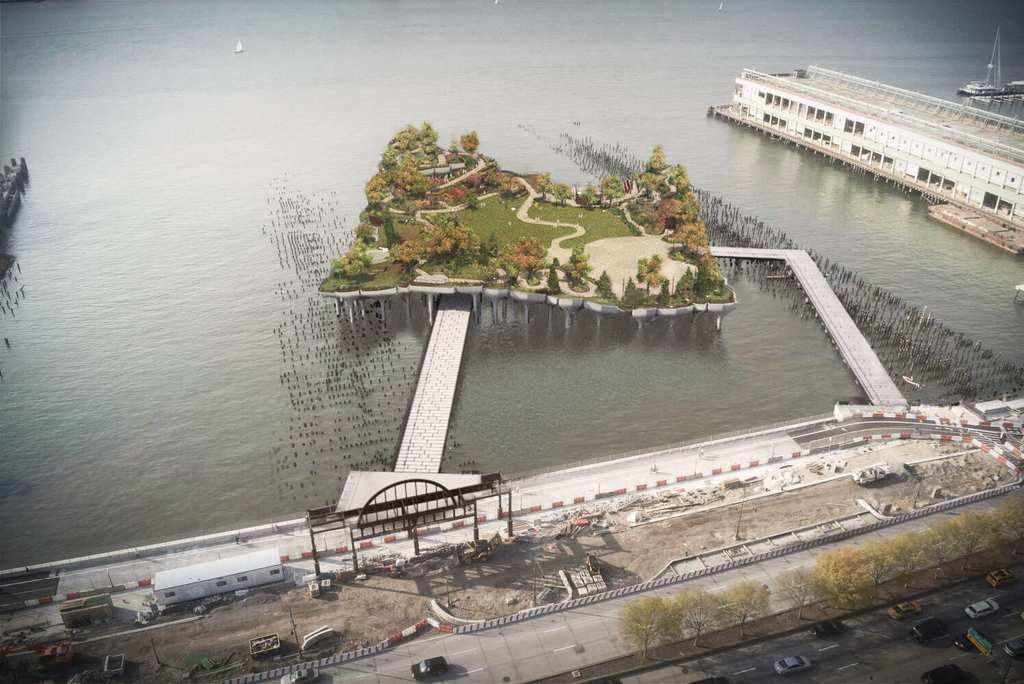 “The way they’ve operated is like moving plants around their personal backyard,” said Richard Emery, a civil rights attorney that represents the City Club of New York, who raised concerns about the potentially irreversible damage the project could have on aquatic life. 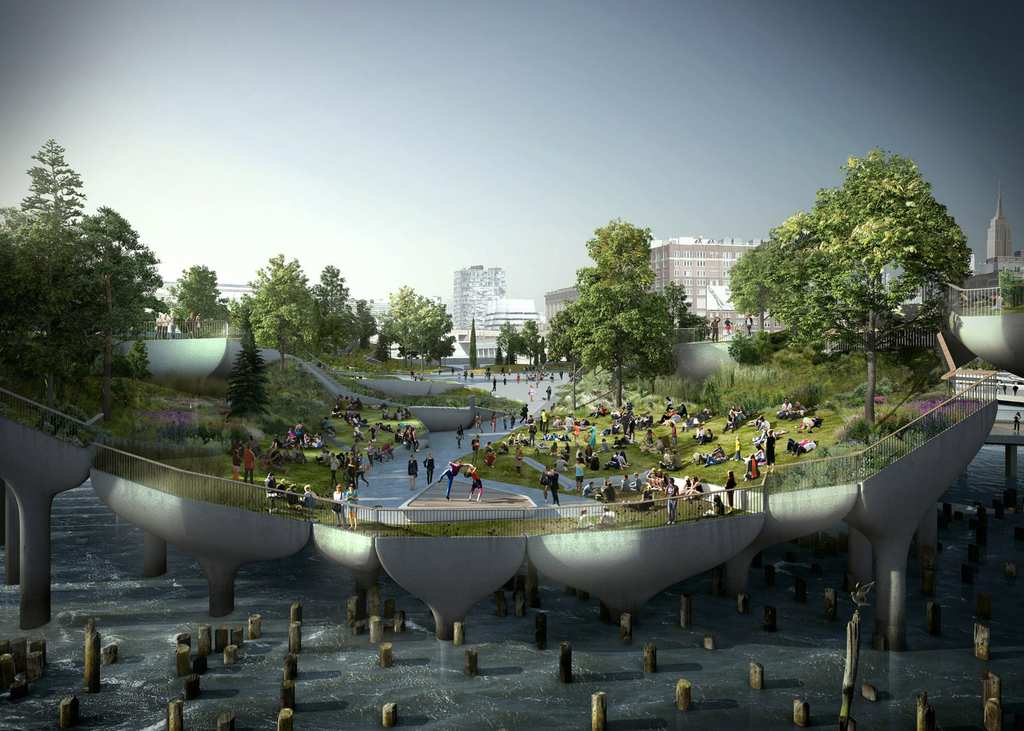 Diller thought about withdrawing from the entire project, but many voiced their objections and demanded to give the deal one last shot. Being the risk taker that he is, Diller had no other choice but to agree.

“I’m going to make one last attempt to revive the plans to build the Park, so that the intended beneficiaries of our endeavor can fall in love with Pier 55 in the way all of us have,” he said. 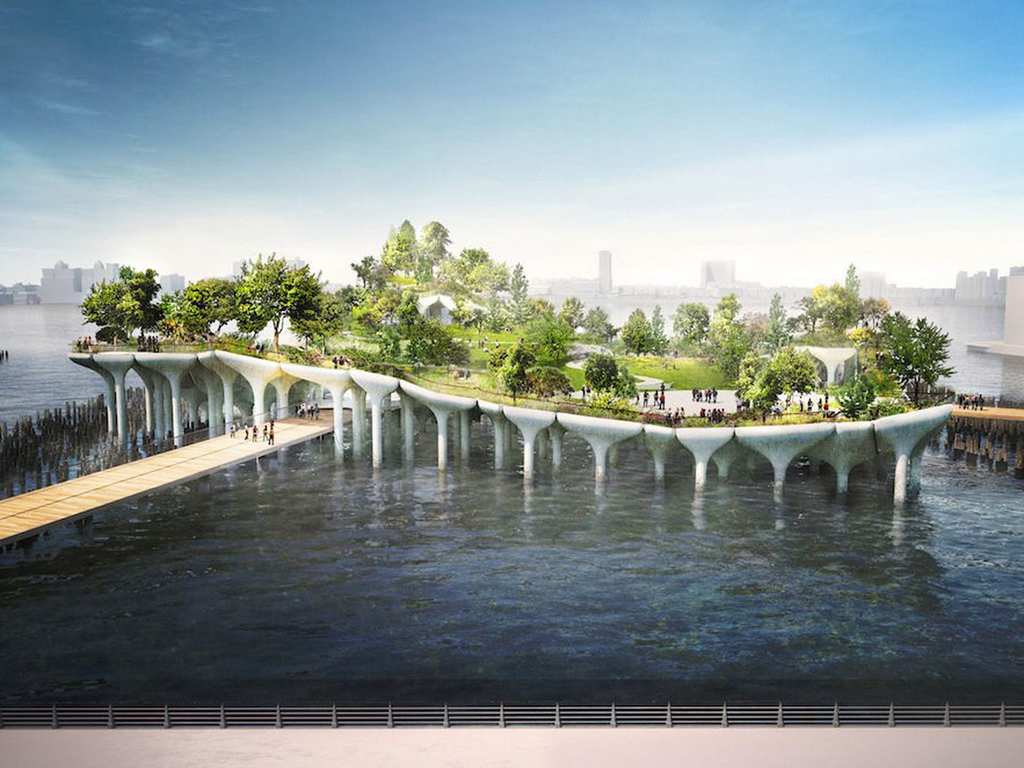 Real estate tycoon Douglas Durst assisted in funding the lawsuits against the Pier 55 project, but now it seems as though he had a change of heart. He was quoted saying that his goal “has always been the completion of the Park and the protection of the Hudson River.”

For the last 14 years, thanks to an initiative supported by both the public and private ...

We’re constantly being told how bad plastic is for our planet - and it’s one of the things that ...