When Hannah Gavios fell in 2016, she could hardly imagine a future in which she’d even be walking. She was on a vacation in Thailand two years ago when she fell 150 feet off of a cliff while trying to escape a dangerous situation. Gavios thought her life was going to end at that moment, but once help arrived on the scene, she discovered that her spinal cord injury had left her legs paralyzed. Doctors thought she might not walk again, but Gavios was determined to prove them wrong. 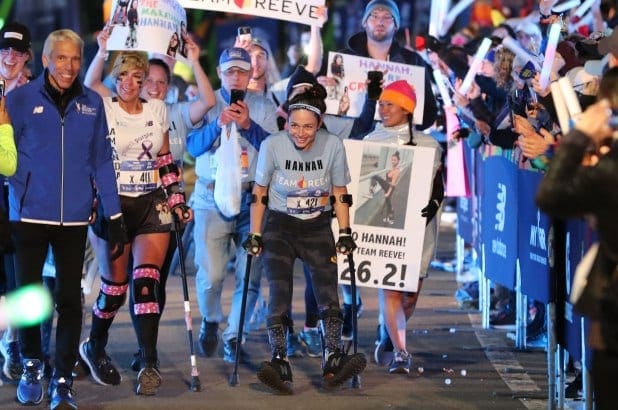 With the help of Team Reeve, Gavios has not only gotten back on her feet, but she decided to train for the New York City marathon, which took place on November 4th of this year.  “I think when a lot of people see me and look at my leg braces they think I have leg injuries,” Gavios explained to Bustle. “I don’t think that spinal cord injury and paralysis is very well known. I think people assume there’s something wrong with my legs without realizing the injury is placed in my back.” 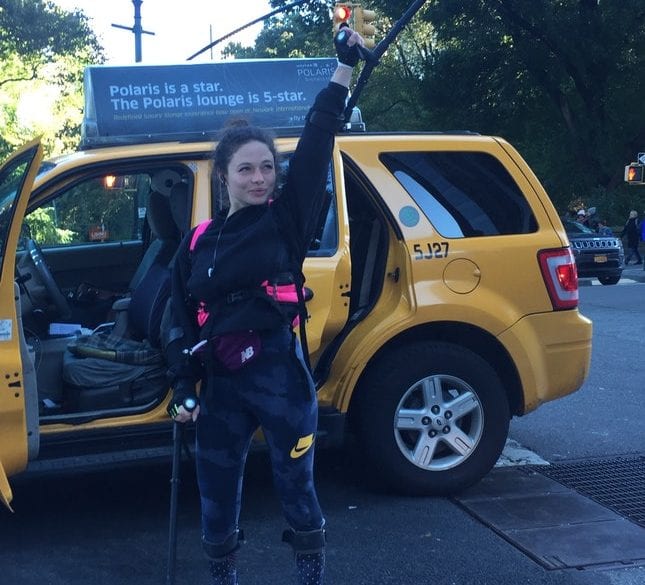 After seeing a woman named Amanda complete the marathon on crutches the previous year, Gavios was inspired to start her own training regimen last March.  “She crutched it last year and seeing that she was able to do it proved that I was able to do it as well,” Gavios shared. “And I just wanted to do it to spread awareness for spinal cord injury and get closer to a cure. My goal is to ultimately run again.” 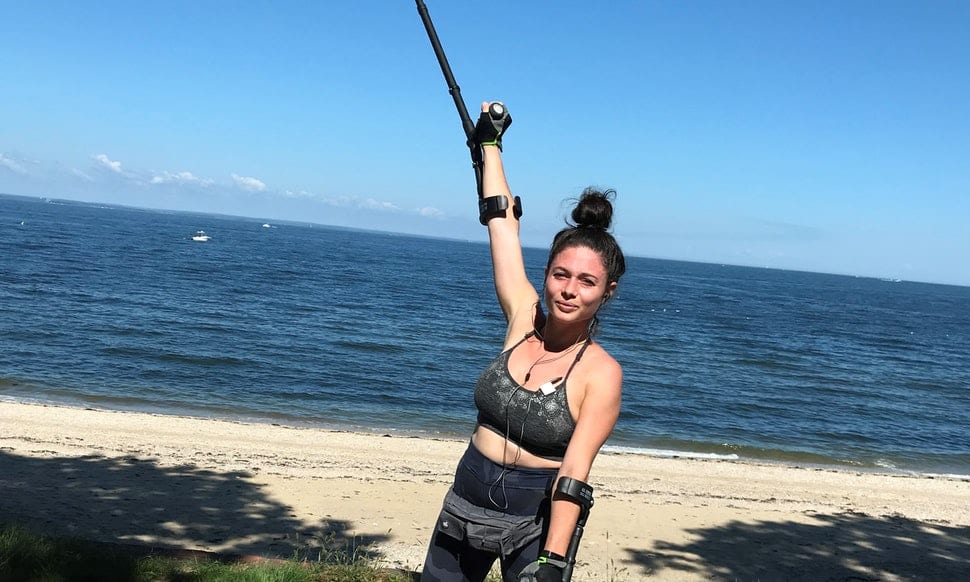 Much like a traditional marathon training plan, Gavios started slowly, crutching for one hour a day, then two.”It’s a lot of mental power and I have to constantly challenge myself,” she says. “I try to maximize it as much as possible. I’ll tell myself, let me just do 10 more blocks and then when I get to that point, then I’ll decide I want to do 10 more, and then 10 more. A lot of it is doing little steps at a time rather than thinking big picture.”

2015 Was A Record Breaking Year For Green Energy

Of the world's many accomplishments in 2015, the advancements of renewable energy around the world ...

We've all fantasized about it - after a rough day at work, stuck in traffic with commuters we'd ...