Rubi Ibarra Garcia had the greatest attendance record at her quinceañera! A quinceañera has Latin American roots and is a celebration of a girl’s fifteenth birthday. When Rubi Ibarra Garcia turned fifteen, she probably did not expect to host thousands of people at her birthday party. Garcia lives in a small village called La Joya in San Luis Potosi State in Mexico.

The guest list started growing exponentially when Rubi’s father, Crescencio, made a Facebook event for the celebration. Check out the invite below. 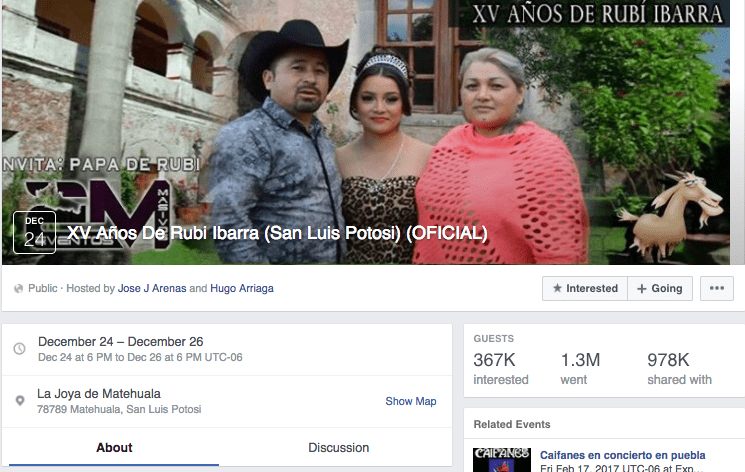 The Facebook event and video were meant for the family’s close friends and neighbors. Shockingly, the invite spread like wildfire when Crescencio accidently set the Facebook event to “public” instead of “private.” The video invite said, “We invite you on December 26 to our daughter Rubi Ibarra Garcia’s quinceañera in La Joya. Everyone is cordially invited.”

Shortly after, the invite went viral and garnered 1.3 million RSVPs and was shared 978,000 times! 367,000 Facebook users said the were “interested” in the event. Then the craziest thing happened. The Mexican airline Interjet offered a 30% discount on flights to San Luis Potosi for people to attend the quinceañera! 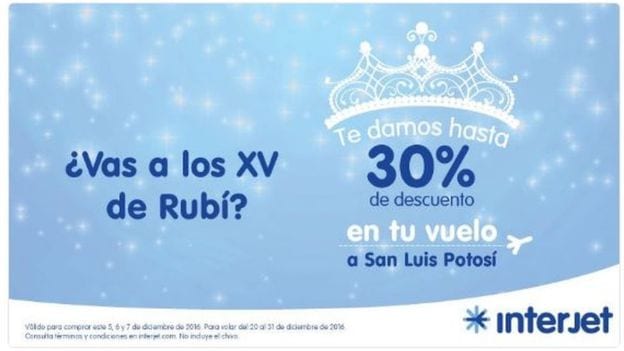 On the day of the much-anticipated celebration, Rubi wrote a message to her guests on Facebook. She said, “To all those who have already arrived I ask you to please do not despair because in truth we are many people and we are just seeing how to speed things up. I just ask for your patience so that we can all enjoy this party.” 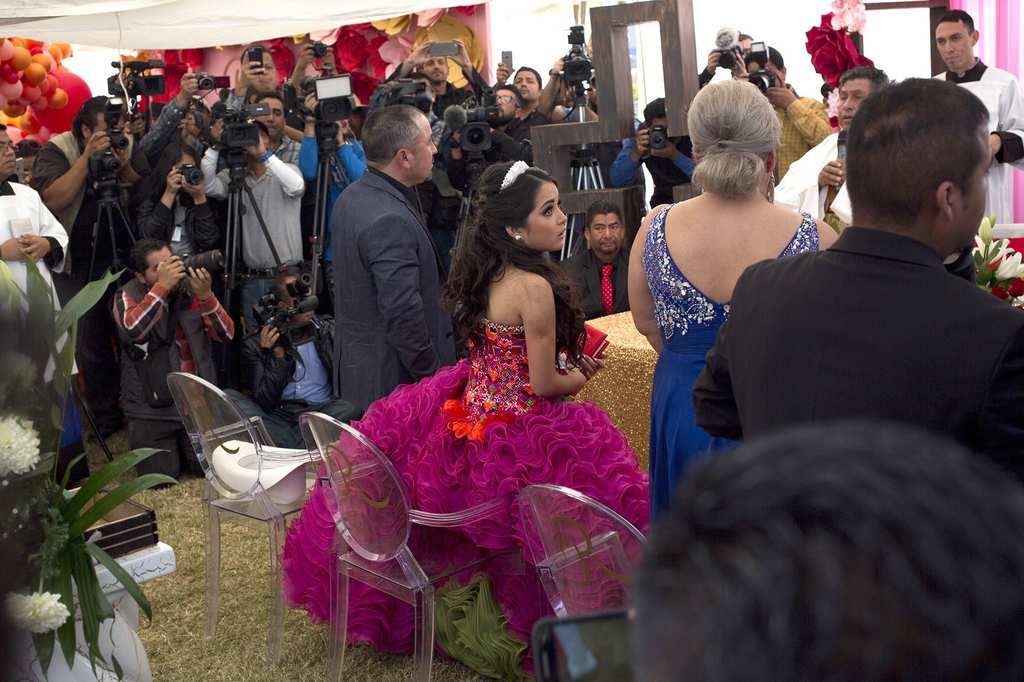 Rubi’s Family hosted the huge celebration at the Iglesia de Guadalupe. The families small town was completely overtaken by Rubi’s birthday party. Roads were blocked with cars. State police and Red Cross workers stood by to control the situation. A local resident noted, “More than anything, this can bring attention to us … so people can see the unemployment.”

The party included live music and even a horse race with prizes. Congratulations, Rubi!

This Horse Takes A Stroll Every Morning On Her Own, To Meet All Of Her Human Friends

Some of us have a local cat that we see on our way to work or the same flock of pigeons that seem ...