Pop superstar and half of the musical duo Wham! George Michael has died at age 53. He died at his home in Oxfordshire, England.

George Michael, who was born Georgios Kyriacos Panayiotou, rose to prominence in the 80’s, as half of the duo Wham!, alongside high school friend Andrew Ridgeley. Their first album as a group reached the No. 1 spot on UK charts, and their second album, which includes hit song “Wake Me Up Before You Go Go,” reached No. 1 in the United States. The two reached teen idol status and enjoyed tremendous success, even becoming the first Western pop group to have a tour stop in China in April 1985. 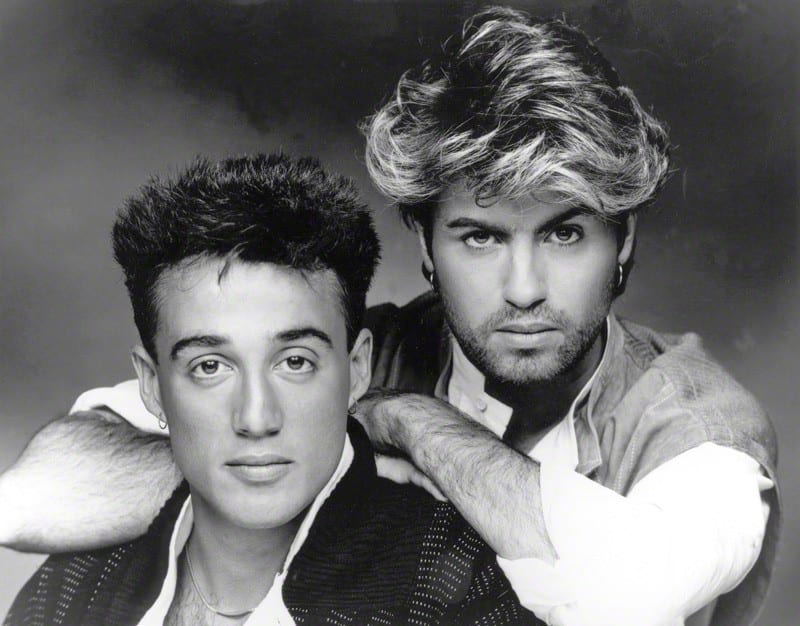 Michael released solo singles, “A Different Corner” and “Careless Whisper,” which were highly successful and led to Wham! breakup rumors. Sure enough, in 1986, they released their last single together, “The Edge of Heaven,” in 1986 before splitting officially. That single reached No. 1 on the charts in the United Kingdom. Throughout his solo career, he went on to collaborate with many artists such as Elton John, Aretha Franklin, and Queen.

George Michael’s career spanned over four decades and he accumulated eleven UK number one hits, as well as having sold over 100 million albums throughout his career. He was meant to release a documentary named Freedom in 2017, which would have been a behind-the-scenes look into the making of his solo album Listen Without Prejudice Vol. 1, that was released in 1990. It is currently unclear whether his passing will affect the release of the documentary film. 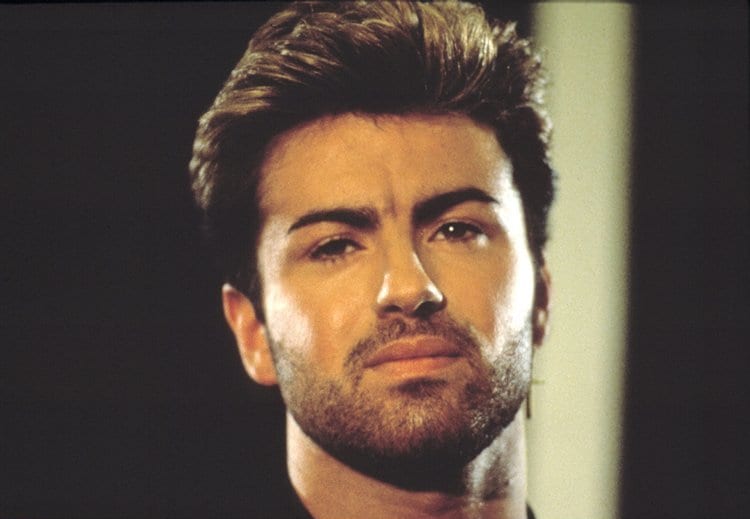 His death caused celebrity tributes to pour in, mainly via Twitter. Elton John shared a post on Instagram that read: “I am in deep shock. I have lost a beloved friend- the kindest, most generous soul and a brilliant artist. My heart goes out to his family and all of his fans. #RIP.” Pop icon Madonna also shared her thoughts by tweeting: “Farewell My Friend! Another Great Artist leaves us.”

His former bandmate and high school friend, Andrew Ridgeley was one of the first to share his thoughts about George:

In the era of "Peak TV," it can be almost overwhelming to find something to watch with so many ...

Janae Hauger had always dreamed of sharing the daddy-daughter dance with her father, Steve Price, ...