On Wednesday night, protests began to erupt after news began spreading about the events that occurred earlier in the day. It all began when a large group of teens was walking in front of the off-duty police officer’s house. There was a confrontation which sparked the officer to take action. The 13-year-old boy, Christian Dorscht, claims that he said he was going to ‘sue’ the officer whereas the officer heard the teen say ‘shoot you’. 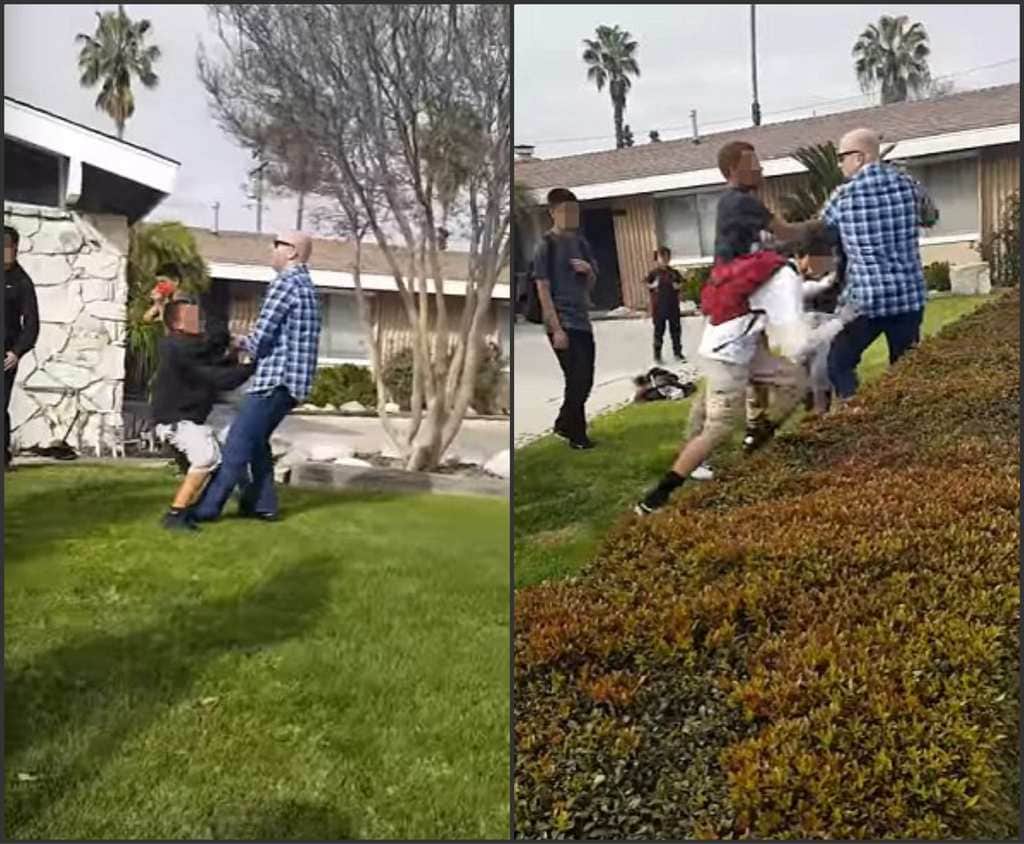 Upon hearing what he presumed to be a threat, the officer restrained the teen and was attempting to cuff him when things got heated. The group of teens around them was coming closer and closer while tension was growing. Eventually, the officer was pushed over over a hedge and assaulted by a bigger teen in the group. Fearing for his safety, the officer pulled out his weapon and fired while holding the teen with the other hand. It was not immediately clear if he fired on purpose or if it was an accident. However, no one was hurt. 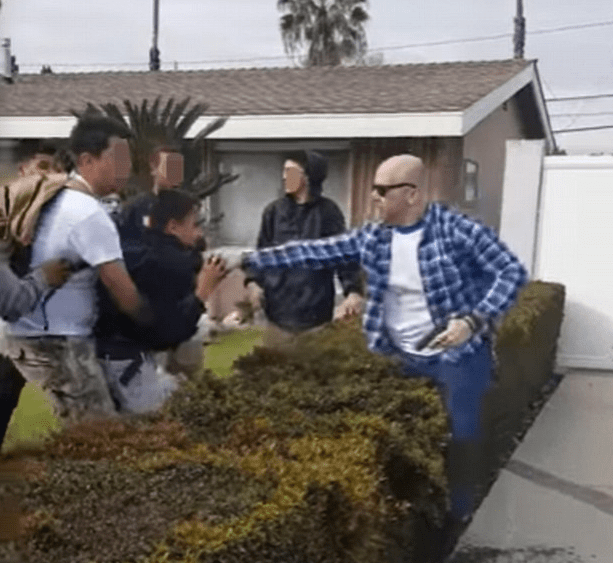 More officers arrived on the scene, and they were able to gather up the remaining teens that surrounded the officer and detain them. Two teens were arrested, but have since been released. The officer involved was not arrested, but the incident is being investigated.

The entire ordeal had been recorded and posted to Youtube. It has since been removed, but it was up long enough to go viral and spark protests. The protests had initially began as peaceful, but this did not last. Eventually, the protesters began throwing rocks and bottles at the officers trying to contain the protests. 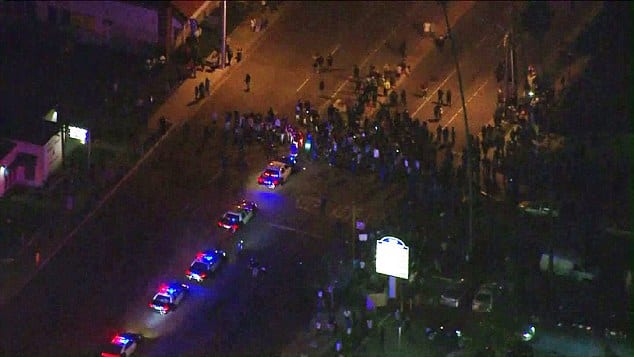 In total, about 24 were arrested; 10 men, 8 women, as well as 6 boys and girls, for misdemeanor charges such as failure to disperse, resisting arrest, and battery of a peace officer. 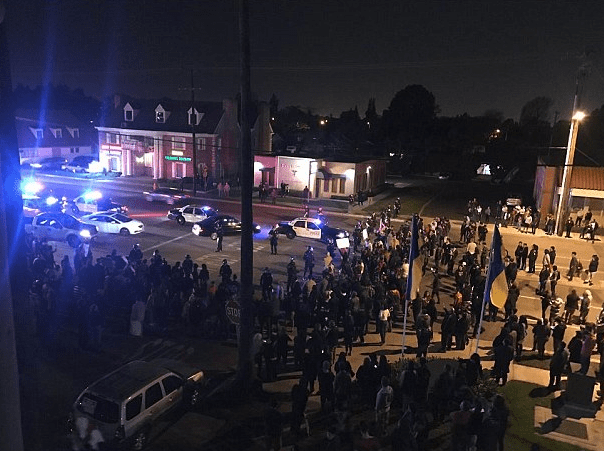 The parents of the Christian Dorscht have promised to pursue legal action against the police and have started a fundraising page to cover the legal costs.

European Countries Have Started Banning Plastic Products — And For A Great Reason!

Plastic has become the talk of the town for European communities. More importantly, the residents ...