2020 has been a bad year for a lot of people. With the worldwide crisis throwing everything off the rails, just getting from one day to another has been a real struggle. Luckily for waitress Lisa Mollett, the generosity of her customers has given her a reason to smile amidst all the sadness. 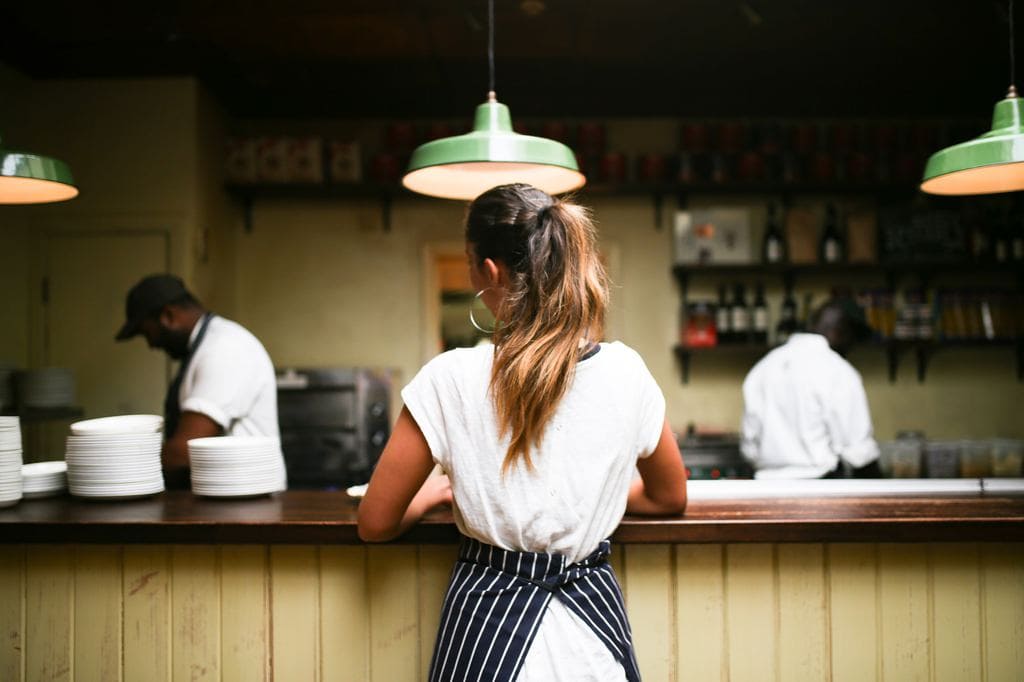 Like plenty of people, Lisa was forced out of work when the crisis struck. Although she was still employed, she couldn’t do her job because her restaurant was closed. The Empire Diner in New Jersey shut its doors in March, and it was several months until they opened again. Being unable to work for so long put a real strain on Lisa, especially as a single mother with two kids. However, through all the pressure, she managed to keep herself and her family afloat.

One Disaster After Another

When the Empire Diner reopened, Lisa was thrilled to start earning a regular paycheck again. However, it wasn’t long before disaster struck for a second time when her car broke down. Unable to afford to fix it, she resorted to using Uber to get to and from her job. This wasn’t exactly the cheapest alternative, but with everything going on, she didn’t have many other choices. That was when two of her regular customers did something to turn her luck around. 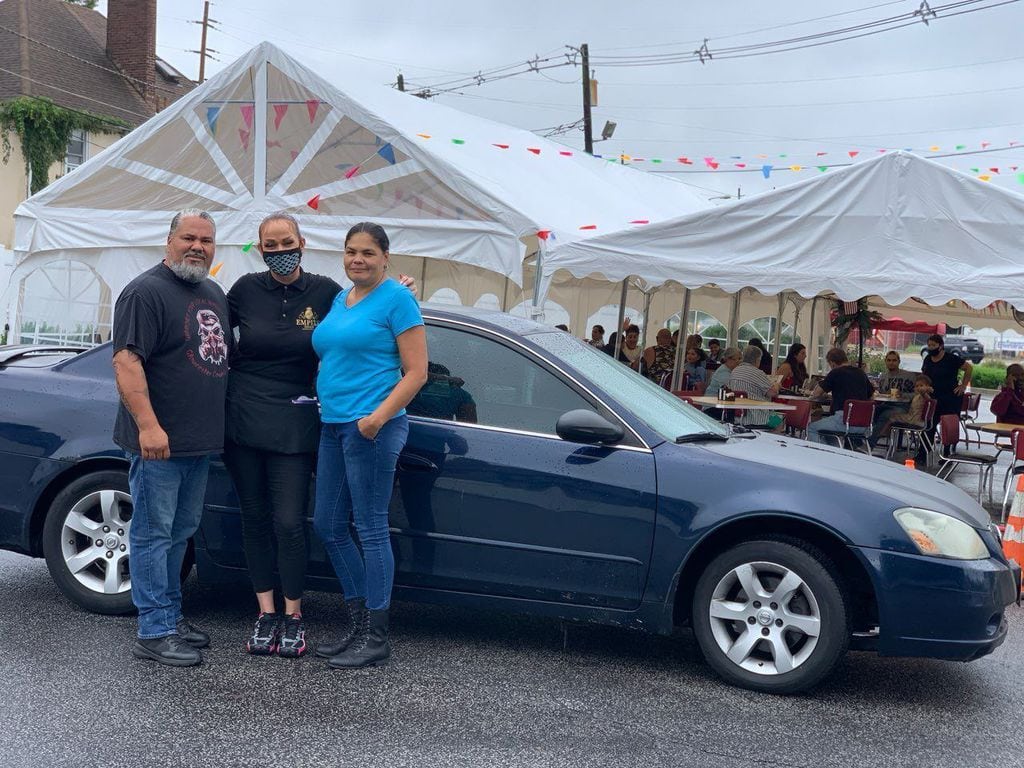 We’ve heard of tipping serving staff generously, but this went above and beyond. Lisa’s customers gifted her a Nissan Ultima, so she didn’t have to pay for any more Uber rides to work. According to the waitress, the couple visits the Empire Diner all the time and have a family much like hers. When they learned of her struggles, they wanted to do something to make her smile. Evidently, they were successful.

This is one of the toughest years we’ve ever experienced, but at least people haven’t lost their generous and loving spirit.

Brian Ede once worked as a proud member of the Detroit Police Department. Since his retirement from ...

Buddy Cop Duo Are Singing Their Way Through Their Local Community

Police officers are stereotypically portrayed as hard, cold, authoritative individuals who eat a ...