When you get on a plane, you’re looking forward to getting to your destination safe and sound, whether the trip is for business or pleasure. One passenger on a November 29, 2016 Hawaiian Airlines flight had different plans.

James August of New Jersey boarded the flight that was scheduled to fly from Honolulu International Airport to John F. Kennedy Airport in New York. The boarding process started off as normal, except for some seating mix-ups. 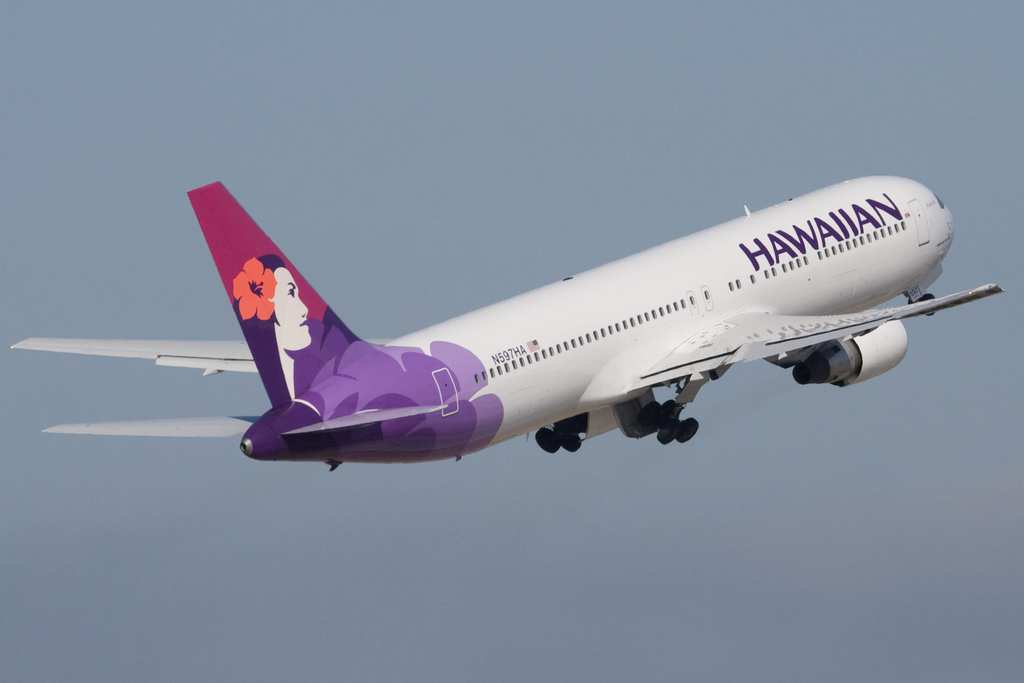 The flight attendant was used to dealing with these issues. There was an adult woman with three of her children sitting one row behind their assigned seats. When the flight attendant told the mom and kids they needed to be one row ahead, the 11-year-old boy said that they were avoiding sitting near the man in their assigned row. That man was James August, the boyfriend of the mother.

August was drunk when he boarded, and continued to drink his own alcohol as well as taking a pill of some description. They eventually got seated where they were supposed to, but he was yelling. The plane took off after August promised to be quiet. 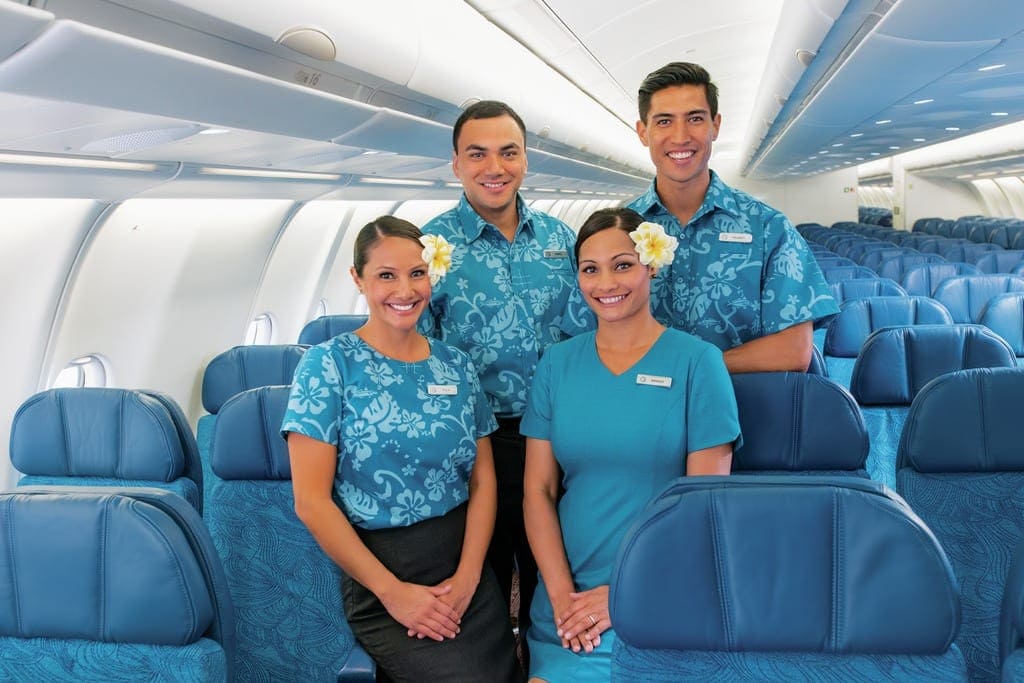 The Captain of the plane wasn’t going to take it anymore, and turned the plane back to Honolulu, where August was arrested and charged. 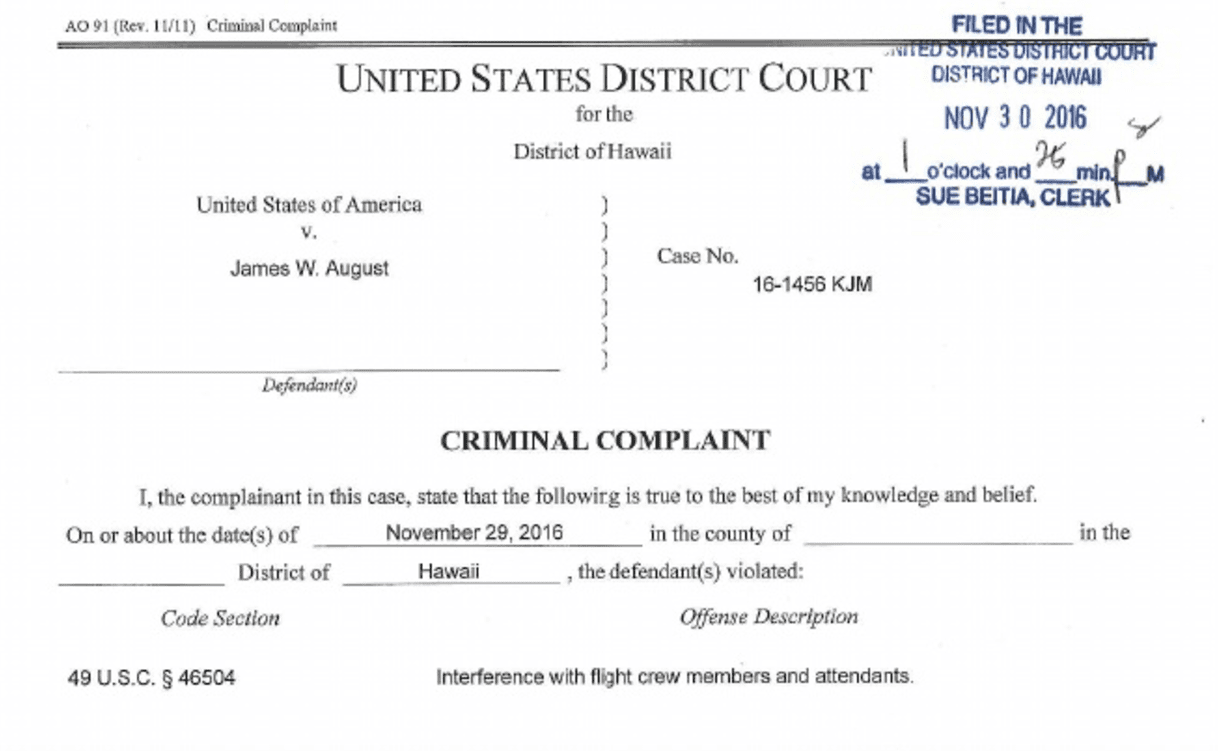 He was sentenced to pay $97,817, to make up for the extra cost of fuel, ground-crew, re-catering, finding new flights for passengers, and more that came from the flight diversion.

This Kid Has Been Sending Pictures and Letters to Lonely Fish

The ongoing pandemic has had a huge effect on the world, and while many people focus on those who ...

The first step before making any career change is to update your resume and make sure it will be ...