When this Seattle dad found out about the issue children across the country are currently facing, he was determined to put an end to it.

Jeffrey Lew stumbled upon an article online which expressed how children with no cash or funds to pay for their school lunches, are being tracked by the school and put into debt, for invoices to then be sent to their families.

In some cases, schools take lunches away from those kids who cannot afford to pay for it, or trade their hot meals for cold ones. This whole issue has been dubbed “school lunch shaming”, and Jeffrey Lew “was determined to do something about it.” 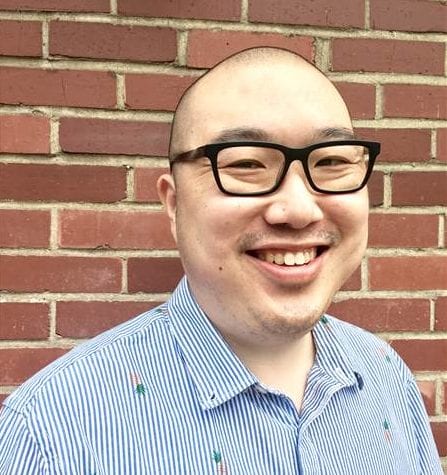 Lew, who is father to children aged 9, 4 and 2, found out about lunch debt when he got an invoice of $97.10 for his son’s school. Expressing his thoughts – “It’s devastating! It boggles my mind that a child can accrue a debt at school,” he decided to then take action.

It was in May that Lew set up a Go Fund Me campaign to help the issue surrounding this debt and pay off all school debt in Seattle Public Schools. At the time, the total debt was was $20,531.79, and Lew’s goal was to make $50,000.

Lew met his goal, plus more, and after such success, he decided to help pay off the debts in the surrounding school districts in Tacoma, Spokane, Renton, and Clover Park. In the five school districts, he has paid off over $100,000.

“This issue is important to me because I really feel passionate about helping students just do their best in school and not have to worry about having food to eat,” said Lew.

“I believe we should have universal lunches. We give (prison) inmates three meals a day, and they’ve been convicted of crimes against our community. We force our students to stay in school yet lunches are not automatically provided for them. These are innocent little children that should only worry about studying and doing their best, not worrying if they will go hungry the rest of their school day because they don’t have the funds to pay for a decent lunch.”

Since discovering this issue, Lew has continued to do more research and contact more school districts to see what their lunch debt total is.

Along with his friend, Stephen Medawar, the two have created the website LunchDebt.org to help combat this issue and support larger campaigns across the country in regards to lunch debt.

The pair launched a campaign whereby their goal was to eliminate student lunch debt for the entire state of Washington. 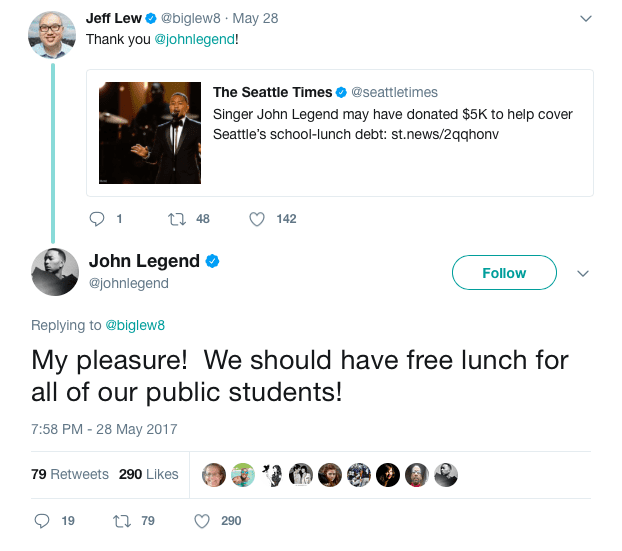 On top of combatting this issue, Lew really hopes that one day his children will be proud of the actions he has taken for the benefit of their hometown. “I want them to know that I did this for them,” he said.

“So they will be encouraged to always do good for their community whenever and wherever they see fit and to always be kind. Because being kind is something you will never regret.”

A small home was recently given to a Quincy, Illinois veteran thanks to a new Tri-state program. In ...

While it's no surprise that prehistoric women engaged in a lot more physical labor than most women ...