Briana Williams accomplished the seemingly-impossible by graduating from Harvard Law School as a single mother. The 24-year-old’s inspirational up-and-down story even involves going into labor while taking a final exam! In a powerful and heartfelt Instagram post, the single mother and Harvard Law graduate shares her story. 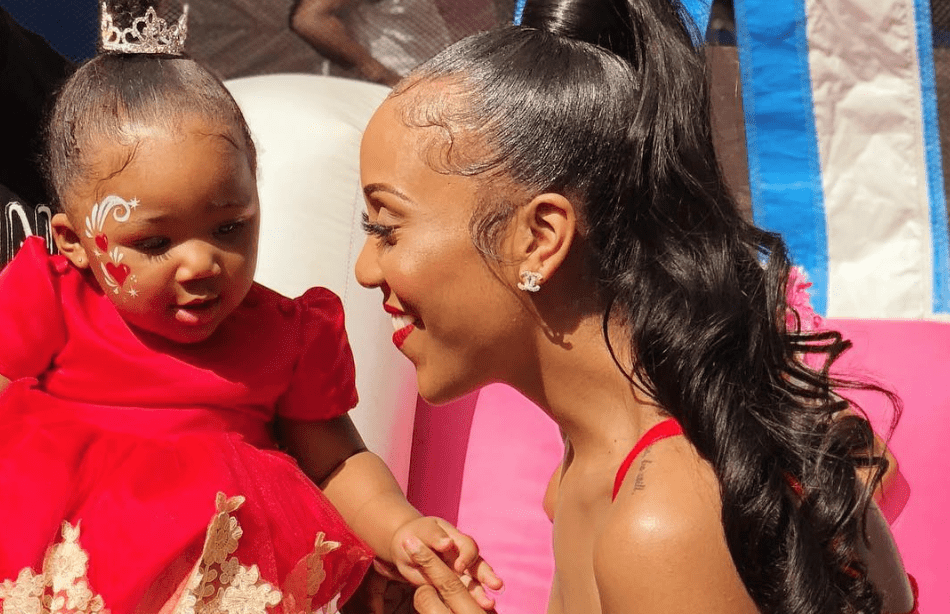 “I went into labor in April- during final exam period. I immediately requested an epidural so that my contractions wouldn’t interfere with my Family Law grade. And, with tears in my eyes, I finished it. This “biting the bullet” experience is quite quintessential of my time at Harvard,” writes Williams. 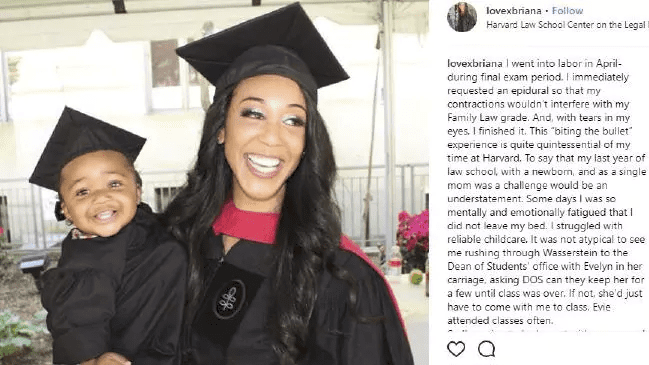 Even though she managed to finish her exam and give birth to her baby daughter, Evelyn, Williams still had one very long year of law school left. Somehow she was able to balance her studies with being a single mother. “To say that my last year of law school, with a newborn, and as a single mom was a challenge would be an understatement. Some days I was so mentally and emotionally fatigued that I did not leave my bed,” said Williams.

“I struggled with reliable childcare. It was not atypical to see me rushing through Wasserstein to the Dean of Students’ office with Evelyn in her carriage, asking DOS can they keep her for a few until class was over. If not, she’d just have to come with me to class. Evie attended classes often.” 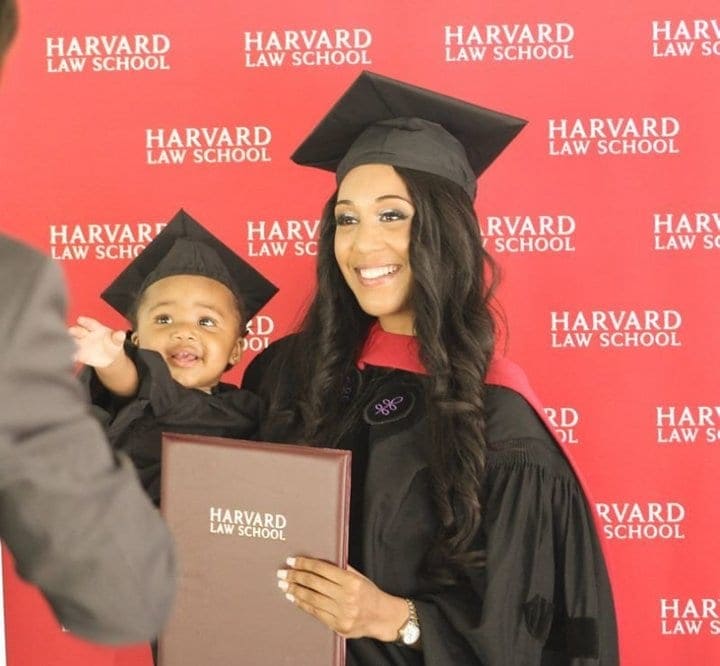 Against all odds, Williams finished law school and graduated from one of the country’s most prestigious institutions. She even brought baby Evelyn along with her to accept her diploma!

“So I’m going to be honest with you guys… I didn’t think I could do it,” she writes. “I did not think that, at 24 years old, as a single mom, I would be able to get through one of the most intellectually rigorous and challenging positions of my life. It was hard. It hurt. Instagram can make peoples’ lives seem seamless, but this journey has been heartwrenching. However, I am happy to say that I DID do it.” 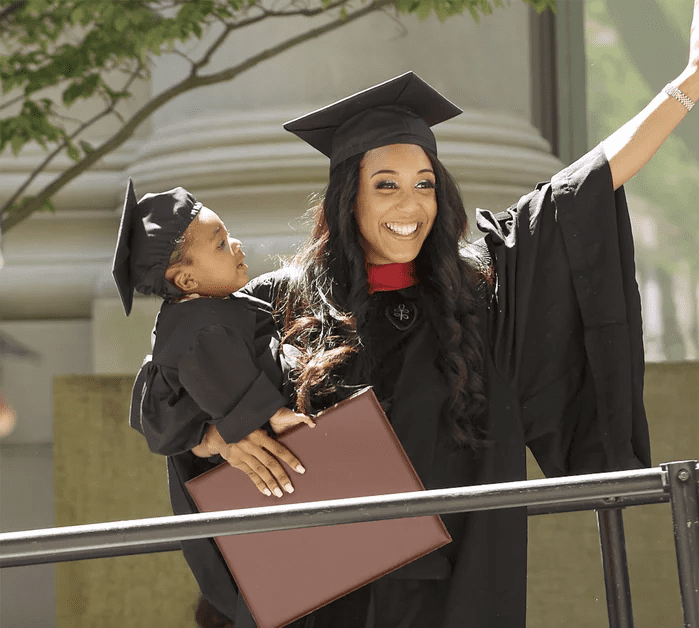 With the difficult years behind her, Williams can finally say that it was all worth it in the end. As a proud single mother and Harvard Law graduate, she hopes that her story will serve to inspire other single mothers who are going through tough times. “Today, Evelyn in my arms, with tears streaming down my face, I accepted my Juris Doctor from Harvard Law School. At first, I was the anomaly of my [marginalized] community, Then, as a single mother, I became a statistic,” says Williams.

“Next, I pray that- for the sake of my baby, I will be an example.” Williams goes on to share a touching personal message for her daughter. “Evelyn- they said that because of you I wouldn’t be able to do this. Just know that I did this BECAUSE OF YOU. Thank you for giving me the strength and courage to be invincible. Let’s keep beating all their odds, baby.”

Keanu Reeves is a Canadian-American actor and musician. He earned fame for his starring roles in ...

New Yorkers Can Marry Legally With a Zoom Conference Call

A ruling in New York has allowed residents to get married legally through a virtual ceremony. New ...