Almost everyone has been hit hard by the worldwide crisis this year. That includes the homeless, who were already struggling with surviving on the streets. Thankfully, a good samaritan in Chile has been looking out for some of them, and he’s been doing it dressed as Batman. 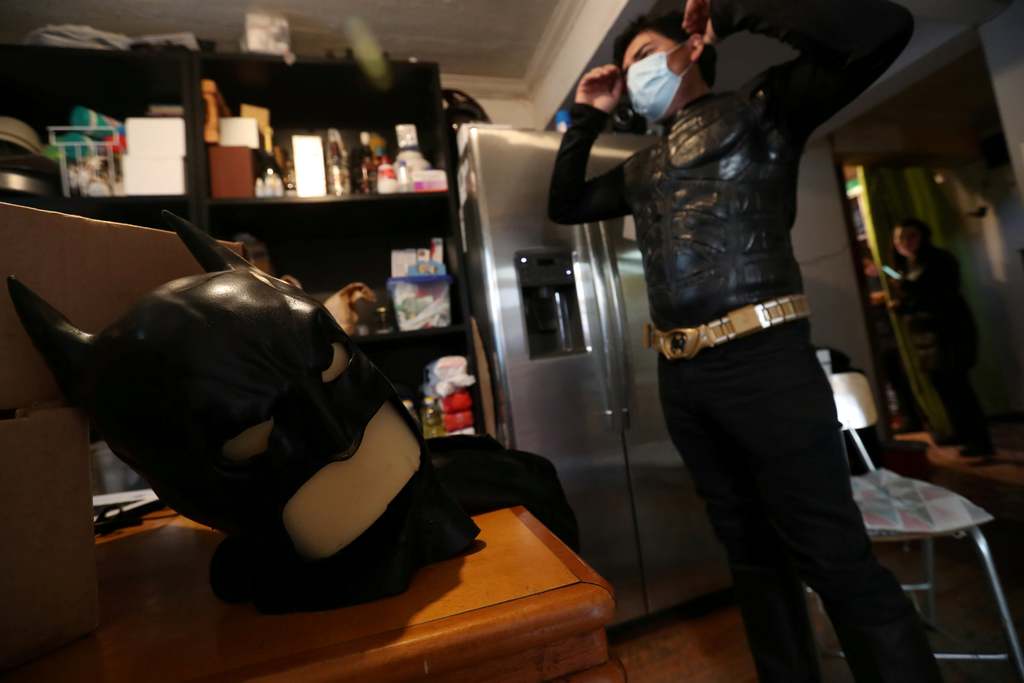 It’s not easy trying to stay alive when you’re homeless. Every day can be a real struggle when you’ve no assurance of food to eat or somewhere safe to sleep. That’s only been made worse by the 2020 crisis, with companies shutting up shop and people forced to stay indoors. The help from others that the homeless often rely on hasn’t been so prominent this year. Thankfully, one masked stranger has been determined not to let the people on the streets be forgotten about.

He began walking the streets of Santiago with dozens of plates of hot food, dispersing them to those who needed it most. It was a small act of kindness and one that he’s repeated regularly since he started. With unemployment in Chile now around 12%, there are plenty of people that could use some help. Of course, this unnamed man is but one person, so there’s only so much he can do. 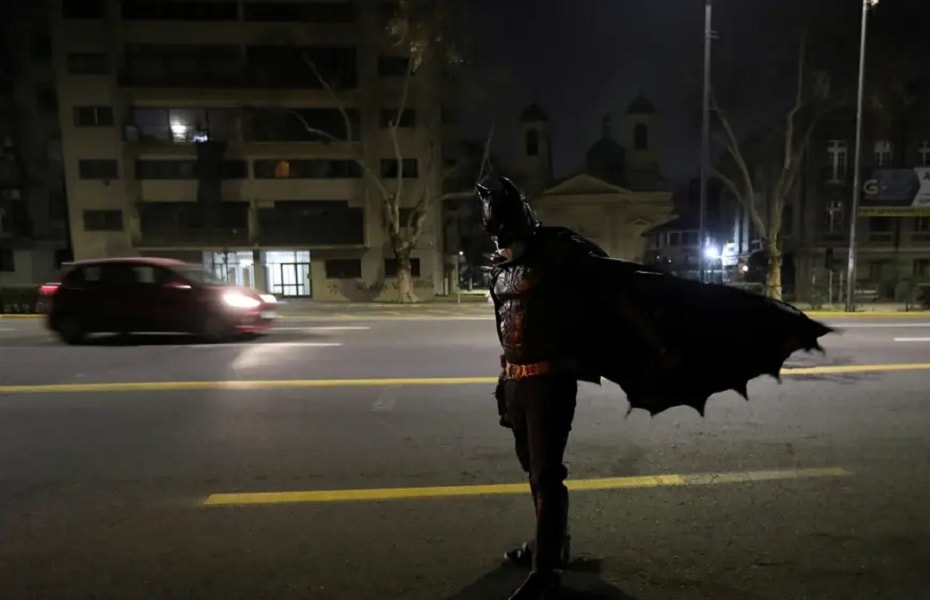 The Work Of Batman

What sets this guy aside from everyone else helping the homeless is the fact that he does his good deeds dressed as Batman. This is apparently his way of trying to cheer people up and unite them during a terrible time. Given that Batman is known for saving civilians, the superhero costume makes sense. We just have to wonder who it actually is that’s hidden behind the mask.

This anonymous hero is apparently hopeful that more people will start paying attention to the homeless, whether that be giving them some food, shelter, or just a bit of encouragement. Fingers crossed that others begin following in his footsteps.

The ‘world’s most expensive animals’ does sound astounding, but in reality, it is more complex than ...

10 Years Later, A Boy’s Message In A Bottle Is Answered

Anyone who’s ever been a kid has, at some point, fallen victim to a message in a bottle fantasy. ...