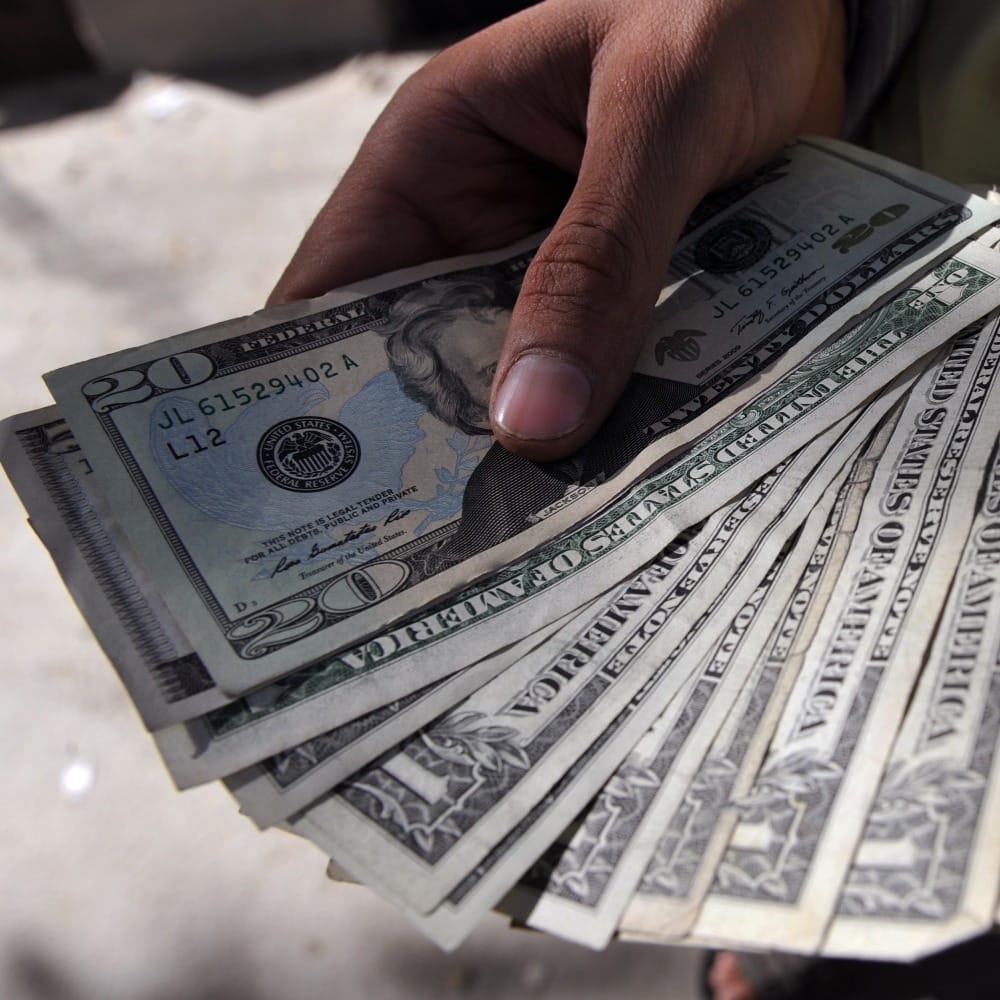 There is an old adage where they say that one person’s trash is a treasure for another person. This proved true when an Ohio family threw their grandmother’s treasure accidentally in the trash. Little did the family know that the grandmother had stowed $25,000, in cash, inside her freezer. So, when they were cleaning the kitchen, they threw out the entire sum along with old and expired frozen vegetables.

Looking for the Money

The family had no clue of their actions until the grandmother happened to remember in order to warn the member of her family about misplacing the envelope in the house. However, it was too late. Someone had already come and collected the garbage to take it to the city’s landfill. When they saw that the garbage was already taken, they tried to get in touch with the Republic Solid Waste Services to check if there was any chance for them to get their grandmother’s freezer item back. All this depended on if the truck had reached the dumpsite. If the truck had been offloaded at the landfill, there was nothing the family could have done. 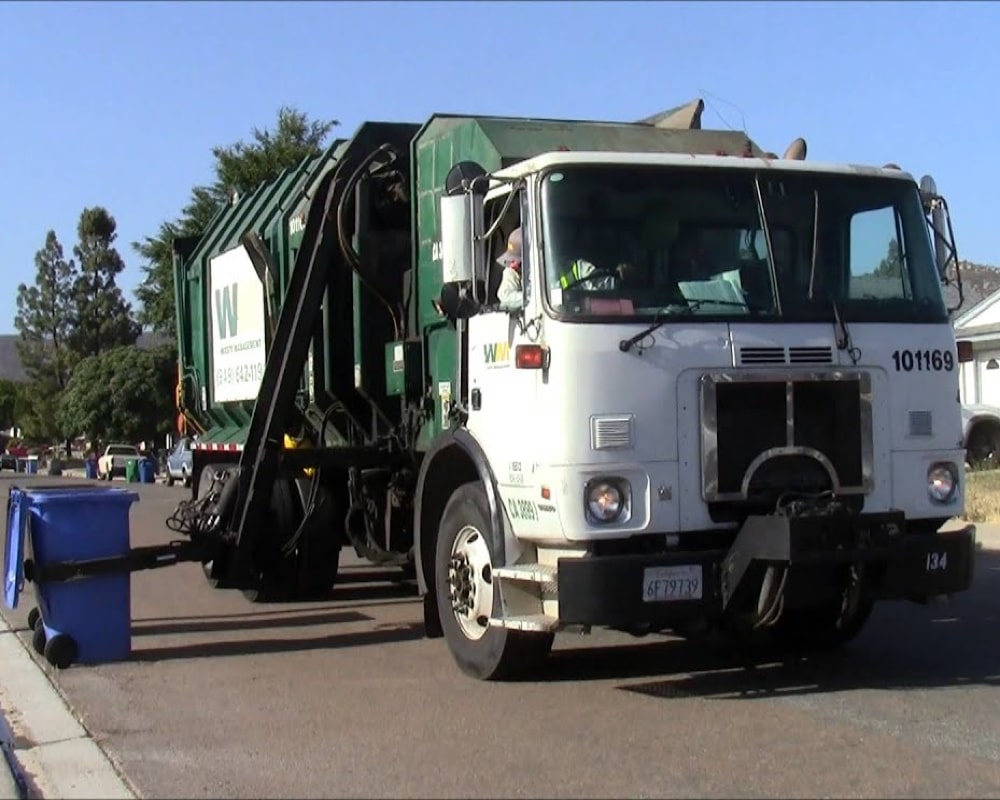 In an interview with ABC News, Gary Capan, Republic’s operations supervisor, said that the bulldozers did their work quickly and if they had dropped it on the landfill, there was no way of retrieving it. Fortunately, Capan managed to track the driver down before he had made the drop. Instead, he drove the truck to a recycling center where 10 workers started looking through the garbage and managed to find the money in no time.

Luckily, this story ended on a positive note but there is no way this could happen every time. If you have an old person at home, be prepared to have them store money in the most unexpected places. After all, the elderly tend to put away valuable in the weirdest places. Also, the notes have no expiration dates which means that it is plain wrong to throw money away like that.

Demi Lovato Has A New Challenge For The 10-Year Challenge

Memories can be heartwarming to look back on. Of course, they can also be the exact opposite. ...

James J. Hamula, a leader of the Mormon Church was removed from his position and kicked out, in a ...

In 1971, during NASA's Apollo 14 mission, ten microfilm Bibles were carried to the moon in a pouch ...