U.S. Army veteran Charlie Patrick found himself at a loss for words after receiving a mortgage-free home from the Military Warriors Support Foundation. “It’s such an honor,” said Patrick. 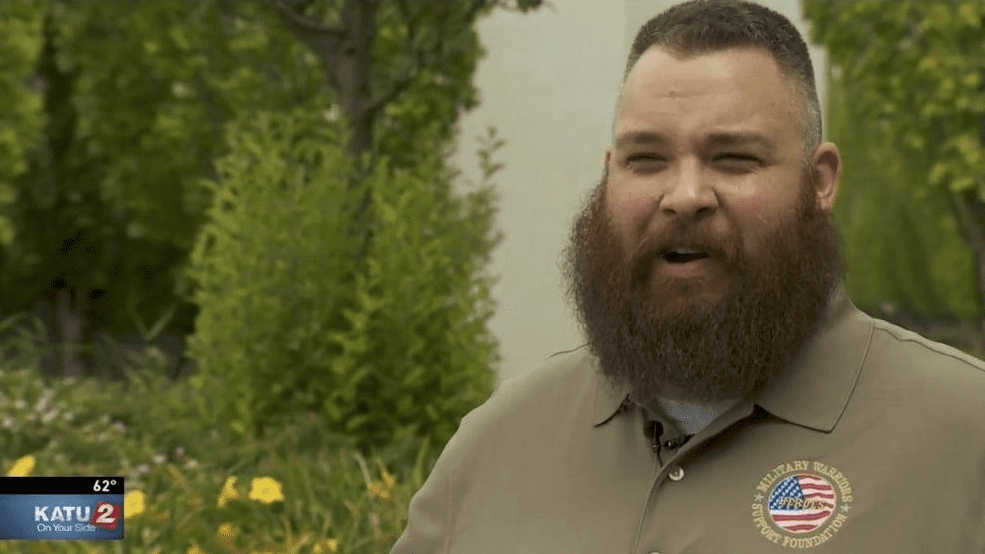 The 35-year-old veteran had been through a long journey leading up to this moment. After graduating from Lebanon High School in Oregon in 2001, Patrick moved around quite a bit before enlisting in the Army National Guard in 2008.

In 2010, he was deployed to Afghanistan, where he operated with a route clearance unit. One day, while his team was clearing a road, an IED went off and Patrick was injured in the line of duty. “Some days were better than others,” said Patrick about his deployment.

“He served our country, and he deserves all of this and more,” explained Shea Morrison, a Wells Fargo manager. “It’s really an honor to be able to help him as he moves forward after getting out of the military.” 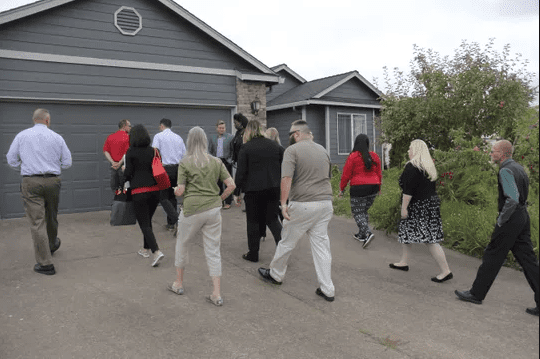 Patrick was ultimately awarded the Purple Heart. While he could have retired due to the injuries he sustained in Afghanistan, Patrick wanted to continue serving his country. In 2013, he underwent a back surgery with hopes of returning to his unit. Unfortunately, he was still too disabled to return, so in 2014, he retired with honors.

“After having my back surgery, some days are worse than others,” explained Patrick. “It’s all dependent. Sometimes I can’t sit for too long a time or can’t stand for a time. I probably lift more than I should sometimes, but sometimes you have to. It’s hard to get over that hill of ‘I shouldn’t be doing this.’” 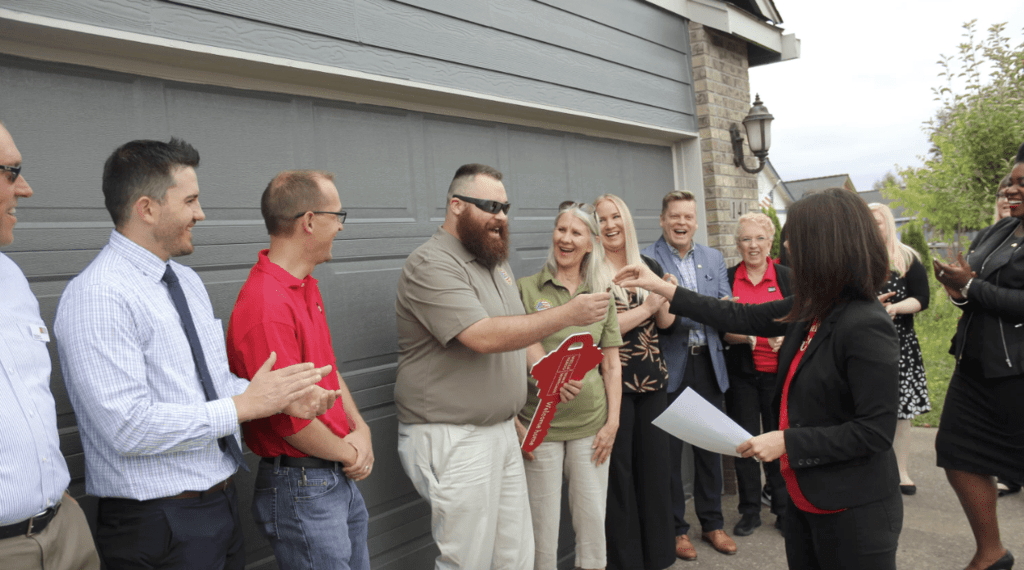 Ever since Patrick’s retirement, the adjustment to civilian life has been a struggle. “All of (the injured veterans) suffer from PTSD,” said Senior Vice President for the Military Warriors Support Foundation, Andrea Dellinger. “To what degree, that is questionable, but there are certain times that they go through very challenging moments with PTSD. Charlie’s fortunate because he does have family and he has a number of friends in the area, a number who served with him.” 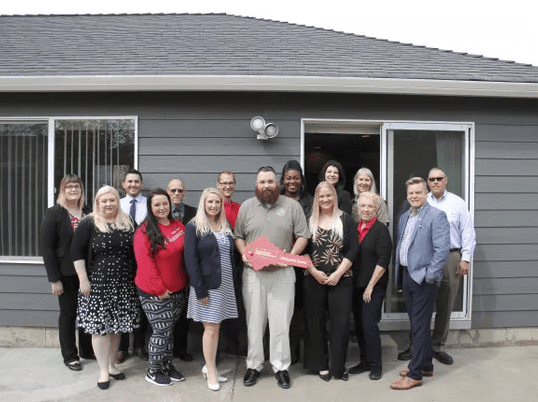 Luckily, Patrick has been able to make the most of civilian life and has been excelling in his studies. Unfortunately, he admits that bouncing around and crashing on friends’ couches has taken its toll. “While being younger that works real well. As you get older, it’s kind of a different parameter,” explained Patrick. “That doesn’t always fly real well.” 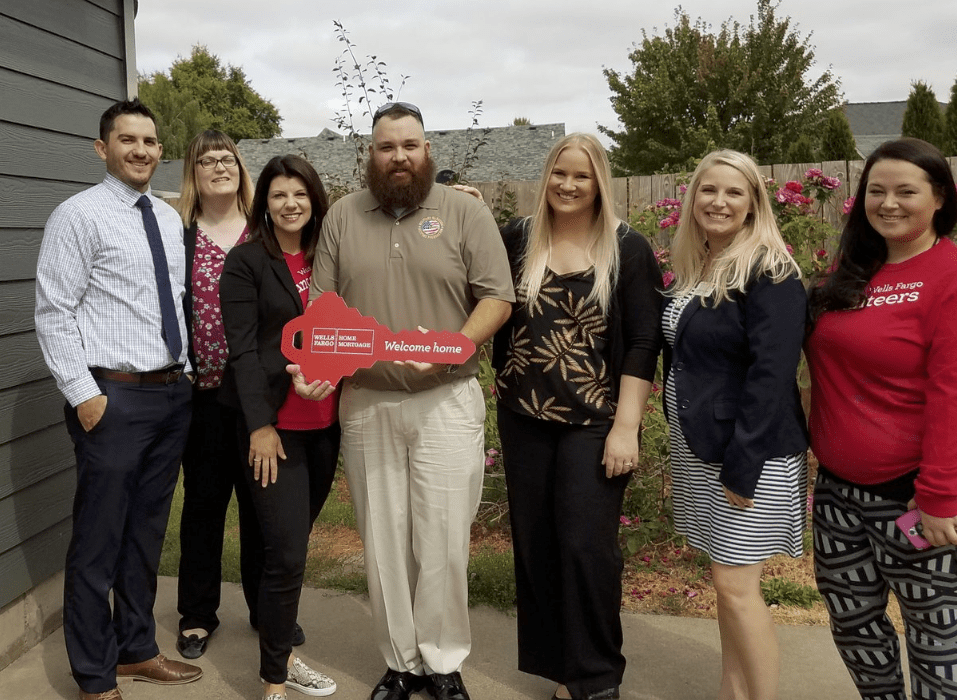 Now, thanks to the incredible work of the Military Warriors Support Foundation, Patrick will no longer need to worry about his living situation. With his brand new mortgage-free home, he’ll have much more time to focus on his industrial engineering degree.

Keeping busy during this crisis hasn’t always been easy. There are only so many ways you can ...

Recently, a veterinarian performed the first hood graft surgery on a big cat to save the eye of a ...